Looking through the prism of geographical politics, some Western media have interpreted the further development of the relations between China and Russia as forging a united front in a broader confrontation with the United States. Some even suggest they may forge an alliance against the US.

What they have forgotten is that the world is no longer what it was. In this globalized world, it does no country any good to seek geopolitical advantages by forging alliances with some countries against other countries.

The fact that bilateral ties have been elevated to a comprehensive strategic partnership of coordination for a new era featuring the highest degree of mutual trust and the highest level of strategic coordination simply indicates President Xi Jinping's visit and meeting with his Russian counterpart Vladimir Putin last week have consolidated a new high in Sino-Russian relations.

As President Xi said in a group interview with Russian media on the eve of his Russia trip, relations between the two countries are at their best in history and present new opportunities for further development.

Behind this positive momentum is the rapid development of bilateral trade, which hit a record high of more than $100 billion in 2018, an increase of 27.1 percent year-on-year, the highest rate among China's top 10 trading partners.

For peoples of both countries and countries in Asia as well as the rest of the world, sound bilateral relations between such two large countries as China and Russia should be welcomed as greater economic cooperation between them in various fields will considerably contribute to the development of both the regional and global economy.

That the complementary bilateral trade between the two countries is developing in a fair manner with any differences that emerge being resolved through dialogue is in stark contrast to the bullying self-indulgence of the US.

The latest developments in science and technology would not have been achieved without global collaboration, and neither would industries have developed in the way they have without globalized supply chains. Globalization has made it possible for great minds all over the world to work together through different channels and division of labor to considerably raise the efficiency of industrial development.

China would not have achieved what it has without globalization, which has made it possible for the integration of its domestic market with that of the world, and its industries with those of other countries.

Forging alliances among some countries against other countries would undoubtedly disrupt globalization. So that is the last thing China seeks to do.
What China opposes is nothing but trade protectionism and unilateralism, which are detrimental to the sustainability of world progress.

China's diplomacy is inclusive and open. It seeks to develop friendly relations with all countries in pursuit of shared benefits. 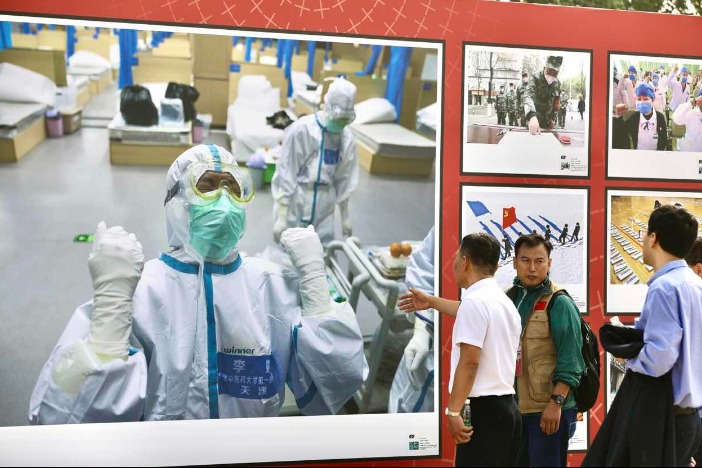 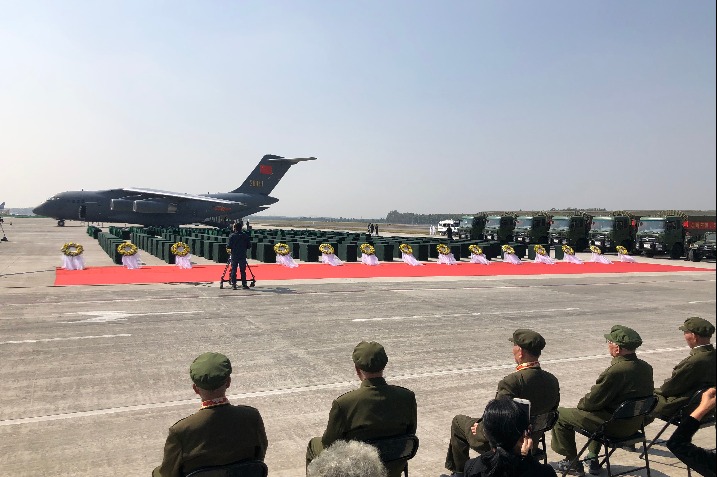 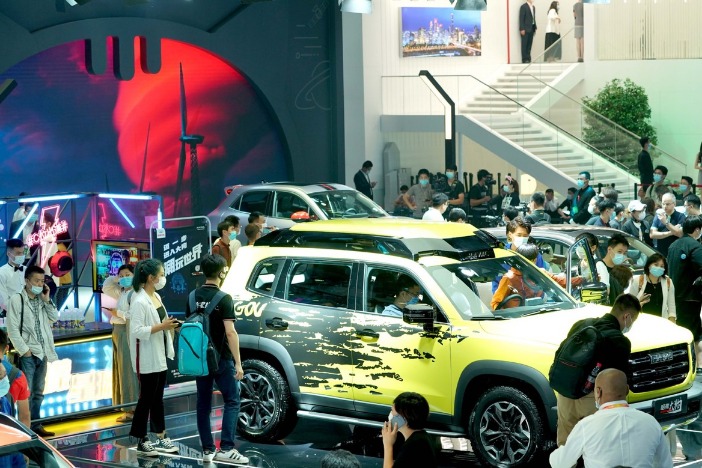