Women are indispensable builders of the country. China has promulgated laws and regulations such as the labor law, the employment promotion law, the labor contract law and the law on contracting rural land to fully protect women's economic rights and interests, especially the right to equal employment, ensuring equal pay to men and women for equal work and eliminating gender discrimination in employment. Since the 18th National Congress of the CPC, China has attached more importance to gender equality in employment, offering better and more job opportunities for women. They have become more committed to the socio-economic construction and their role-just like the old saying "women hold up half the sky"-is increasingly prominent.

Women have fully engaged in and broadly benefited from the fight against poverty. China has paid high attention to poverty reduction and eradication among women. The outline of development-oriented poverty alleviation for China's rural areas and the outline of women's development in China, both planned for 2011-20, have given priority to alleviating women's poverty level and reducing the poverty-stricken population, ensuring resource supply for women in poverty while assisting and supporting them in poverty-relief projects. Since the 18th CPC National Congress, China has highlighted women's participation in and benefits from poverty reduction and eradication. In 2018, the CPC Central Committee and the State Council co-issued guidelines on a three-year poverty-relief plan, under which a cervical cancer and breast cancer screening program covers women in all poverty-stricken counties. The government has implemented a number of public welfare and charity programs for impoverished mothers, such as the program of relief for mothers suffering from breast cancer and cervical cancer, the subsidized housing project for impoverished rural single mothers, and the mother health express program, bringing help to sick women, poor single mothers and various other groups of mothers in need. The government carries out a series of poverty alleviation measures, encouraging city households to employ women in the registered poverty-stricken families for housekeeping services. The women's federations also adopt a comprehensive action plan to assist impoverished women in starting businesses, developing skills, reducing healthcare costs and facilitating mutual aid. The federations endeavor to achieve targeted poverty relief through micro credit and development-oriented poverty reduction projects. By the current rural poverty standards in China, rural poverty population has decreased to 16.6 million by the end of 2018 from 98.99 million in 2012, while the poverty rate has fallen to 1.7% from 10.2% in 2012. Women accounted for 50% of those lifted out of poverty. 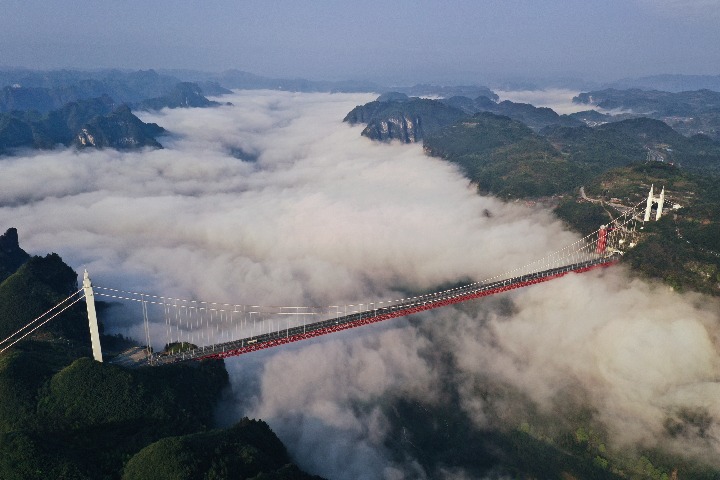 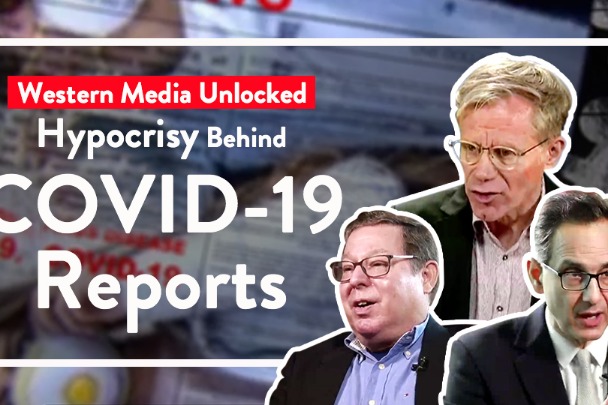 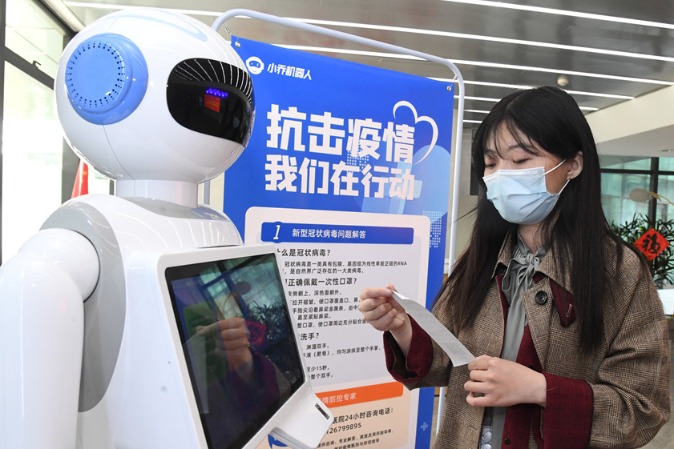 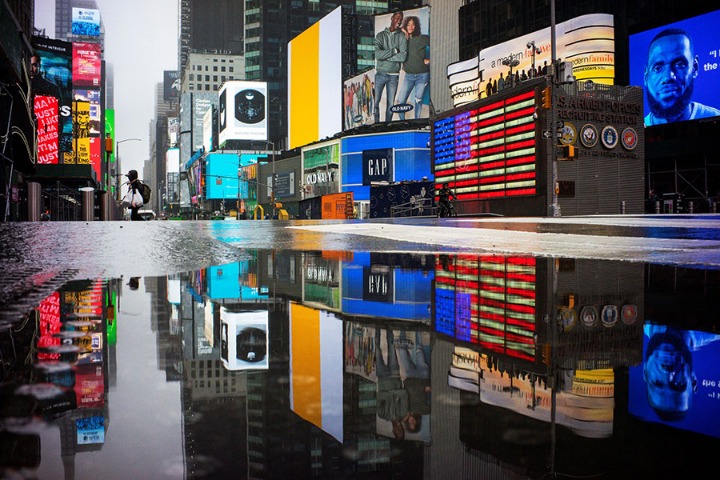 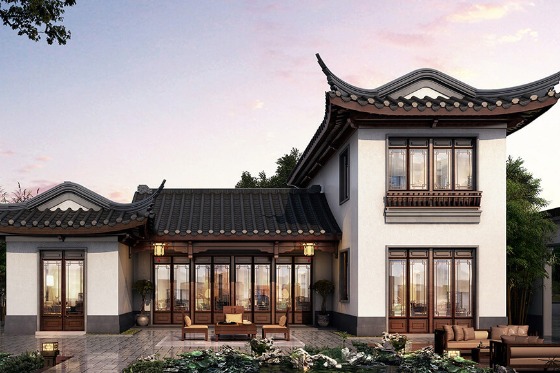 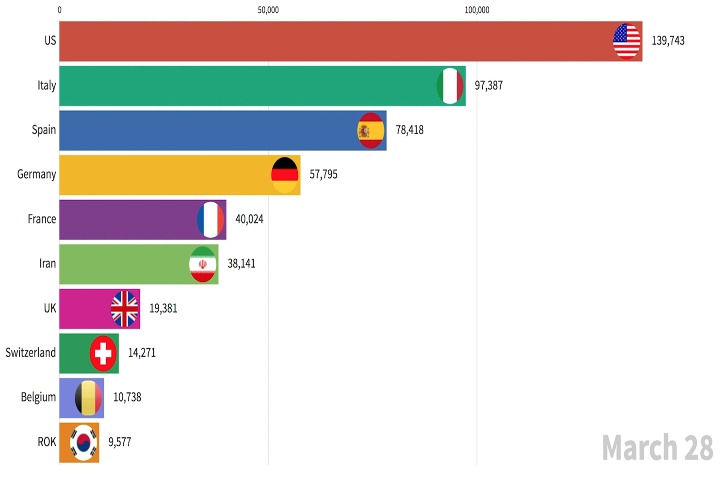