The role of women in foreign affairs is increasingly evident. Women and women's organizations are actively involved in international affairs. Since 1982, Chinese representatives have been elected to the UN Committee on the Elimination of Discrimination Against Women on nine occasions. China is one of the major funders of UN peacekeeping operations and the largest contributor of peacekeeping troops among the permanent members of the UN Security Council, and nearly 1,000 women participated in UN peacekeeping missions. China's peacekeeping battalion in South Sudan has a female warrior class. Mao Ping, the first female commander dispatched for an overseas peacekeeping mission, was awarded the "Outstanding Women Award" by the Lebanese government. A number of female diplomats are active in the field of national diplomacy. As of October 2018, there were 2,065 female diplomats in China, who accounted for 33.1% of the total number of diplomats, including 14 female ambassadors, 21 female consuls and 326 female counselors above the division level. Women have fully demonstrated their charms and contribute their wisdom and strength in foreign affairs.

Every step of the development of women's cause has promoted the progress of human civilization. In the 70 years since New China was founded, Chinese women's cause has made brilliant development. The advance of Chinese women's cause is a course of struggle under the strong leadership of the CPC, where hundreds of millions of women fought for the prosperity of the country and the rejuvenation of the nation. It is a historical process where women, economy, and society made simultaneous accomplishments. It is an integration process for the equality between men and women, and social civilization and development. It is a civilization process in which Chinese women join hands with women around the world to build a beautiful world.

China's development has entered a new era. Promoting gender equality and women's overall development at a higher level not only meets opportunities, but also has a long way to go. Under the guidance of Xi Jinping Thought on Socialism with Chinese Characteristics for a New Era, China will always adhere to safeguarding and improving women's livelihood in development, remain true to the original aspiration and continue marching forward, promote women's all-round development, and lead hundreds of millions of women in contributing to the goals of "The Two Centenaries" and the Chinese Dream of national rejuvenation.

China is willing to strengthen exchanges and cooperation over women-related issues with all countries and contribute wisdom and strength to promoting the building of a community of a shared future for mankind and a better world. 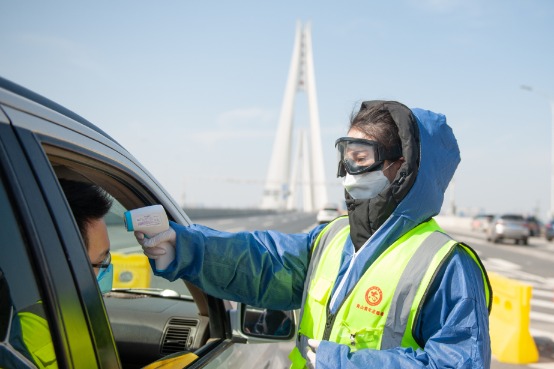 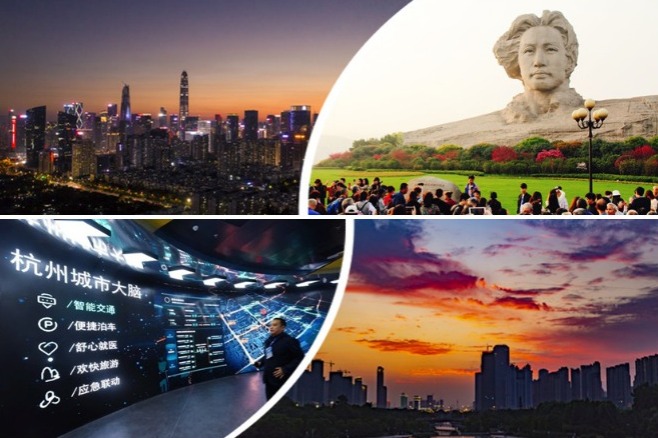 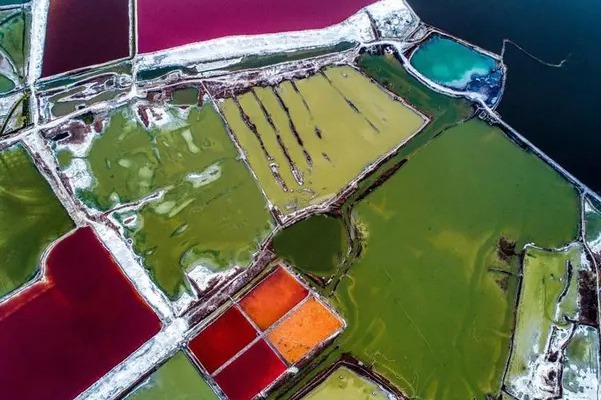 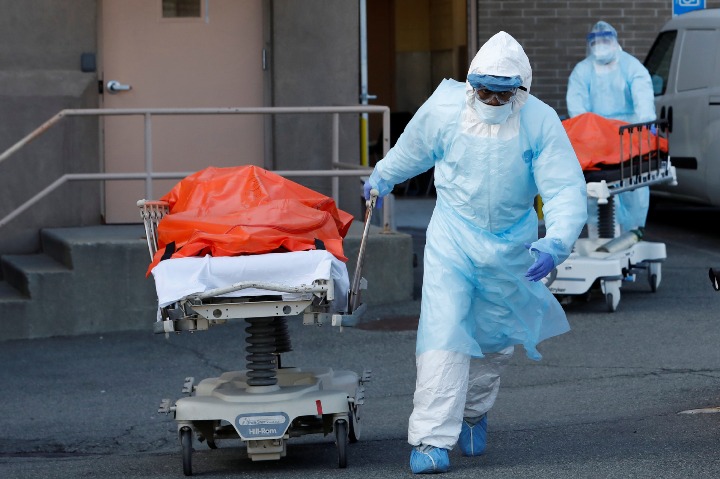 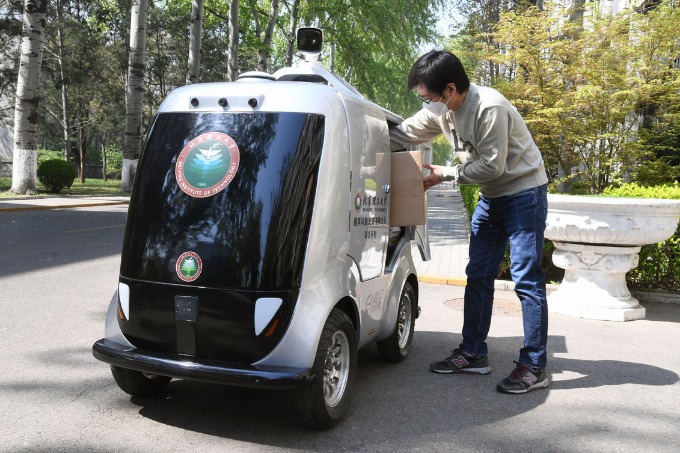 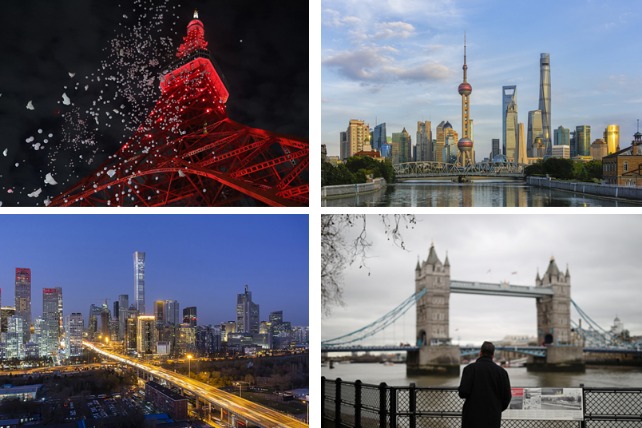