China endows men and women with equal rights to education by formulating and implementing laws and regulations. By upholding the policy of prioritizing education and developing education for the benefit of people, narrowing the education gap between urban and rural areas, actively promoting fairness in education, women's education status has been gradually improved, with their education level greatly lifted.

The drive to eliminate female illiteracy has achieved a remarkable progress. The illiteracy rate for women was much higher than that for men when New China was founded. At the first national education conference held in 1949, a campaign was launched to promote literacy and eradicate illiteracy nationwide. In 1956, China promulgated the Decision to Eradicate Illiteracy, reaffirming the goal of illiteracy eradication. The three illiteracy eradication campaigns in 1950s helped over 16 million women become literate. Since the reform and opening up, China has continued to carry out campaigns to eradicate illiteracy, helping a total of 110 million women become literate by 1993. Since 1995, the government has promulgated and implemented Chinese women's development outlines covering three different periods, all of which put the eradication of female illiteracy and improvement of female literacy as a major goal and regard the eradication of illiteracy among rural women as a key issue. The illiteracy rate among females aged 15 and above dropped from 90% in 1949 to 7.3% in 2017, which was a historic change.

The gender gap in the nine-year compulsory education has been basically eliminated. On the basis of eradicating female illiteracy, China attaches great importance to guaranteeing the rights and opportunities for girls to receive basic education, having formulated and issued such laws and policies as the Compulsory Education Law of the People's Republic of China to continuously increase investments in compulsory education, giving preferential treatment to rural areas. By offering grants to students in primary and secondary schools, rolling out special support policies for girls, implementing aid projects including the Spring Bud Project and the Project Hope, the country has significantly expanded the opportunities for rural girls to receive education. Since the 18th CPC National Congress, great effort has been made to integrate compulsory education in both urban and rural areas, having overcome the weaknesses in rural compulsory education and created even more opportunities for rural girls to receive education. In 2017, the net primary school enrollment rates of boys and girls were both 99.9%; the proportion of girls in regular primary schools and regular junior high schools was 46.5% and 46.4% respectively, 18.5 and 20.8 percentage points higher than those in 1951 respectively. Gender equality in compulsory education has been basically achieved. 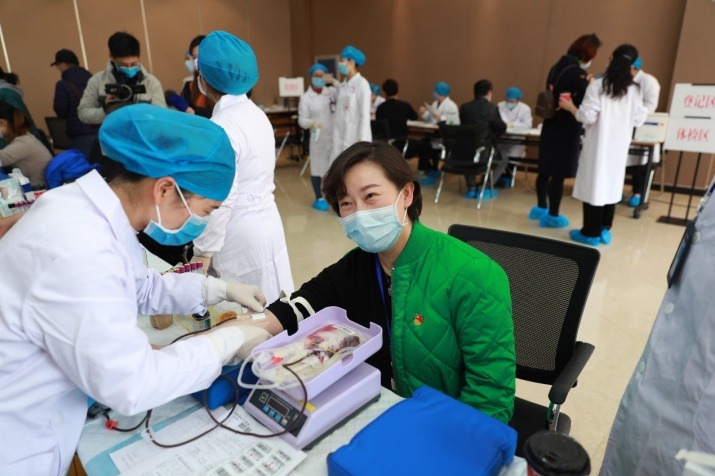 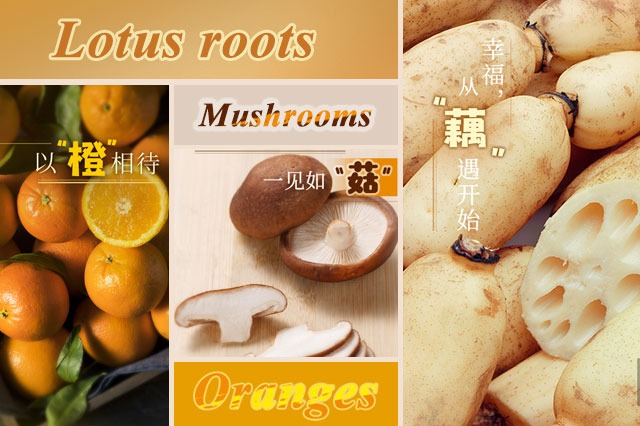 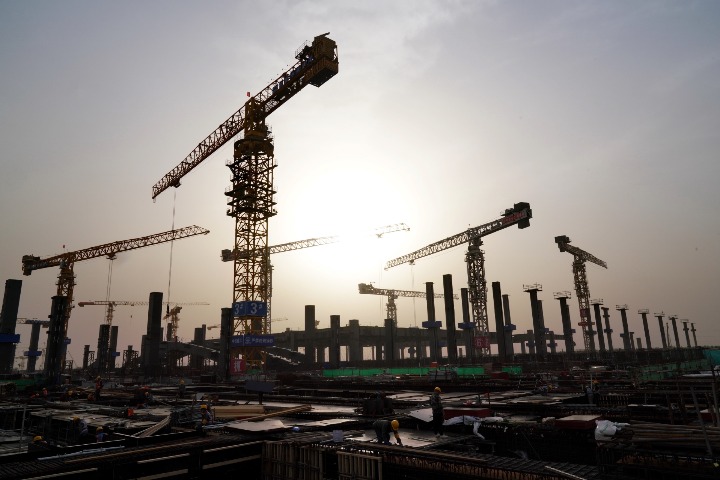 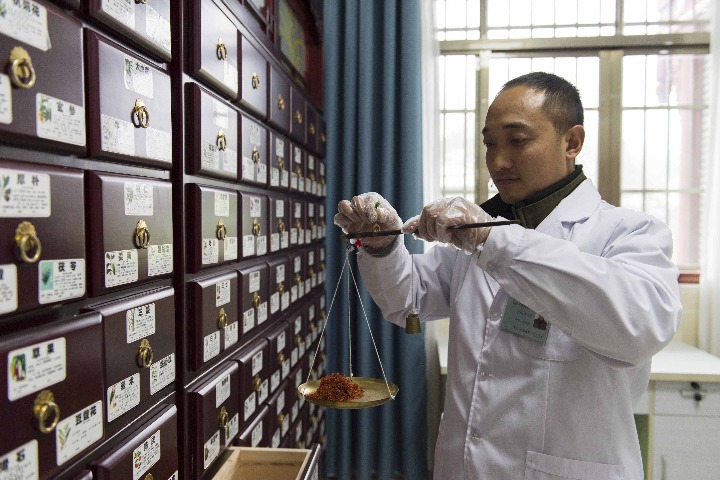