Former Japanese prime minister Tomiichi Murayama delivered the well-known "Tomiichi talks" in 1995 on Japan's militarist aggression to mark the 50th anniversary of the end of World War II. Thanks to the "Tomiichi talks" and the signing of the China-Japan Joint Declaration in 1998, Sino-Japanese relations have generally remained good with both sides fulfilling their international responsibilities. The spread of "anti-China" sentiments among some young Japanese and the rise of unhealthy nationalism in Japan, however, cast a shadow on bilateral ties.

Nevertheless, it is common for any inter-state relationship like the one between Japan and China to experience twists and turns, as the clash of interests between different countries is an essential feature of international relations.

Despite all this, the number of Chinese tourists to Japan saw a drastic increase last year. Chinese people visit Japan not just for Japanese food and shopping, but also to feel firsthand Japanese culture and to know how Japanese deal with other people, which have helped them know a more realistic Japan. 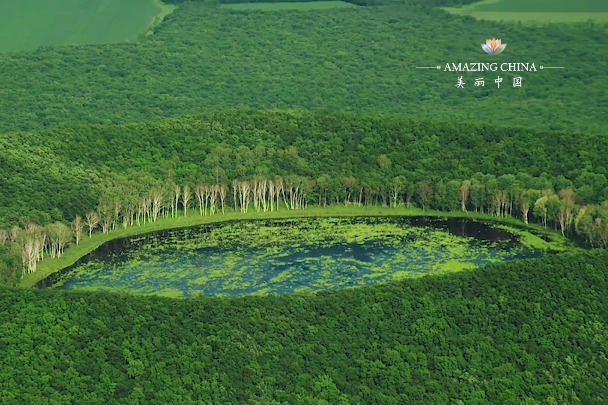 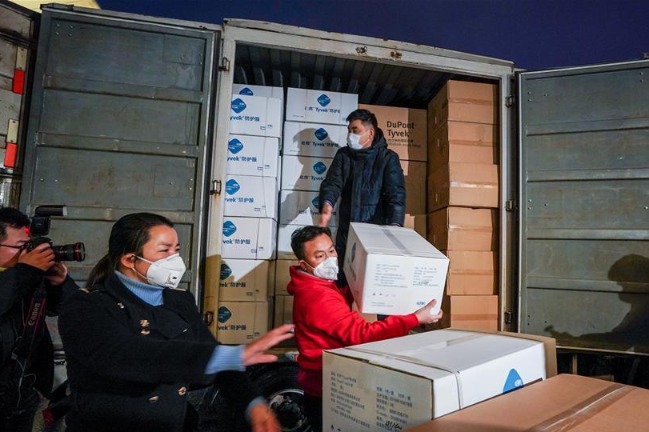