Proper actions will be determining factor

In 2012, about one year before the 35th anniversary of the China-Japan Treaty of Peace and Friendship, the then Japanese government "nationalized" the Senkaku Islands (China's Diaoyu Islands). The confrontational factor in Sino-Japanese political ties has become increasingly prominent since then.

In December 2012, Shinzo Abe, known for his tough stance against China, became Japan's prime minister for the second time. One year later, he visited Yasukuni Shrine (which honors among others 14 Class-A war criminals), pushing China-Japan ties toward a stalemate.

China-Japan ties can improve on the economic front, but some Japanese are worried that Japan will lose its "superior position" and "sense of superiority" while dealing with China. Such kind of psychology, if unchecked, could erode the fragile mutual political trust between the two countries. In these times, when the power equations between Japan and China, and between the United States and China are undergoing changes, Tokyo should seek to steadily develop relations with Beijing instead of holding on to its "sense of superiority".

On China's part, while pursuing big development targets, it needs to consider the psychological impacts of its opinions on the peoples of other countries, and avoid creating unnecessary controversy. In fact, China should realize what kind of stance and attitude it should adopt as a big power. 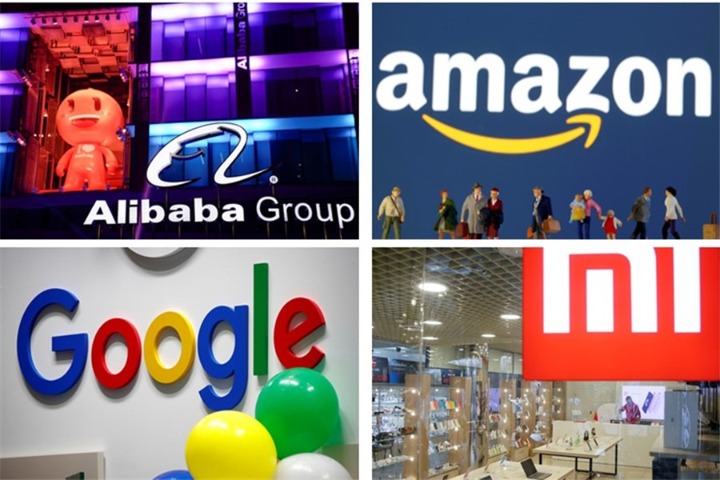 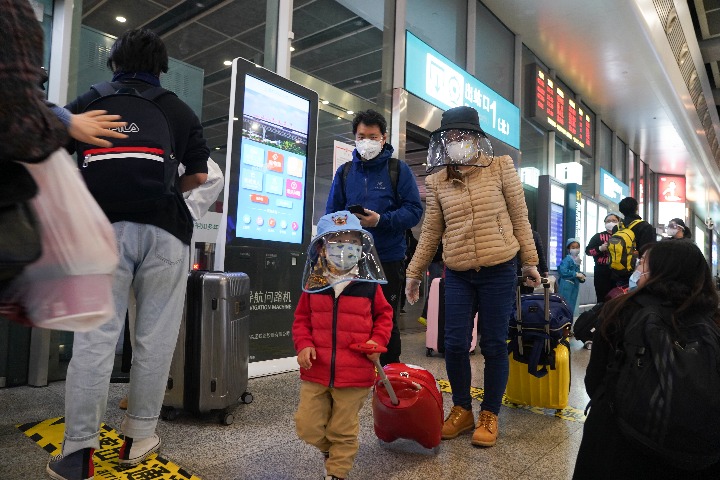 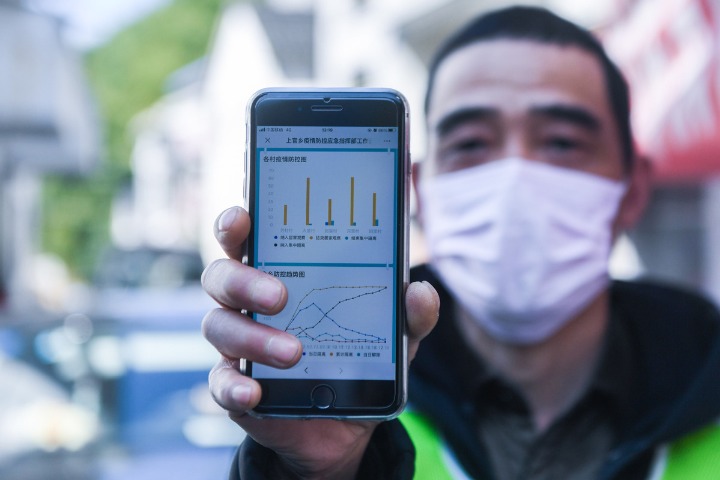