As an activist, I love my country and pray for world peace. I believe the US, China and Russia are the three countries that can exercise significant influence on the world. So, instead of pursuing confrontation, they should deepen cooperation to make greater contributions to world peace.

In today's world, people should think more carefully how to maintain and cherish peace and life. All countries should work hard for peaceful coexistence and common prosperity. Some countries, especially in the Middle East, are encountering chaos because of civil wars, political upheavals and other reasons, and the number of refugees has crossed 70 million. Some 250 million children now live in distress. Given these facts, why can't the huge funds used for war and producing weapons be used for peace instead?

Today's world is more volatile than that during the Cold War. Therefore, all countries should pursue cooperation, not confrontation.

East Asian countries whose bilateral relations have suffered in recent years, such as China, the ROK, Japan and the Democratic People's Republic of Korea, should go beyond history, and work together for peace to set an example for the rest of the world and future generations. The next generation should not be saddled with the scourge of war again. We hope China, with its rising global influence, plays its due role to realize world peace with a tolerant spirit.

Mitsunori Agata is an honorary advisor to a non-governmental political group in Japan. 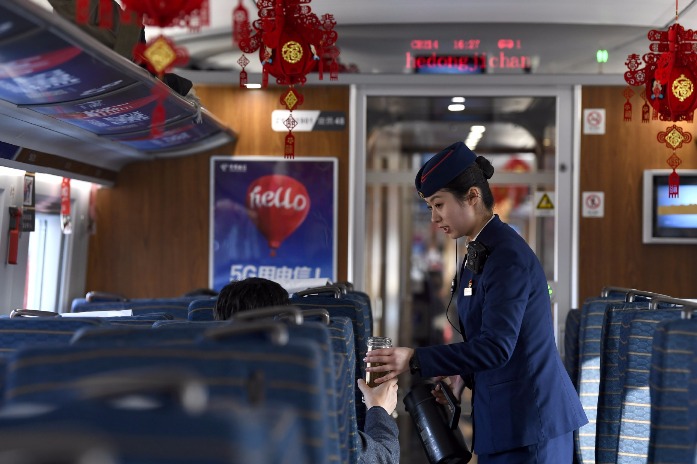 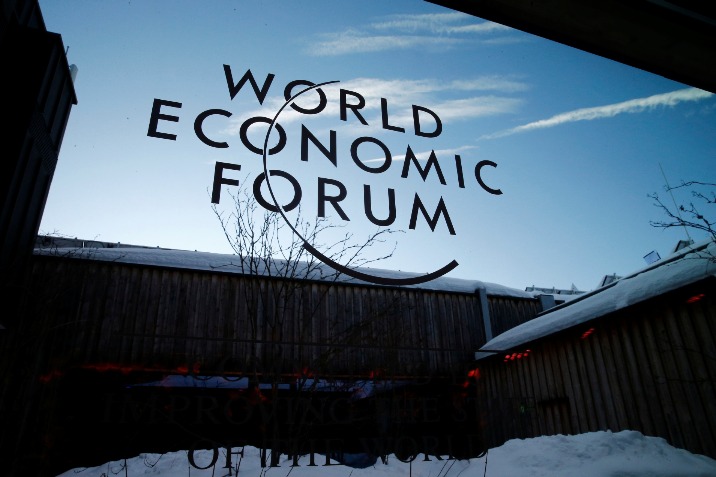