It's true that the completion of some housing projects has been delayed, but work on most of the projects is progressing smoothly and housing units will be handed over to the homebuyers on time, said Fu Linghui, spokesman for the National Bureau of Statistics and director of the bureau's Department of Comprehensive Statistics, during a news conference this week.

Fu's remarks came after some homebuyers complained of facing problems in getting possession of some presale homes. This means developers are allowed to sell housing units before construction is completed and collect presale funds from homebuyers to finance their projects.

The prevalence of the presale housing system in China is arguably the result of the government's policy to accelerate housing supply to meet people's growing needs. Presale funds, in effect, are interest-free loans to developers, which greatly reduce their capital investment requirement for launching a project. Also, the lower initial capital requirement can help developers to drastically increase their housing supply capacity.

On the other hand, homebuyers have also contributed to the growth of presale housing. The high assurance and asset value of housing as collateral also encouraged banks to issue mortgages to homebuyers despite their housing units still being under construction. And the acceleration of the housing construction-and-sales cycle under the presale system increased local governments' land leasing capacity, thus helping them to earn more revenue from housing development.

Although in the past the presale housing system received strong support from all key stakeholders in the housing market, the situation has changed in recent times. The presale system is at a crossroad and needs to be reviewed.

The situation of relatively low supply and high demand in the housing market has inversed. According to the latest national census, per capita housing area in Chinese cities was 36.52 square meters in 2020, which means housing supply is abundant in many parts of the country, and in most second- and third-tier cities, there is growing indication of housing surplus, and the size of housing inventory in these cities has rapidly increased.

More importantly, in the long run, the population base fuelling the high demand for commercial housing may sharply decrease. And since negative population growth is likely to become a long-term trend, there will be limited demand for new housing in most cities in the future, with homebuyers showing less urgency to buy an apartment.

In 2016, the real estate market entered a relatively stable period, so the rise in demand is expected to be muted. Besides, given the strict regulations on bank financing for developers, an increasing number of real estate developers are struggling for want of liquidity, with many running out of funds to complete the presale housing projects.

The authorities should therefore strengthen the supervision of presale funds and take measures to ensure that the funds are not misappropriated by the developers, in order to reduce the number of failures in terms of project completion and housing delivery. And they can consider phasing out the presale system to rein in risks.

But it would be more practical to reduce the supply of presale housing by adopting new policy measures including giving incentives to developers to help increase the proportion of fully constructed housing in the market.

It is also important to set very high standards for developers to acquire presale funds from homebuyers and then put certain restrictions on the sale of housing units before completion and prevent banks from issuing mortgage to homebuyers for yet-to-be-completed housing units.

There is also a need to tighten supervision of presale funds, and ensure that homebuyers pay the earnest money from their own pocket and the rest of the amount, with the help of home loans or otherwise, in installments, gradually, according to the progress of the project. Besides, the authorities should consider misappropriation of presale funds by developers as a serious crime and deal with it according to law.

The presale system should be restrained first in shrinking cities, because the housing demand in such cities is relatively low. And the government should pay attention to inter-regional fiscal transfers to contain the supply of presale housing in order to curb market fluctuations, and assess the performance of officials based also on their success in stabilizing the real estate market.

Chen Jie is a professor at, and director of, the Center for Housing and Urban-Rural Development, Shanghai Jiao Tong University; and Zhang Yu is a PhD candidate at the School of International and Public Affairs at the same university. 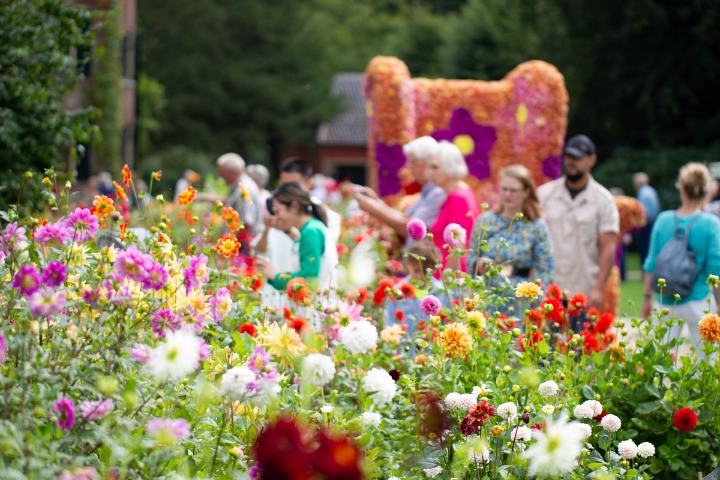 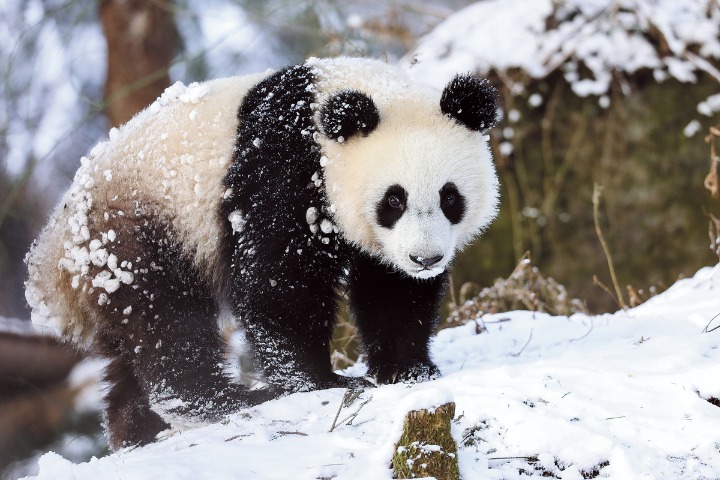 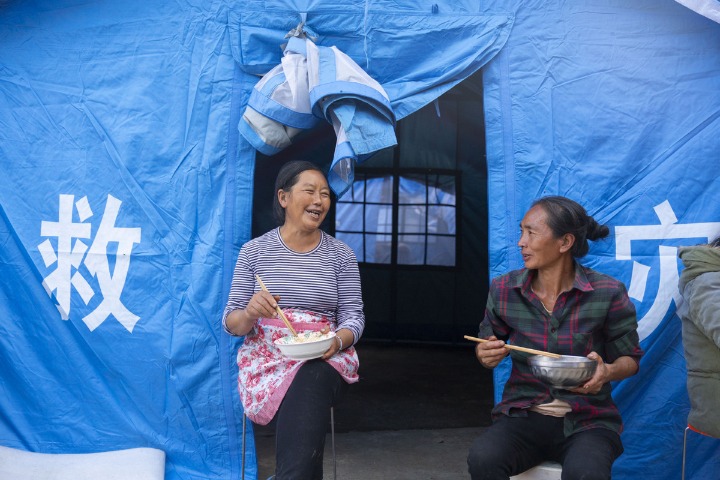 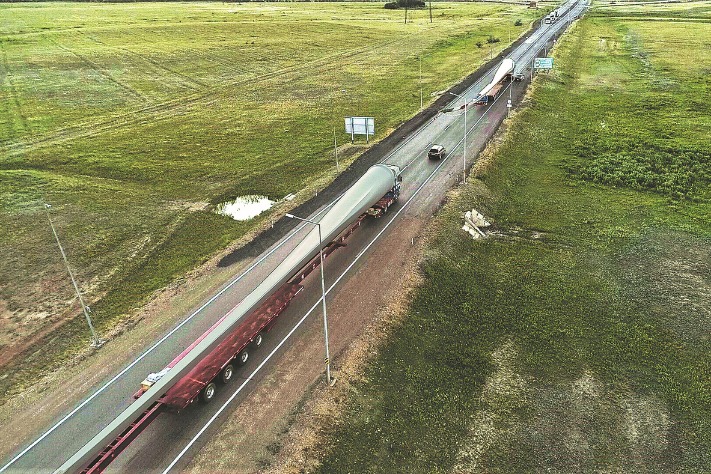 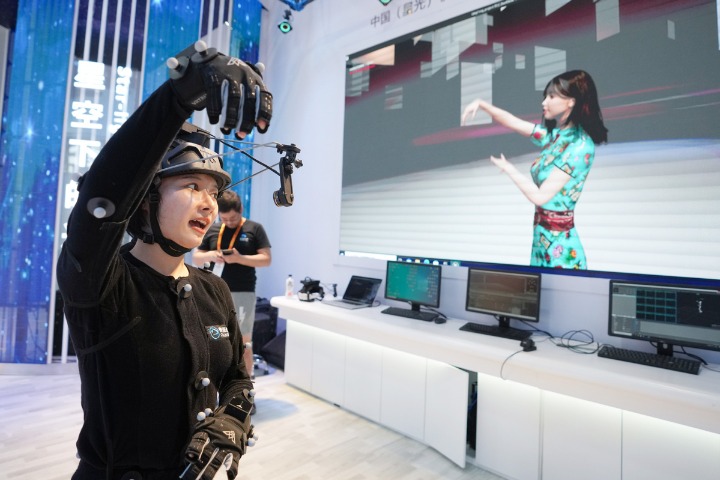 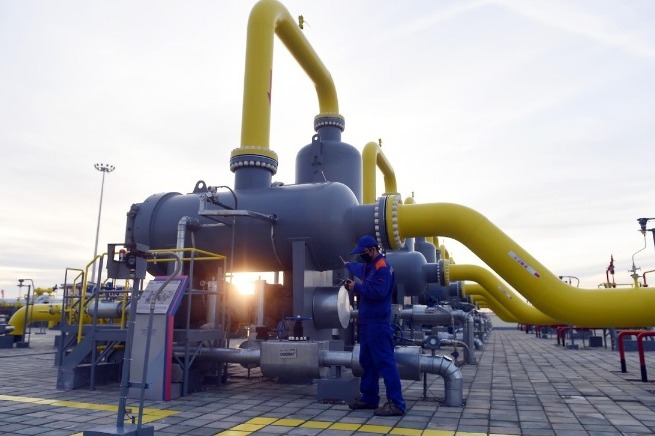