Pullout from Afghanistan is not the solution: China Daily editorial

Just as anticipated, as the United States military officially begins withdrawing from Afghanistan, security conditions in the war-torn country are worsening.

A series of explosions the other day near a school in Kabul, Afghanistan killed dozens and injured hundreds.

Amid the escalating violence in the country, numerous innocent civilians have had to flee their homes.

Both inside and outside the US, people are debating over the US presence in Afghanistan and the pullout of its military. Even Americans seem unable to reach a consensus regarding their now 20-year presence in far-away Afghanistan.

But while four consecutive US presidents found the war undesirable, either because it is unwinnable, a drain on US national strength, or a drag on greater and more imperative US geopolitical ambitions, there are plenty of reports indicating the military's reluctance to leave.

There may be complicated reasons for such reluctance, but some US observers might be correct in pointing out the Pentagon and some generals simply don't want to face the truth that their war in Afghanistan has been a fool's errand.

Maybe not totally. Maybe not from the very beginning.

The September 11, 2001 terrorist attacks on the US homeland gave then President George W. Bush a perfect excuse to invade Afghanistan – his "war on terror" – but 20 years later the only achievements of the protracted war that the US can tout are the killing of Osama bin Laden and the dismembering of al-Qaida.

Beyond that, the war has been a drain on US national strength, especially as the Joe Biden administration wants the US to make a geostrategic shift.

From the administration's perspective, leaving Afghanistan, the "Graveyard of Empires", is a long overdue, loss-stopping move. But there is no guarantee it will not step into the same geopolitical quagmire a second time, because the US has obviously still not learned a lesson it has long dodged. A lesson it should have learned earlier, from its military adventurism in the Korea Peninsula, Vietnam, Iraq, Libya and elsewhere: that war doesn't address concerns about issues of a sociopolitical nature.

Unless the US does some serious soul-searching over its habitual approach to international affairs, returns to the multilateral international regime it helped establish, forsakes its obsession with the use of force, and engages more in consultation and cooperation in handling state-to-state relations, it doesn't make much difference whether or not, as President Biden claims, "America is back". 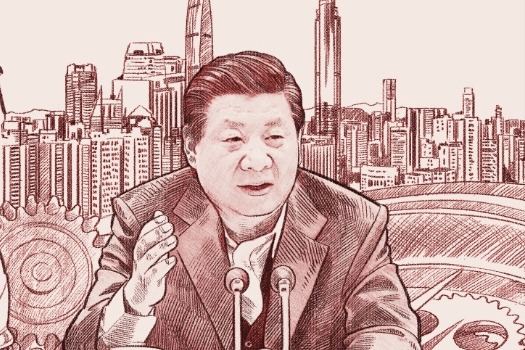 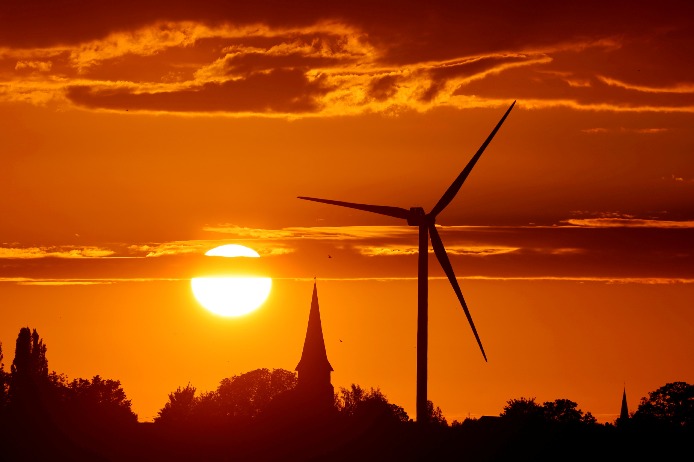