Years after he launched the Afghan war as a part of his "War on Terror" in the wake of the September 11, 2001 attacks, then United States President George W. Bush himself saw the need to put an end to it. Yet he ended up seeing the US drawn in ever deeper.

Barack Obama, too, wanted to wrap it up, especially after Osama bin Laden, the architect of the 9/11 attacks, was killed under his watch. But again the mission was left unaccomplished.

Donald Trump made loud promises to bring all US service men and women home. The deal his administration maneuvered, however, set a withdrawal date that would be months beyond its term of office.

Joe Biden, as the fourth president to preside over US military presence in Afghanistan, is determined to fulfill that goal no matter what. He wants the final pullout to begin by May 1, the date Trump set for ending it, and completed by September 11, the 20th anniversary of the terrorist attacks that triggered the war.

The White House reportedly takes September 11 as an "absolute" deadline, immune to security conditions in Afghanistan.

Unless something truly dramatic happens to make Biden change his mind, not only will the 2,500 US troops that remain in Afghanistan now leave the war-torn country, but NATO will also withdraw its 7,000 or so troops in line with the US.

If things go as planned, the Biden administration may be remembered for a decisive finale to the country's longest war in US history, which Biden has called "this forever war".

Ending the two-decade war that has killed more than 2,200 US troops, wounded 20,000, and cost as much as $1 trillion certainly would be a great deal. Except for weakening al-Qaida, the protracted war has done nothing for the US but cost it lives, wealth and strength.

The most unfortunate part of the present discourse about the war and the attempts to end it, however, is the neglect of its most educational aspect: war is not a panacea even for security concerns. Not to mention it is another failed experiment in transplanting a Western model of democracy without fully dovetailing it with local conditions.

Given the devastation the war has brought to the people of Afghanistan, besides negotiating a peaceful exit for itself, the US has a moral obligation to offer the country development assistance, help it achieve national reconciliation and improve its governance capacities. 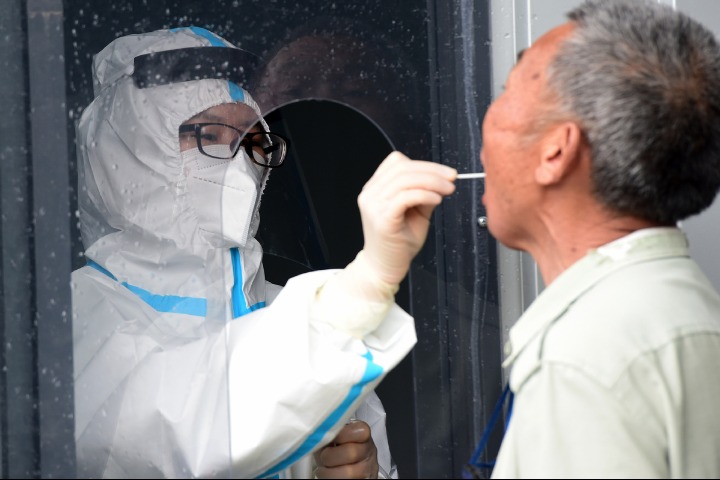 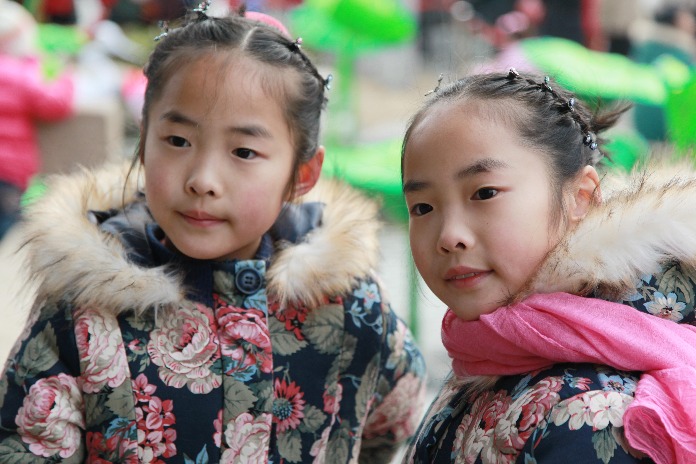