Sailing on a high tide

Chile was the first country in South America to establish diplomatic relations with the People's Republic of China. On Dec 15, 1970, the then leaders of China and Chile made that historic decision despite the difficulties and obstacles during the Cold War, entering a new era of friendship between the two countries.

Since then, the two countries have been friendly toward one another and have treated each other on an equal footing and recorded many "firsts" in the history of China-Latin America relations.

Chile was also among the first countries to respond to China's Belt and Road Initiative and took the lead in signing a memorandum of understanding for cooperation on the initiative. The former Chilean president Michelle Bachelet and current President Sebastian Pinera have successively participated in the Belt and Road Forum for International Cooperation. The robust bilateral economic and trade cooperation has delivered fruitful results, bringing benefits to both sides and the two peoples with their joint efforts.

China has been Chile's largest trading partner, largest source of imports, and largest export destination for 11 consecutive years. It has also been a major source of Chile's foreign investment over the past two years.

Chile is a main source of copper and fresh fruit imports for China, and its high-quality products, such as cherry, wine and salmon, are popular among Chinese consumers. It is also a major overseas market for China's automobiles, with 26 Chinese brands being sold in the Chilean market.

Despite the great shock the COVID-19 pandemic caused to the world economy, China-Chile trade has seen a stronger-than-expected growth of 10.6 percent year-on-year in 2020.

As Chile's participation in the Belt and Road Initiative between China and Latin America expands, more records will be made in China-Chile ties.

As a Chinese saying goes, only in winter do we know that pine and cypress wither late. In other words, friends in need are friends indeed. During the pandemic, China and Chile have been working with and helping each other, which has become a new bridge to deeper friendship between the two peoples and a new highlight of cooperation between the two countries.

In the crucial moment of China's anti-virus battle, President Pinera wrote to President Xi Jinping, expressing his deep sympathy and firm support. The two leaders have also called each other, setting out the direction for the two countries to work together in the fight against the pandemic and reaching consensus on building a global community of health for all.

Since Chile was hit by the deadly virus, China has been doing whatever it can to assist Chile in acquiring personal protective equipment and exchanged experiences, shared research data and diagnosis and treatment plans through videoconferences.

The Chinese side has spared no efforts in assisting Chile to acquire emergency supplies from China and carry them by chartered flight, opening up a lifeline in the air between the two countries. The Chinese embassy in Chile and the Chinese consulate general in Iquique have also donated anti-pandemic personal protective equipments to the local community.

Chile has been suffering a second wave of the virus since the beginning of this year. Responding to Chile's request, China has vigorously assisted Chile in obtaining the COVID-19 vaccines manufactured by China's Sinovac Biotech, and supported the Chinese biopharmaceutical company CanSino Biologics' clinical trials in Chile, making Chile a world leader in mass vaccination. All this was done in spite of the huge gap between the supply and demand of Chinese vaccines. President Pinera graced the arrival ceremony of the first batch of Sinovac vaccines at the airport. He himself also received the first injection and spoke highly of its safety and effectiveness on different occasions.

Chileans from all walks of life have agreed that China's promotion of international cooperation in vaccines is testimony to its sense of responsibility as a major country and its ideal of building a community with a shared future for humankind.

The COVID-19 pandemic is the worst public health crisis and biggest economic and social challenge of the past 100 years, prompting the world to think about how we can enhance economic and social resilience, promote harmony between man and nature and explore the future of globalization.

We need growth of higher quality. The conventional economic model that features ever-increasing resource consumption needs to be replaced by higher-quality and sustainable development. China is shifting from high-speed growth to growth based on high-quality and building a new development paradigm in line with the 14th Five-Year Plan (2021-25), in which technological innovation, digital interconnection and environmental protection will play more prominent roles. Chile is also vigorously promoting new policies for greener development and digitization. Both countries should cultivate these growing areas of cooperation to benefit their peoples and better protect the environment.

We need cooperation of greater closeness. In the face of global challenges, such as climate change, the international community needs to break down both the geographical barriers and the shackles of the obsolete mindset and carry out extensive and in-depth cooperation. China and Chile are staunch defenders of multilateralism and globalization and are jointly promoting global governance that is more just and fair.

We need openness on a higher level. The pandemic has led to reviewing of globalization, but interdependence is never outdated and decoupling is not the way out. China will deepen reforms and open up even wider to the outside world. It will also work with Chile and other partners to safeguard the multilateral trading system and the stability of global supply chain.

The world is going through unprecedented changes and the pandemic has accelerated this process. It is particularly important for China and Chile to keep the overall and long-term interest of all mankind in mind and deepen our cooperation in the new circumstances. President Xi and President Pinera talked by telephone on Dec 15, 2020, the day of the 50th anniversary of the establishment of China-Chile diplomatic relations, setting out the long-term direction and focal points for the bilateral ties.

Under the strong leadership of the two heads of state, the China-Chile comprehensive strategic partnership will grow from strength to strength, opening new chapters in the friendly exchanges and cooperation between the two countries.

The author is the Chinese ambassador to Chile. The author contributed this article to China Watch, a think tank powered by China Daily. The views do not necessarily reflect those of China Daily. 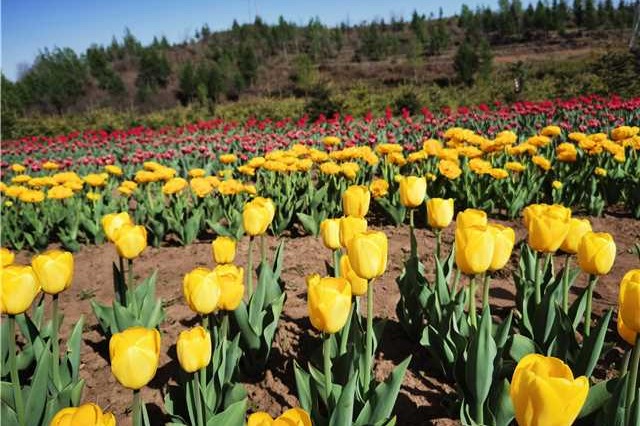 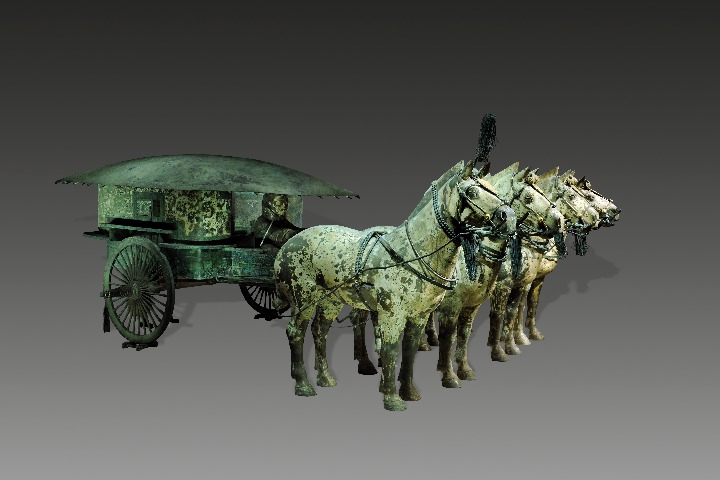 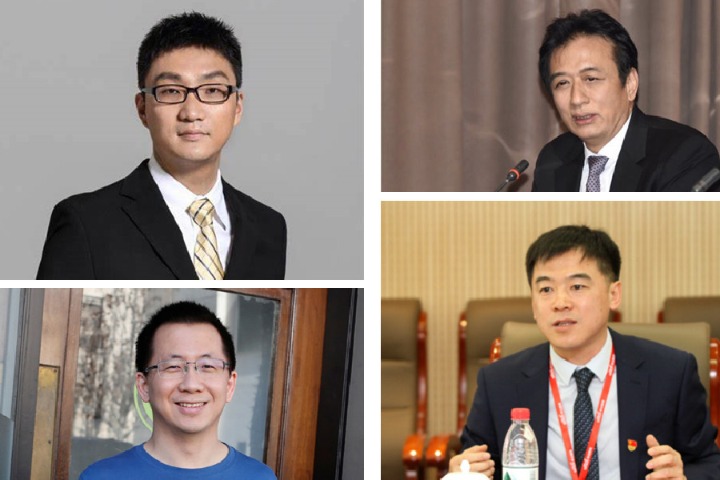 Does cross-Straits economic co-op benefit one side or two? 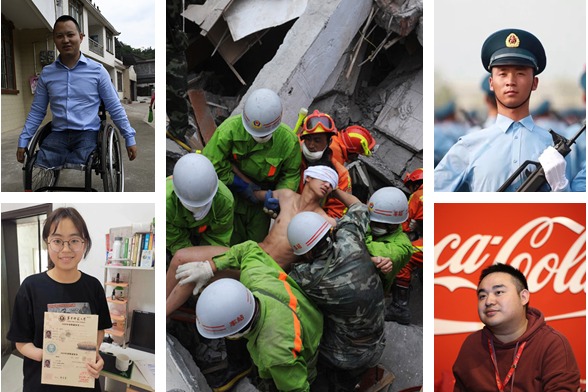