The decision of the Japanese government on Tuesday to proceed with plans for discharging radioactive water into the Pacific Ocean is a direct threat to the marine environment, public health and fisheries, and violates the human rights of people in Japan as well as other countries.

In total, 1.25 million cubic meters of highly contaminated water from the disabled Fukushima Daiichi nuclear power plant is currently stored in tanks. Nearly 800,000 cubic meters still contains high levels of radioactive strontium-90 and iodine-129 and other radionuclides. This is because the technology used — the ALPS system — failed to reduce radioactive elements as claimed by the plant owner, Tokyo Electric Power Company.

It's unclear whether they will be successful in doing so over the coming years.

The government's decision means that over the next two years or more, TEPCO will also prepare engineering work to allow for the discharge of the water into the Pacific Ocean. It then needs to be approved by the national nuclear regulator.

We know from the 2011 nuclear disaster at Fukushima Daiichi, caused by a tsunami triggered by an earthquake, that once radioactive waste from the plant is discharged, it disperses through ocean currents and contaminates not just the vast Pacific Ocean but also the East Sea and the East China Sea.

Different types of radioactive materials concentrate or bio-accumulate in marine life, including seaweed and fish and shellfish. A percentage of radioactive tritium becomes organically bound and can affect cell DNA, which is something the Japanese government does not want to talk about.

It deliberately ignores science. This means the environment, the fishing communities and the public in the Democratic People's Republic of Korea, the Republic of Korea and China will be exposed to contamination that could easily be avoided if the Japanese government were to opt for long-term storage.

The decision by the Japanese government does not solve the problem at Fukushima. Every day the amount of contaminated water increases by about 150 cubic meters — over the next 10 years another 456,250 tons of water is expected to be accumulated in addition to the 1.25 million tons already in the tanks today.

The reason radioactive water exists at Fukushima is due largely to ground water becoming contaminated by coming into contact with contaminants from the hundreds of tons of molten reactor fuel in reactor units 1, 2 and 3. The Japanese government has no solution for this problem. The current decommissioning plan, it claims, will be completed by 2041-51, which is is delusional fantasy.

Greenpeace commissioned an engineering assessment that warned that the current plan is not workable and a new approach was needed. The impact of the Fukushima Daiichi nuclear accident continues and will continue to do so for generations.

The Japanese government does not want to admit this because it is still trying to restart many nuclear reactors, despite the opposition of the Japanese people. Being seen to solve the nuclear problem at Fukushima, but not actually dealing with them, is what is driving the Yoshihide Suga administration's policy — including the decision to discharge radioactive water into the Pacific.

In addition to the requirements under the UN International Maritime Organization, Japan is also required to comply with international law that prohibits a country from causing significant trans-boundary environmental harm, both to the territory of other states and to areas beyond its national jurisdiction.

Before discharging any contaminated materials into the ocean, Japan is required to conduct an environment impact assessment under Article 206 of United Nations Convention on the Law of the Sea. International radiation protection principles require that a decision that could lead to an increase in radioactivity in the environment must be justified, and if there is a viable alternative, in this case long-term storage, it cannot be justified.

The claim that storage space is running out at the nuclear site is dishonest, because TEPCO admitted in 2019 that land was available and the Japanese government's own panel of experts confirmed that storage would be possible in the nearby districts around the plant. They have now ruled it out because it would take time. Which is no justification for contaminating the marine environment.

The decision of the Suga administration poses a direct threat to the marine environment, including that of the adjacent waters of China and the Korean peninsular. As such, Japan is in breach of its obligations as defined under international environmental law and UNCLOS. And consequently, countries have the legal right to oppose the discharge of radioactive water from the Fukushima Daiichi nuclear plant.

At a time when the world's oceans are under so many threats, including from climate emergency, biodiversity loss and plastic pollution — it is wrongful of the Japanese government to think it is acceptable to dump nuclear waste into the Pacific. Greenpeace has campaigned to protect the oceans from radioactive contamination since the 1970s, and one thing I have learnt over my 30 years with Greenpeace is that positive change is possible.

It is not inevitable that Tokyo's decision to discharge radioactive water will actually be effected —– but it will require strong efforts from citizens and governments to overturn it. Greenpeace will continue to work with local citizens and fishing communities in Fukushima, wider Japan, as well as in the Asia-Pacific region to prevent the radioactive water to pollute our common marine environment.

The author, a senior nuclear specialist with Greenpeace East Asia, has worked in Japan and wider Asia for 30 years. The views don't necessarily reflect those of China Daily. 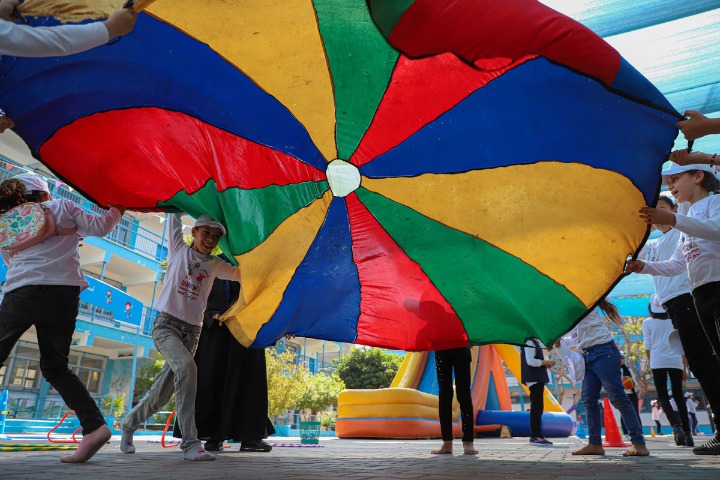 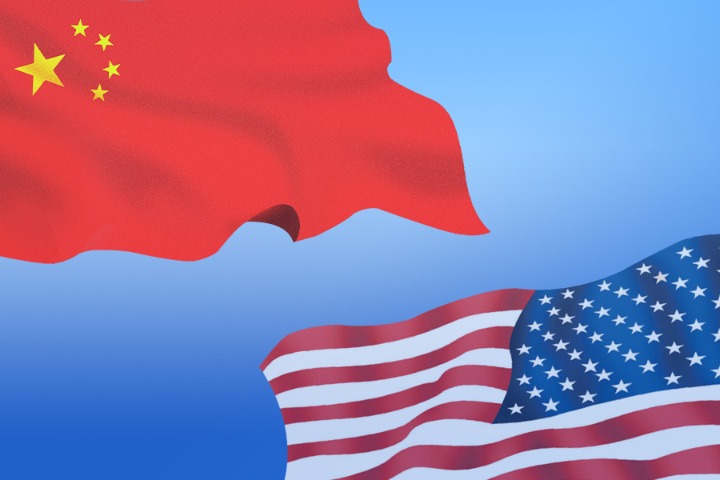 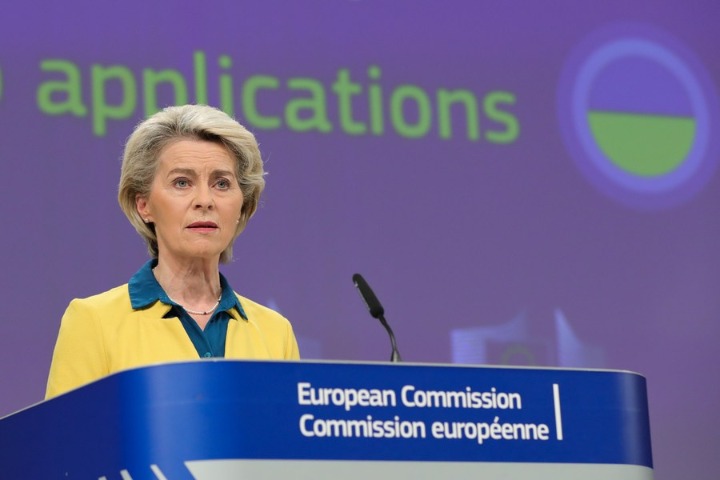 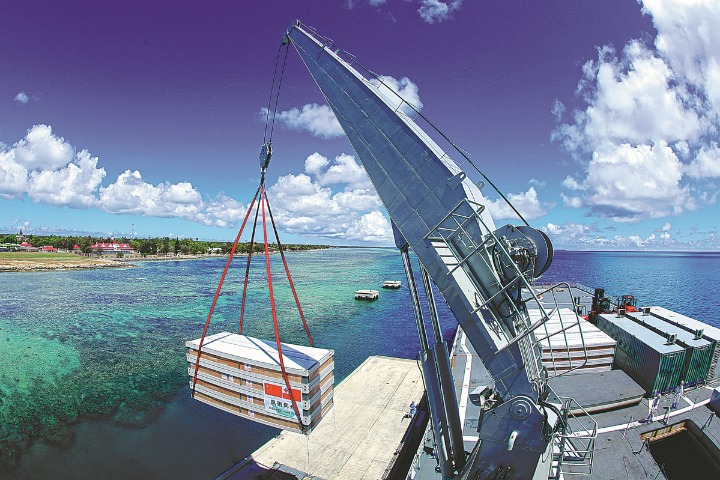 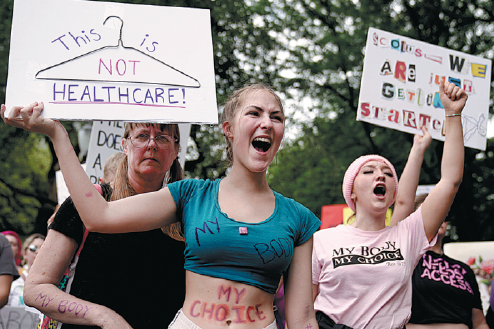