Editor's Note: From railways including high-speed trains and aviation including state of the art airports to a comprehensive road network including world-class expressways, China has become a global leader in transportation in four decades. How did this come about? In the first of a series of commentaries, a senior journalist with China Daily tries to find the answers.

I was all of 19 when I first traveled by a train－from Xi'an to Shanghai－to join a university. I was 25 when I first took a plane－from Beijing to the United States－to continue my higher studies. Many of the things today's youngsters take it for granted was a rich experience, if not a dream, for people four decades ago.

Lack of resources restricted most people from traveling, confining them for life to the place where they were born. Money mattered a lot more than it does now. For instance, a hard seat train ticket from Xi'an to Shanghai cost about 30 yuan－the average monthly income of an urban worker. And even if one had the money, booking a ticket could prove to be a bigger challenge, because only one or two trains a day used to run between big cities, far from enough to meet the needs of those traveling on business or returning home to visit relatives.

Every time I returned to the university from Xi'an, I had to queue up for five to six hours to book a train ticket all the while praying that the tickets were not sold out before I reached the ticket window.

However, getting a ticket was the beginning of a nightmare. The 1,300-kilometer journey from Xi'an to Shanghai took more than 24 hours, and usually more than 200 passengers squeezed into a carriage with 100 seats. The carriages were so crowded that just going to the toilet proved to be a fierce battle.

Traveling by air? That was out of the question for most people 40 years ago. Air travel was a dream then not only because air tickets were a lot more expensive than train tickets but also because common folk were disqualified from flying even if they could afford to pay for a plane ticket. Only high-ranking officials with letters of introduction from qualified organizations and institutions could get plane tickets.

When China decided to launch reform and opening-up more than four decades ago, it realized that its poor transport infrastructure was a big hurdle on the road to economic development. So it made improving transportation a basic requirement for achieving sustainable development.

By the end of 2019, China boasted of 139,000 kilometers of rail tracks, including more than 35,000 km high-speed lines－far more than the combined total of all other countries－according to the State Council white paper published last year. The country also has 5 million km of highways, including 150,000 km of high-quality expressways. What makes this even more impressive is that China did not have any expressway until 1990, when the 19-km Capital International Airport Expressway opened for the Asian Games in Beijing that year.

Air travel became popular in China toward the end of the last century. Today, it is not unusual to see groups of grandmas and grandpas from the countryside waiting in airport lounges to board their flights to other cities and countries. In 2019, more than 1.35 billion air trips were made in China, and the nation has 239 certified civil airports. Dozens more are under construction.

Moreover, high-speed trains have become people's top choice for traveling within the country. Running at an average speed of about 300 km per hour, a high-speed train today covers the distance between Xi'an and Shanghai, which took me 24 hours four decades ago to travel, in less than five hours. In fact, China is close to realizing its short-term target of connecting all the district-level cities with high-speed trains.

The once crowded train and air ticket booking offices are now largely deserted, because smartphones have made it easier to buy train and plane tickets in minutes. I haven't visited a booking office for more than 10 years.

As a person who had not taken a train until 19, I am lucky to be a witness to, and beneficiary of, the rapid development of China's transportation sector. And since the central government, in the just-passed 14th Five-Year Plan (2021-25), has decided to maintain the investment momentum in the transportation sector, I expect to see more surprises. 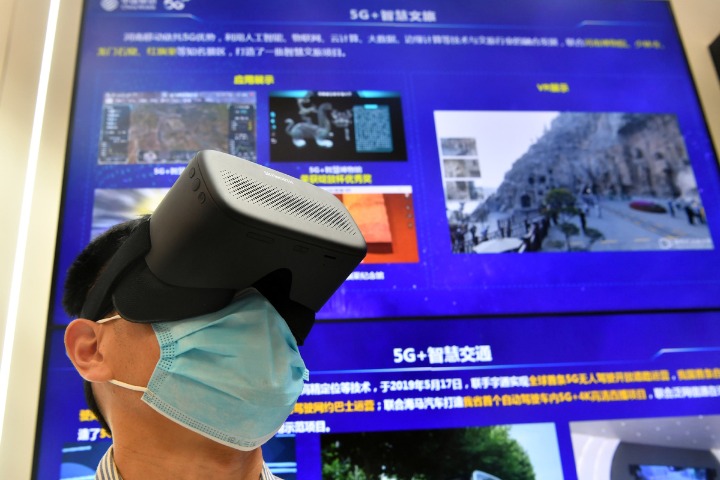 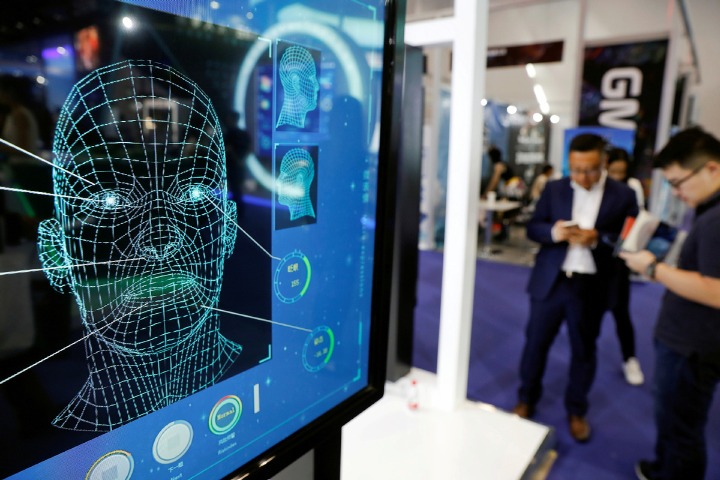 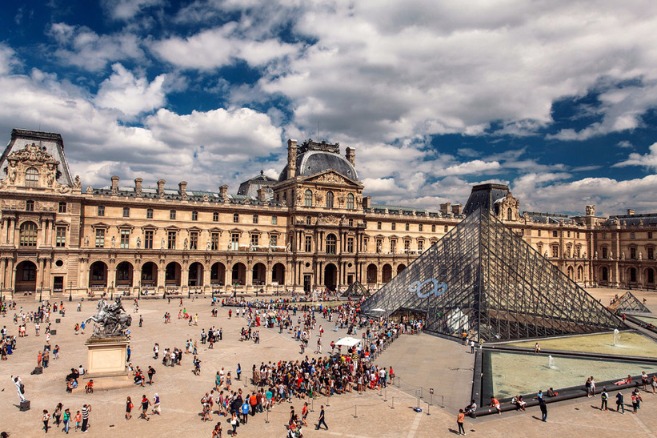 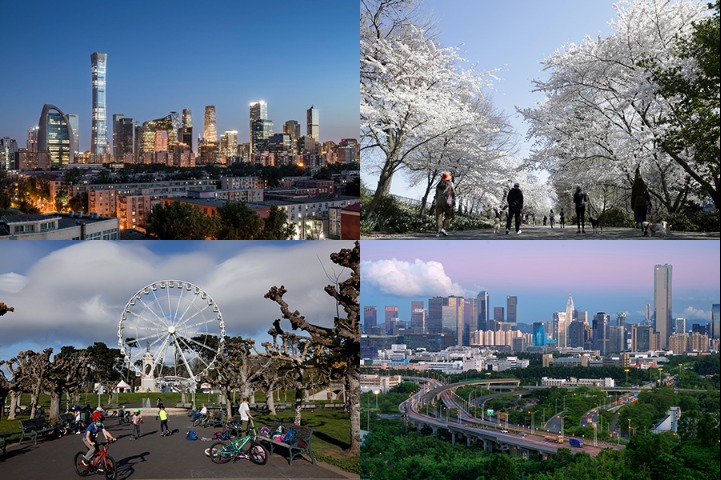 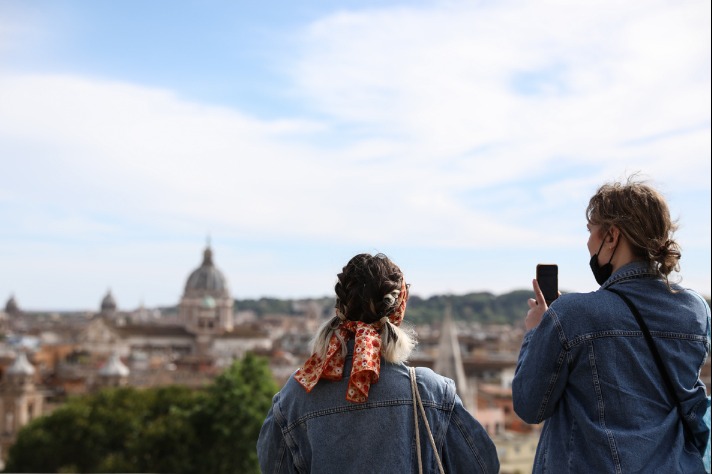