Just as China led the world in economic recovery in the aftermath of the 2008 global financial crisis, it is playing a similar role today. Its post-COVID-19 economic rebound is gathering momentum even as the developed world remains on shaky ground. Unfortunately, this is a bitter pill for many to swallow－especially in the United States, where demonization of China has reached epic proportions.

The two crises are, of course, different. Wall Street was ground zero for the 2008 crisis, while the COVID-19 pandemic was first reported in China in Wuhan, Hubei province. But in both cases, China's crisis-response strategy was far more effective than that used by the US. In the five years following the 2008 crisis, China's annual real GDP growth averaged 8.6 percent (on purchasing power parity). While that was slower than the blistering (and unsustainable) 11.6 percent average pace of the five previous years, it was four times the US economy's anemic 2.1 percent average annual growth over the post-crisis 2010-14 period.

China's pandemic response hints at a comparable outcome in the years ahead. The GDP growth in the third quarter of 2020 suggests a rapid return to the pre-COVID-19 trend. The 4.9 percent year-on-year figure for real GDP growth does not convey a full sense of the self-sustaining recovery that is now emerging in China.

Measuring economic growth on a sequential quarterly basis and converting those comparisons to annual rates－the preferred construct of US statisticians and policymakers－provides a much cleaner sense of real-time shifts in the underlying momentum of any economy. On that basis, China's real GDP rose at an 11 percent sequential annual rate in the third quarter, following a 55 percent post-lockdown surge in the second quarter.

The comparison with the US is noteworthy. Both economies experienced comparable contractions during their respective lockdowns, which came one quarter later for the US. China's 33.8 percent sequential (annualized) contraction in the first quarter was almost the same as the US' 31.2 percent in the second quarter. Based on incoming high-frequency (monthly) data, the so-called GDPNow estimate of the Atlanta Federal Reserve puts the US' third-quarter sequential real GDP growth at about 35 percent. While that is a welcome and marked turnaround from the record decline during the lockdown, it is about 20 percentage points short of China's post-lockdown rebound and still leaves the US economy about 3 percent below its peak of late 2019.

Post-lockdown rebounds are not the real story, however. They are akin to the snapback of a stretched rubber band－or in statistical terms, the arithmetical result of restarting an economy that has just been subjected to an unprecedented sudden stop. The true test comes after the snapback, and that's where China's strategy has its greatest advantage.

China's response to COVID-19 borrowed a page from its playbook in 2008, when it ring-fenced its financial markets from the toxic fallout of the subprime crisis. The objective back then was clear from the start: address the source of the shock itself, rather than the collateral damage the shock caused. The 4 trillion yuan ($596.4 billion) fiscal stimulus of 2008-09 worked only because China had taken measures to insulate its markets from a virulent financial contagion.

China's approach today is similar: first, insulate its citizens from a virulent pathogen with strict public-health measures aimed at containing and mitigating the spread of COVID-19, and only then make judicious use of monetary and fiscal policy to reinforce the post-lockdown snapback. This is very different from the approach taken in the US, where the post-lockdown debate is more about using monetary and fiscal policies as front-line instruments of economic liberation, rather than relying on disciplined public-health measures aimed at virus containment.

This underscores the sharp contrast between Beijing's COVID-19-first strategy and Washington's "America First" approach. In China, unlike the US, there is no political and public resistance to face masks, social distancing, and aggressive testing as requisite norms of the COVID-19 era. No wonder the US is in the midst of its third serious wave of infection while China continues to exercise prompt and effective control over new outbreaks. Earlier this autumn, for example, some 9 million people in Qingdao, Shandong province, were tested in just five days after a relatively small outbreak affecting fewer than 20 residents. By contrast, US President Donald Trump wears his own experience with COVID-19 infection as some perverse badge of courage, rather than as a warning of what may lie ahead.

In this context, China's impressive third quarter GDP results stand in even sharper contrast to the precarious post-lockdown state of the US economy. The ongoing distress in the US labor market－unemployment insurance claims remained above 800,000 on a four-week moving average through mid-October, and the 7.9 percent national unemployment rate in September was still more than double its pre-pandemic 3.5 percent level－leaves the US' consumer-led economy highly vulnerable to a setback. The confluence of a new COVID-19 wave with the on-again, off-again political debate over another fiscal relief package has effectively neutralized the animal spirits that have long powered economic recovery in the US.

While China's 11.2 percent sequential (annualized) growth in the third quarter of this year builds effectively on its post-lockdown snapback, some lingering signs of weakness are evident in several key segments of consumer services, mainly travel, leisure, and entertainment. Human nature is the same everywhere, with fear and caution enduring even in countries where aggressive containment measures are working. For those unwilling to focus on containment, like the US, the long shadow of COVID-19 speaks volumes about the perils of a double-dip recession. That is exactly what has happened in the aftermath of eight of the last 11 US recessions. The contrast with China's self-sustaining recovery couldn't be more striking.

The author is a faculty member at Yale University and the author of Unbalanced: The Codependency of America and China. 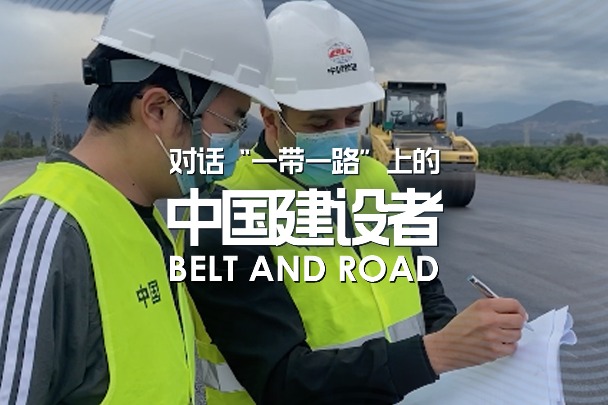 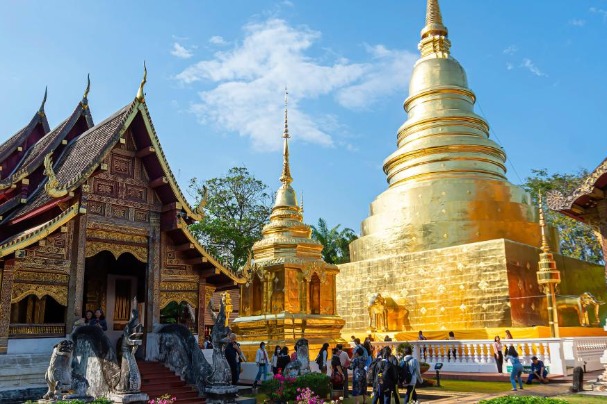