The protests sweeping across the United States over the death of African-American George Floyd expose, once again, the deep-rooted racial divide in the country. They also expose the double standard of Western politicians and media when talking about the violent demonstrations in the Hong Kong Special Administrative Region over the past year.

The irony could not have been more obvious when US president vowed on May 29 to revoke the special treatment accorded to Hong Kong after the National People's Congress, China's top legislature, passed a decision to introduce national security legislation for the SAR to plug the national security loophole. Just hours earlier, the US president had called the protesters in the US "thugs" and declared," when the looting starts, the shooting starts", which are racially tinged words dating back to the late 1960s, which Twitter quickly flagged for violating its rules for glorifying violence.

On May 30, the US leader threatened to unleash "the most vicious dogs and most ominous weapons" on the protesters. The next day, he tweeted that Antifa, a US left-wing and antifascist movement, will be designated a "terrorist organization" for its involvement in the protests.

On Monday, he said he was "dispatching thousands and thousands of heavily armed soldiers, military personnel and law enforcement officers" to stop the rioting in the US. On the same day, police officers and National Guard troops dispersed peaceful protesters, using tear gas, to allow a photo op for the president holding a Bible outside a church near the White House.

On Tuesday, he relished in a tweet:"DC had no problem last night. Many arrests. Great job done by all. Overwhelming force. Domination." On the same day, US Senator Tom Cotton, who has criticized China's handling of the Hong Kong riots, said that "if necessary, the president should use the Insurrection Act to deploy active-duty military forces to these cities to support our local law enforce".

The excessive use of force advocated by the US president and politicians was actually put to use as police used tear gas, rubber bullets and other brutal means against the protesters.

New York Police Department officers were caught on camera driving cars into a crowd, pulling off protesters' masks to pepper spray them and throwing a woman to the ground. In Atlanta, Georgia, police broke the windows of a car, yanked two protesters out of the vehicle and tased one of them.

US and foreign journalists covering the protests were not spared these brutal police means either. I watched on live TV CNN reporter Omar Jimenez and his team being arrested in Minneapolis, Minnesota, where Floyd was suffocated to death by a white police officer. In the same city, a photojournalist was blinded by a rubber bullet.

The Committee to Protect Journalists said on Monday that at least 125 press freedom violations were reported during three days of protests in the US.

But, sadly, most Western leaders have remained silent on the US protests and the US administration's response, in stark contrast to their quick reaction to the violent demonstrations in Hong Kong.

As for US Secretary of State Mike Pompeo, who has launched a vicious attack against China through his tweets, he pretends to be unaware of the demonstrations at home and in European cities supporting the US protesters.

Chinese leaders, the central government and the Hong Kong SAR government, and the police officers deployed to quell the protests have clearly outperformed their US counterparts in wisdom and restraint.

A May 29 column by Karen Attiah, a global opinions editor of The Washington Post, on how Western media outlets would cover the US protest if it happened in another country is a vivid description of the double standard practiced by Western leaders and media.

Hopefully, the ongoing protests in the US will be a moment of reckoning for both Western politicians and media. 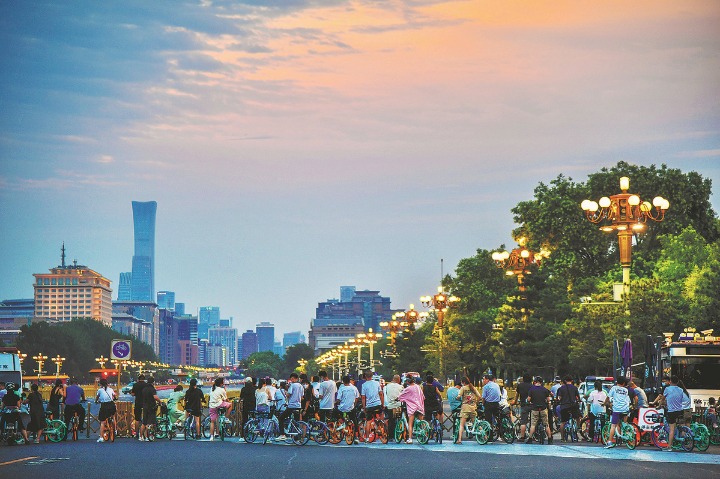 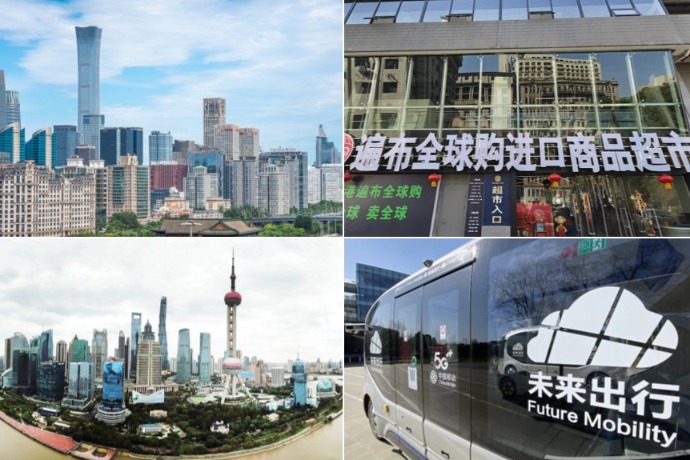 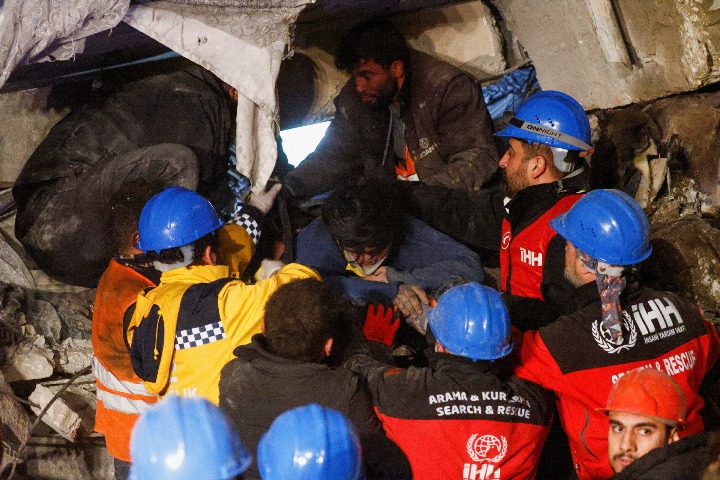