Fulfilling community duties, not politics, is what matters in HK election

Editor's Note: Liu Jianxi is an opinion editor with CGTN Digital. The article reflects the author's opinions, and not necessarily the views of CGTN.

All eyes are set on Hong Kong's district council election on Sunday. Previously, a sleepy affair with low turnout, this year's election has attracted 4.13 million registered voters, a historical high in the city's history. It is also the first time that every single seat is contested – 1,090 candidates are vying for 452 seats across 18 districts.

Sunday's polls, the first since the city was battered by six months of violence, is seen by many as a barometer of the public opinion on the ongoing unrest. A number of Hong Kongers working in the Chinese Mainland are returning to the city to vote. As released by the election's official website, the turnout rate for the first ten hours of the polling reached 56.42 percent of the registered total – nearly twice that in the same period in the last election in 2015.

It is worth noting that young people have shown particular enthusiasm in the polling, running an office for themselves, volunteering in campaigns, and turning up early for Sunday's ballot. For many, this is a positive sign for the opposition camp. Some even argue that an opposition landslide could eventually challenge pro-establishment politicians' status in the legislative council.

As district councilors take up six seats in the SAR's legislative council and 117 seats in the 1,200-member election committee that selects the city's Chief Executive, it has to be admitted that if the opposition guaranteed a majority of the 452 seats in Sunday's polling, it may exert some knock-on effects on next year's legislative council election. This, in part, explains why an unprecedented number of voters, especially young people, turned up for the affair.

However, district council was initially created to advise the government on community-level affairs. Improving residents' livelihood and feeding back their opinions on matters about public facilities to the government is the ultimate purpose of qualified councilors. In other words, the organization has little formal political power beyond its consultative role.

This means the extent to which candidates could fulfill their community duties, not their political stands, is the most important criterion in voters' final decisions. Yet, a cursory look at their campaign slogan shows that opposition candidates have placed too much emphasis on political agendas. For some of them, the "five demands" are their only pursuit. This contrasts with the will of ordinary Hong Kong residents.

Admittedly, the ongoing tensions may agitate voters' sympathetic feelings about so-called protesters, instigating them to cast a vote for anti-government forces. But prioritizing politics over people's societal well-being will lead the opposition to failure in the long term. Even if the opposition gained an upper hand in this year's election, it is unlikely to sway the balance of power in Hong Kong's politics.

History proves. In 2003, as the large-scaled demonstrations against a national security law broke out in Hong Kong, the opposition force achieved an overwhelming victory in the district council election. However, their "springtime" only lasted for four years. Since then, the opposition reaped consecutive failures in 2007, 2011, and 2015. Pro-establishment politicians have instead gained majority seats in district councils for their concrete actions in improving local residents' livelihood.

How the six months' violence will affect voters' final decision in this year's election will be unveiled the next day if everything goes as scheduled. Whatever the result will be, one thing is for sure: As Hong Kong slid into the first economic recession in a decade as a consequence of the turmoil, local communities are desperate for an end of violence and an improvement of their daily life.

Even if Hong Kong residents may be agitated to vote for the opposition camp in Sunday's polling, they have the wisdom to distinguish between real service providers and those utilizing the elections to accumulate political capitals, and will make the right choice in the long term. 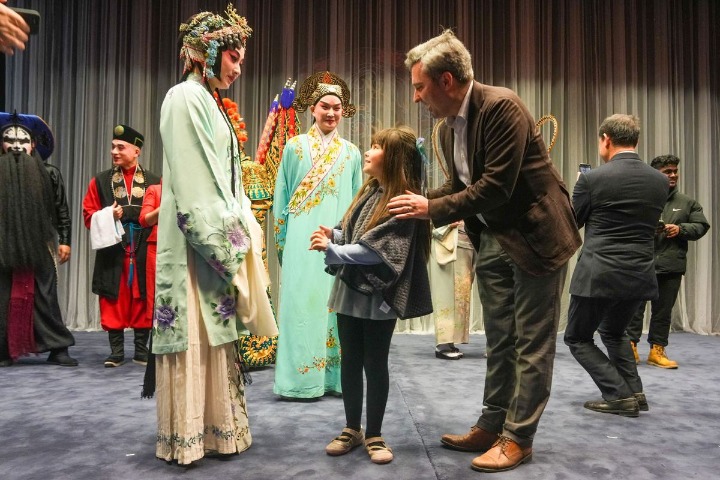 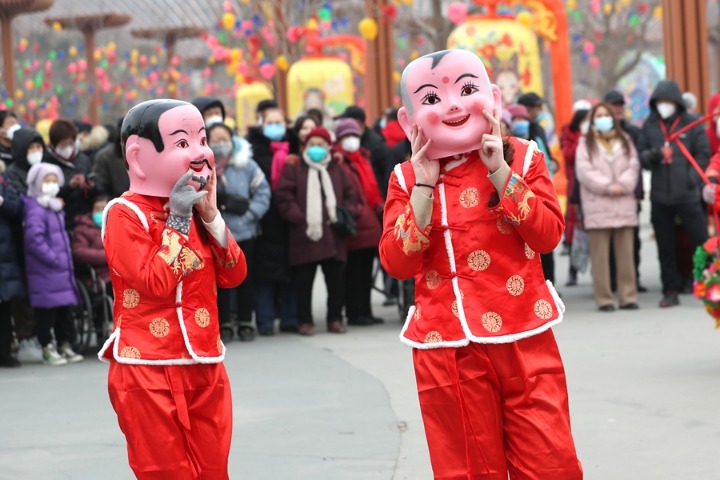 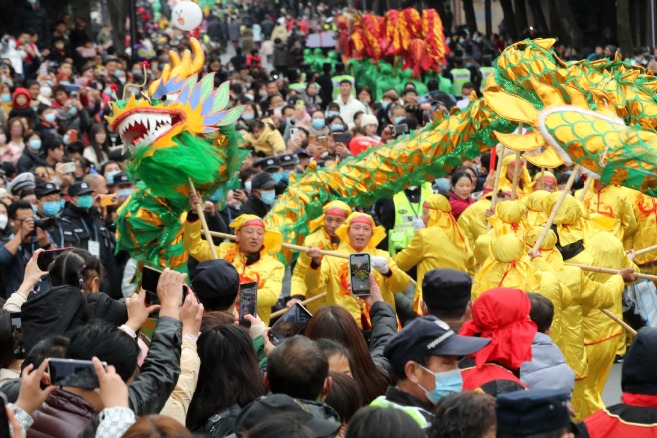