A return to Glasgow, Scotland's largest city with increasing connections to China

Recently, on my way back from London to Beijing Capital Airport, I thought back to my first flight on that route in 1994. Then I had wondered if there would be any culture shock, although I had previously visited Beijing in 1987 but by train. Certainly in those early days, China presented many complexities so different to everyday life back in Scotland. This time, as I surveyed the city from the air, it had indeed changed considerably over those 25 years. So much had been urbanized with increasingly high-rise buildings along with the ever-expanding tentacles of expressways. Capital Airport, of course, has transformed totally from its then small, single terminal building (today's T1). 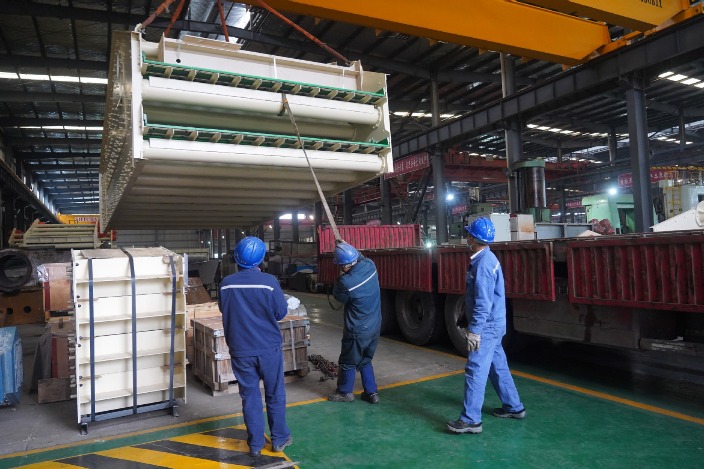 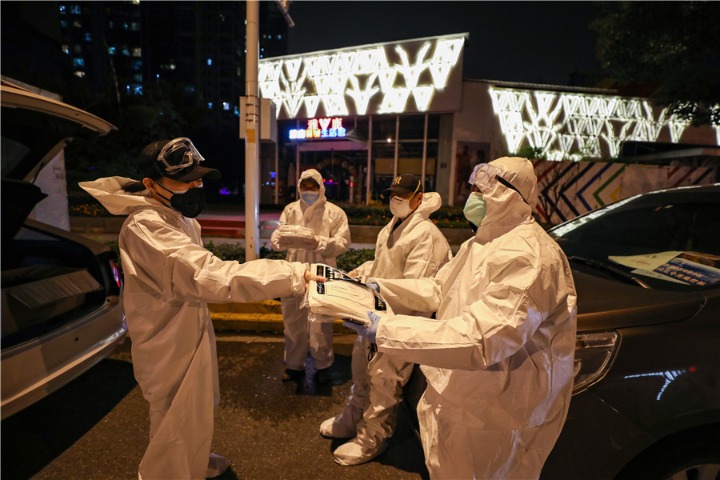 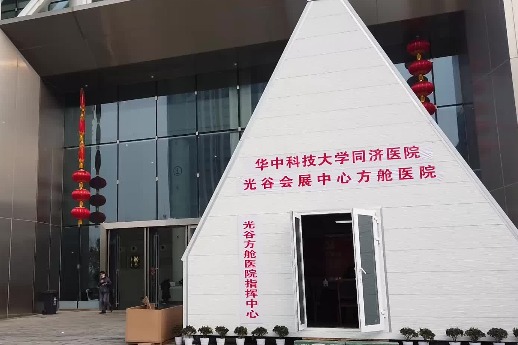 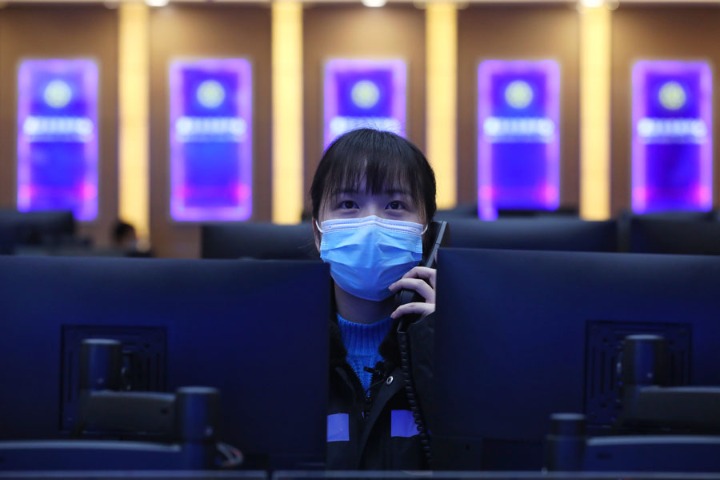 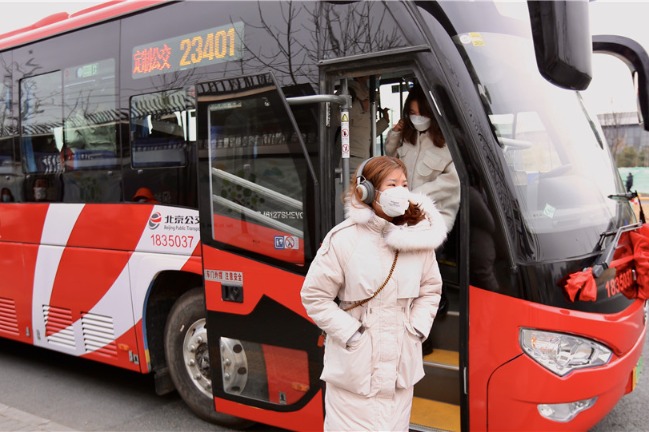