Recently, Chinese internet giant company, Tencent, brought a lawsuit against another internet company, Beijing Star World Technology Company Ltd, a subsidiary of 360 company. It is well-known in the internet cycle that the competition between Tencent and 360 has been long and hard. In 2011, 360 sued Tencent for abuse of dominant market position, which violates the Chinese Antitrust Law, and claimed 150 million yuan in damages. The first instance court, the High People's Court of Guangdong Province, rejected 360 company's complaint. Subsequently, 360 appealed to the Supreme People's Court, and the SPC dismissed the appeal and affirmed the original ruling.

In 2017, Tencent brought a lawsuit against 360's subsidiary Star World company at the People's Court of Chaoyang District, Beijing, as the web browser developed and run by Star World company has a function of blocking and eliminating the ads on the Tecent video website, claiming Star World company's conduct of enabling the internet browser to get rid of its video website's ads violates the Article 2 of Chinese Anti-unfair Competition Law and sought 5.5 million yuan's compensation from Star World company. The first instance court rejected all of Tencent's claims.

The people's court of Chaoyang District deemed that although the video website's business model of “free video+ads” has protective interests, the browser's interfering through technological means is not dishonest and illegal by providing the users the right to choose of not watching the posted ads.

Besides, the browser's ads blocking function is not specific to Tencent video website and a browser with ads blocking function has almost become a industry practice nowadays. Therefore, Star World company's conduct was not against the established business moralities and does not constitute a unfair competition.

Interference in a successful business model should not be allowed under any circumstances. Tencent spends a tremendous amount of money on buying copyright in order to provide free videos, and it charges the advertiser to cover the cost. Once the ads are blocked and eliminated, advertisers would no longer pay Tencent for posting ads for them, which would lead to considerable profit loss for the video website of Tencent. As a result, Tencent will not have any incentive or money to provide free videos to the users. Therefore, although blocking the ads is beneficial to the users in the short term, it would bring catastrophic damage to the video website operator and the terminal users in the long run. In a comprehensive consideration, Star World company's conduct is harmful to social welfare and is against the Article 2 of Chinese Anti-unfair Competition Law, thus Beijing Intellectual Property Court reversed the ruling of the first instance court and awarded 1.8 million yuan to Tencent in damages.

The reason why the first instance court and the second instance court ruled differently is the controversy over the legitimacy of a browser blocking ads on a video websites. Although debates and arguments have been there for a while, the majority in the judiciary hold that, as pointed out by the second instance court's ruling, it is not proper to apply the jungle rules to all market competition. It is imperative to encourage market competition to stimulate creation and innovation, however, the proprietor's legitimate interests should also be equally protected by law and the customers' welfare should always be taken into account.

Zhang Can is a judge assistant of Beijing Intellectual Property Court. 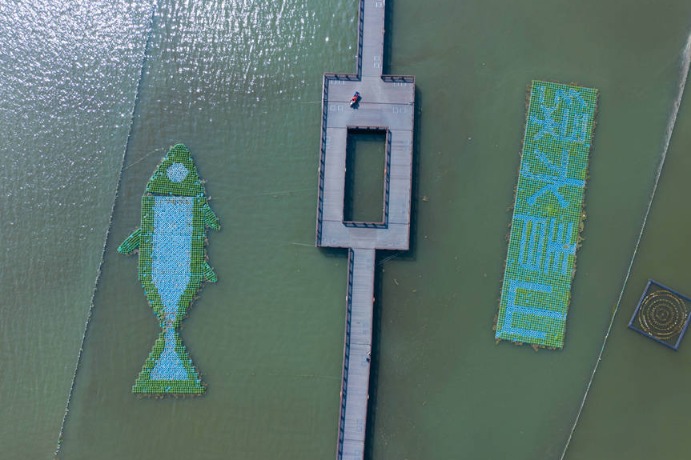 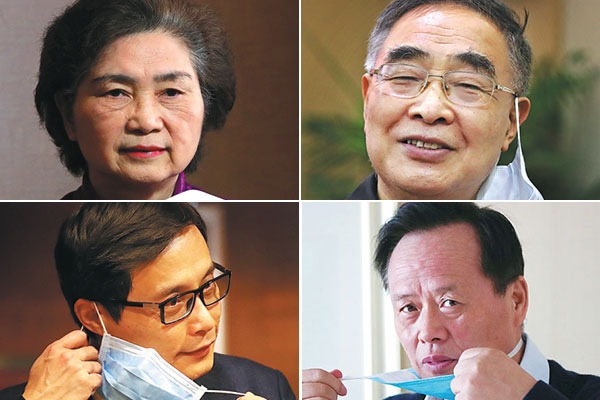 The best of care, from the best at caring 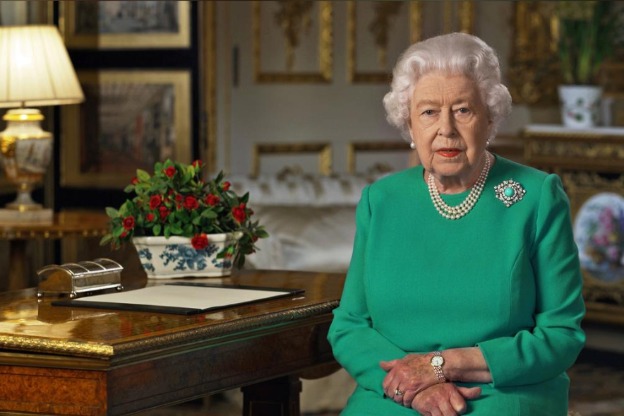 Queen says nation will succeed in fight against coronavirus 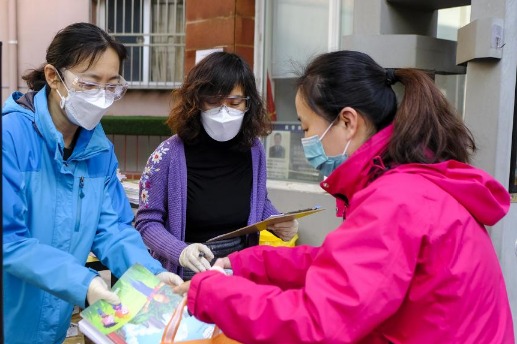