It's no secret that the drivers of global economic expansion have transformed over the past few decades. Twenty years ago, growth was fuelled by the international expansion of multinational companies, as they sought new markets and exploited the supply of cheap labour in the East.

The times have changed. The tide has reversed, with the East becoming the exporter of wealth.

The Asian Development Bank estimated earlier this year that the region would deliver 60 percent of worldwide economic expansion next year. And capital and labor-intensive industries are no longer the drivers of wealth creation, with technology and services now at the vanguard.

Clearly, there has been a seismic shift in the geographic epicenter of growth, and sectors and strategies fuelling the world's powerhouses.

But who exactly are the new wealth creators?

UBS's Billionaires Insight Report, in partnership with PricewaterhouseCoopers, shows 2016 was a landmark year, as for the first time, Asian billionaires outnumbered their US counterparts, with a new billionaire created in Asia every two days, led by China.

Billionaires are at the forefront of the rise of Asia as an economic powerhouse. China, in particular, had an exceptional year, adding 67 new billionaires to take its total to 318. They are mainly coming from conglomerates, industrial and real estate sectors.

If one word sums up the latest entrants to our list, it is entrepreneurship. In 1995, 45 percent of the billionaires were self-made. By last year, that percentage had risen to around 70 percent. In Asia and the United States, most wealth is self-made.

The US remains the global home of technology innovation. Tech entrepreneurs are acquiring fortunes at a fast pace across Silicon Valley: startups in areas from self-driving cars to software are revolutionizing business models and incubating tomorrow's great wealth.

The collective market capitalization of the five biggest technology stocks (Facebook, Amazon, Alphabet, Apple and Microsoft) would position the group as the fifth-largest economy in the world.

But Asian entrepreneurs are fast catching up, typified by the ascendance of billionaires such as Jack Ma of Alibaba, Pony Ma of Tencent, and Masayoshi Son of SoftBank. And it seems the best is yet to come from billionaires in the sectors that are powering the new economy.

In the fastest-growing regions and most vibrant sectors, billionaires are getting younger. At the end of last year, Asian billionaires averaged 59 years old. In China, where wealth is growing fastest, the average age was 55.

The world is changing faster than ever, making it more and more difficult to predict what's next for the world's wealthiest individuals. Anything could happen. But our best guess is that current trends could become more pronounced.

Our analysis shows that, if current growth trajectories continue, the total wealth of Asia's billionaires will overtake that of the US in four years. Asia's economic momentum and new technologypowered businesses may prolong the current up-cycle of billionaire wealth growth.

The author is head of Global Ultra High Net Worth Asia, UBS. 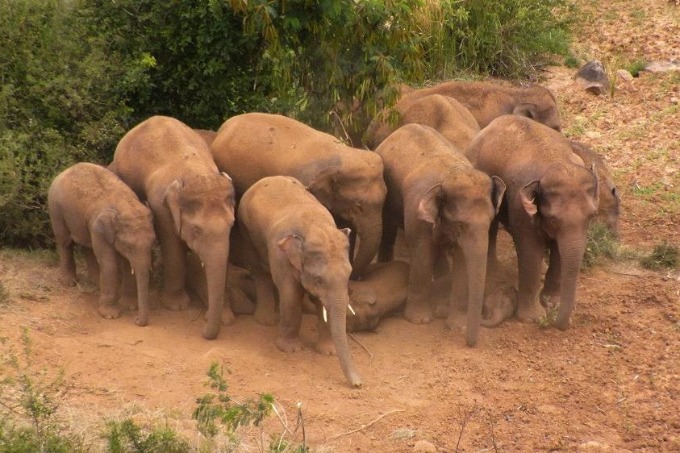 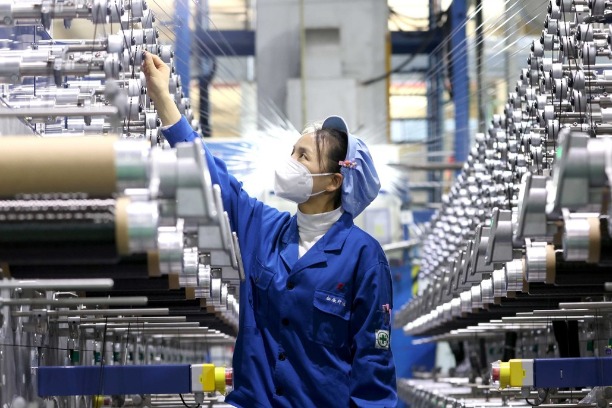 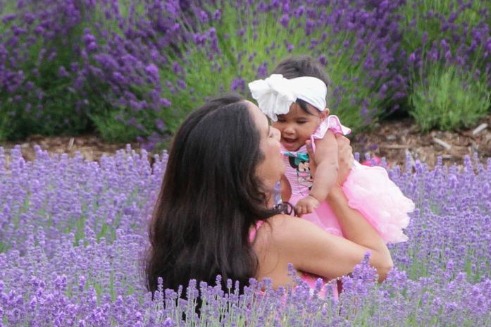