Shanghai a city of charm

One of my most memorable trips to China had to be in 2016, when I was invited by the Shanghai Expatriates Association to give a book talk on my novella, Zhū珠 Pearl: Daughters of War. The venue was at the old French Concession, on Jan 27. I vividly remember being wrapped up in four or five layers of clothing, as it was snowing in the peak of winter then. Coming from a tropical country, I welcomed the falling snow and wasn't bothered at all by the beautiful gentle snowflakes. At some point I opened my mouth wide facing the sky, as I loved the sensation of the snowflakes melting in my mouth. A weird fascination to some, but I really didn't care as I was totally mesmerized by these falling white stars from the heavens. Each minute snowflake is like an intricate piece of art, and no two snowflakes are the same. How is that possible? It really boggles the mind — well, my little mind at least. The Creator is truly a most magnificent artist. Try to imagine this world we live in now, with the commanding mountains, cascading waterfalls, vast oceans, trees that emit oxygen to keep us alive and the biggest star — the sun — that gives us healing rays. Not to mention the millions of versions of flora and fauna, including us human beings, put on Earth to play together. Anyway, I digress.

As it was my first time to the former French Concession area, and due to the heavy snowfall, I got lost a few times trying to locate The Apartment restaurant. I loved the meandering streets and the oddly shaped old shophouses. It was bursting with an eclectic mix of Sino-France heritage, history and cultural influences. Old world charm meets modern hipster coolness.

I have always loved the perfection in seemingly "imperfect" towns, districts and small cities. Not to say the town planners were at fault — not at all. I believe most were deliberately planned and maintained to preserve the character and history of cultural pioneers. I have lived in "sterile" modernized über-metropolises, where there was no peeled paint on the buildings. I like the efficiency of these cities, maintained almost like clock-work. I never had to worry about tripping on uneven roads and the standardized design was quite aesthetically pleasing to tired eyes. However, there was just something missing. And then I realized — it was character. Just like the snowflakes, no two cities will ever be the same. The same philosophy goes with humans as well.

The French Concession district reminded me of the infamous streets in Amsterdam along the canals, with the cobbled streets and distinctive buildings tucked cozily beside each other. The artist in me got excited, as it felt like observing scenes from a classic storybook coming alive. Or maybe it was my imagination running a bit too wild after some wine and laughter with good friends. At times it can be quite hard to tell.

Anyway, back to Shanghai in the 21st century. I joined some friends at a jazz bar one night; I forgot the name. The club was at one of the heritage districts, in a colonial-style building with a stage on the lower ground floor. The acoustics were pretty good, despite the room not being designed for singing. I was quite amazed by the number of Chinese talents that returned from their sojourn overseas, adding to the mix of vintage and emerging culture in sassy Shanghai. No wonder the city has been rated one of the most popular places to live by expatriates! I may be slightly biased, but I am drawn to the romanticism of the golden era.

And if friends were to ask me about the food culture in this glitzy city, I wouldn't even know where to start! One of my favorites is Lost Heaven, which specializes in Yunnan food. It's so similar to my birth country Malaysia's tastes, being both savory and spicy. Writing about it is making me salivate a little. I really love the restaurant's décor and food and beverage selection. Again, my creative side got a little bit wild. I started imagining shooting a dramatic film inside the restaurant, maybe during the Shanghai triad era, with an intense duel between the city's feuding mafia clans. I do not encourage violence, though! Having said that, it is always good to see how far a civilization has come.

Shanghai, I miss your charm. I hope to visit you again soon. 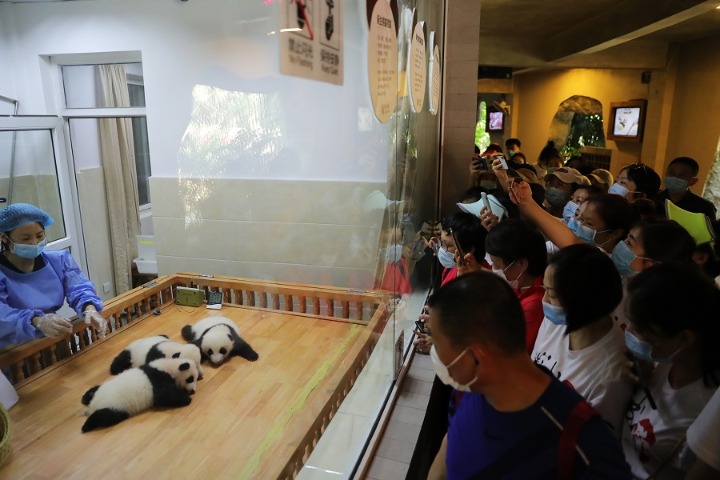 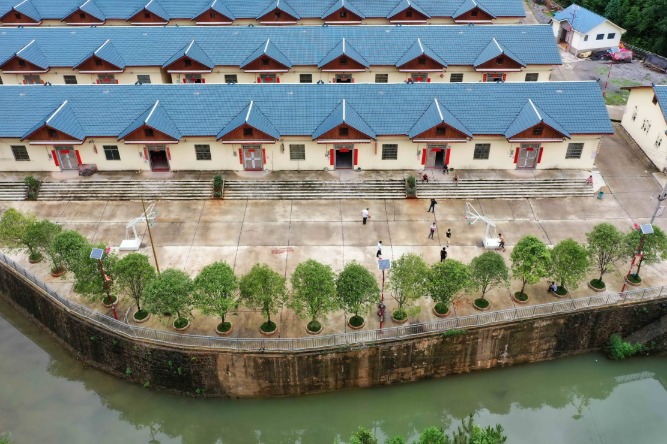 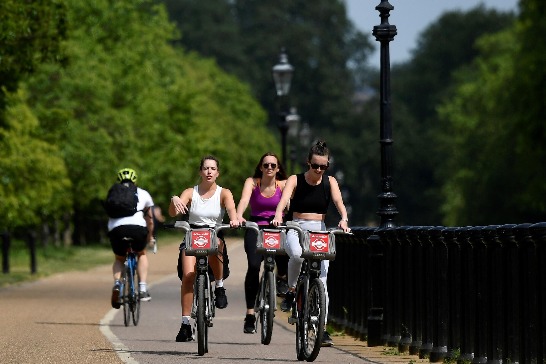 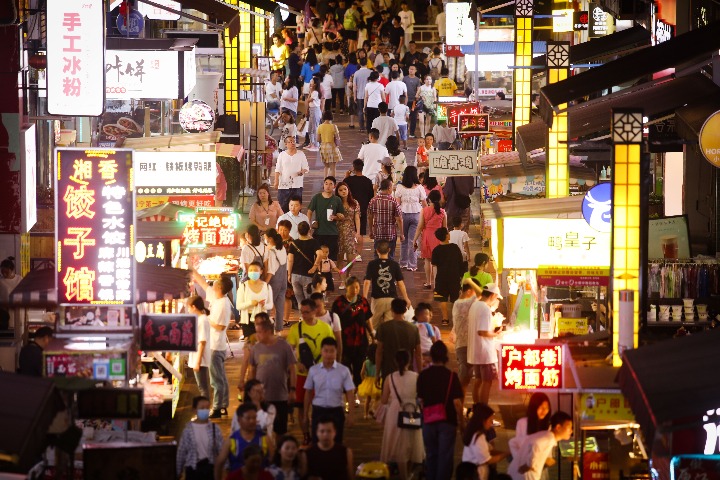 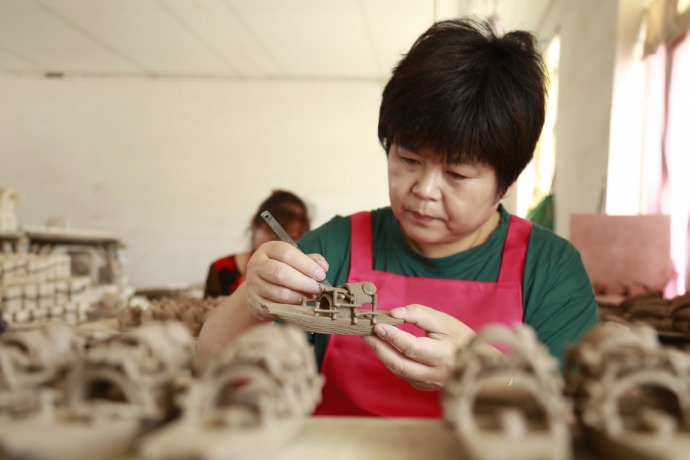