John Milligan-Whyte, chairman of America-China Partnership Foundation, said China's unique system of stable and responsive government has contributed to big achievements in the past 10 years.

In an exclusive interview with China Daily, Milligan-Whyte said China has witnessed three important developments. It has become more confident, as people in China have transitioned from uncertainty to confidence about their position in the world, which no other nation has been able to achieve at the same speed and scale.

The third development and competitive advantage is a result of the effectiveness of China's unique system of stable and responsible government. "That is the key that enables 1.4 billion people in China to discover and implement successful long-term economic and social planning more effectively than other nations," said Milligan-Whyte. 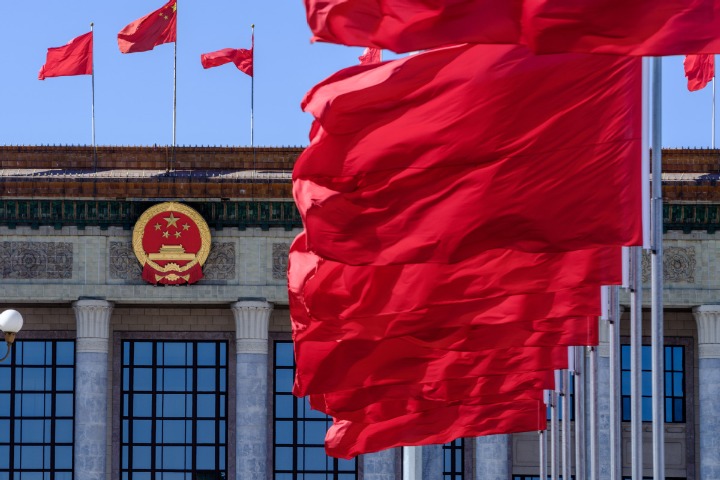 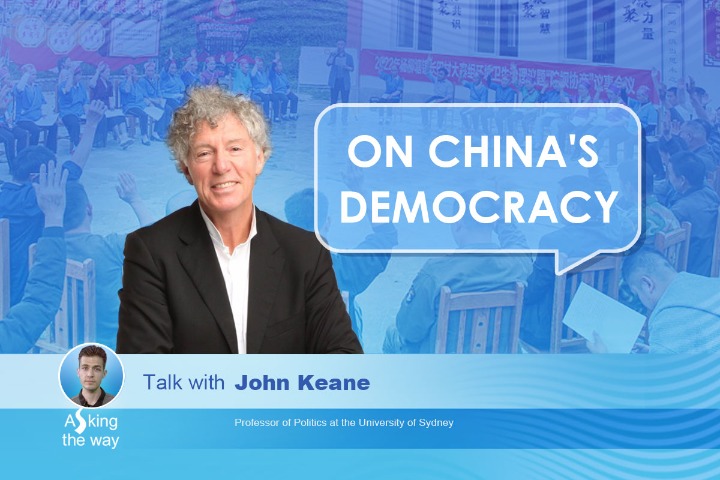 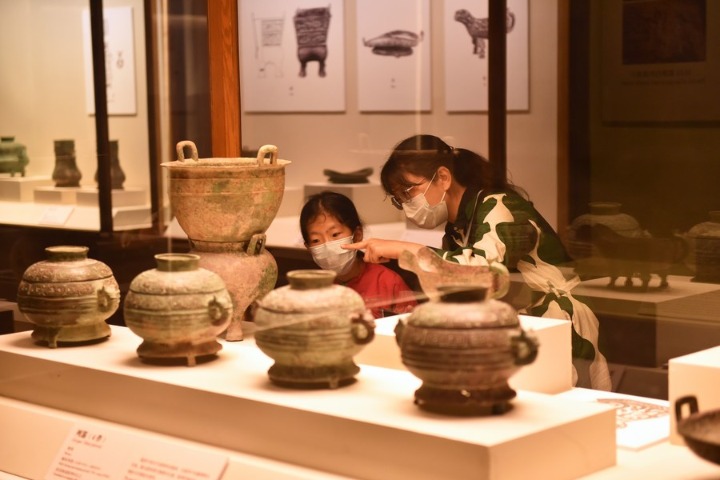 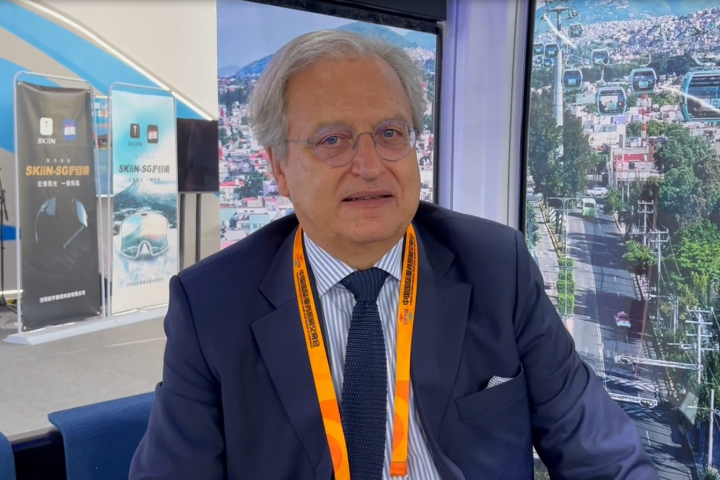 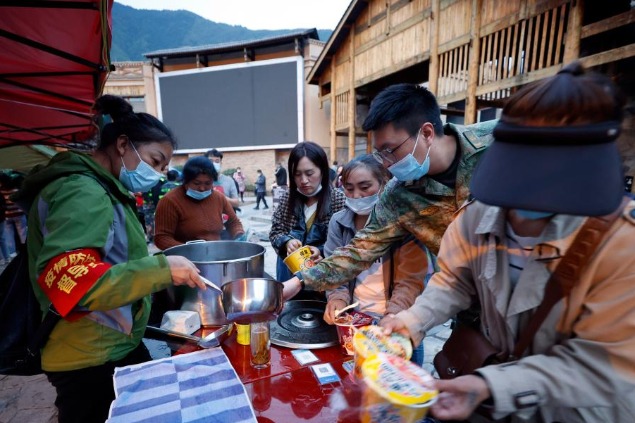 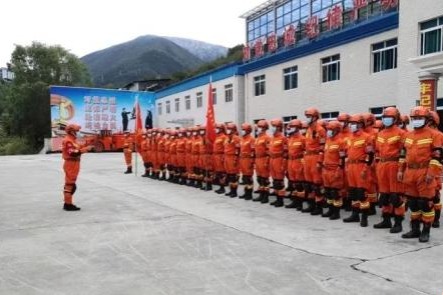 Over 30 killed in 6.8-magnitude quake in Sichuan
Most Viewed in 24 Hours
Forum trends