Inflation reducer for US right before its eyes: China Daily editorial

Tariffs are a double-edged sword in trade between countries. When one country imposes tariffs on the other for protectionist purposes, there has seldom, if ever, been a net winner, or net loser.

Driven by its zero-sum perspective on China-US trade ties, and the overall bilateral relationship, however, the previous US administration under Donald Trump ignored economic and trade common sense and imposed "punitive" tariffs on Chinese goods. And, despite loud calls from both China and within the United States for their removal, the Joe Biden administration has by and large sustained them, believing they serve US interests.

But, just as many economists and business insiders have repeatedly argued, there is a price being paid. And that price is being felt keenly now, especially with inflation reaching record highs in the US.

On Tuesday and Wednesday, when he spoke about inflationary pressures, US President Joe Biden acceded "inflation is unacceptably high", the "number one threat" to US economic strength, and bringing it down is his "top economic priority".

He didn't count in the trade war his government inherited from the previous administration as a reason for the US' current economic woes, and instead blamed the pandemic and the Russia-Ukraine conflict as two key drivers of the 40-year-high inflation.

But the potential flexibility his administration is signaling on the matter of tariffs on Chinese goods is a welcome sign of a possible return to economic common sense, which would benefit not just both countries, but the world.

Economists and business communities in both countries are in favor of total removal of such tariffs for good reason. There has been sufficient proof of their failure to serve US interests. They make it more expensive for US businesses to import these goods from China, and for the average US consumer to buy them, and they have not helped to protect US industries or jobs, because many of the goods covered are no longer manufactured in the US at all, or not at a pace that meets demand.

It has been calculated that as a result of the trade war, US businesses have lost more than $1.7 trillion, US families have spent $1,300 more each year, and the US has lost more than 240,000 jobs.

While addressing the pandemic and Ukraine factors that have been driving up inflation appears beyond the capabilities of the Biden administration for various reasons, everyone knows the removal of these tariffs — which are punitive to both sides — will contribute greatly to bringing down the inflationary pressures.

President Biden said his administration is "looking at what would have the most positive impact". Well, that is it. The US Trade Representative's Office is conducting an expiry review of the Section 301 tariffs on Chinese goods. Any unbiased look at them would support lifting them. Because, at the end of the day, the Chinese and US economies are more complementary than they are competitive, whatever Washington might claim to the contrary. 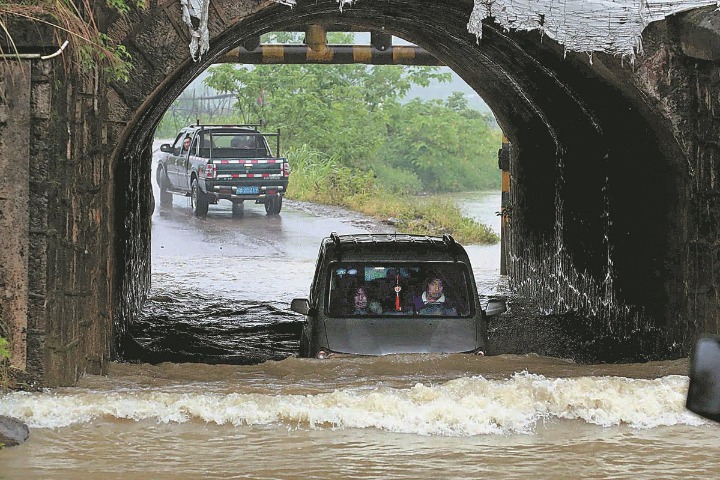 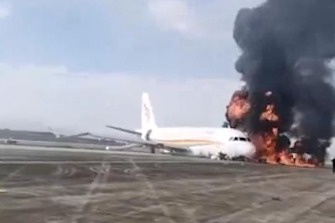 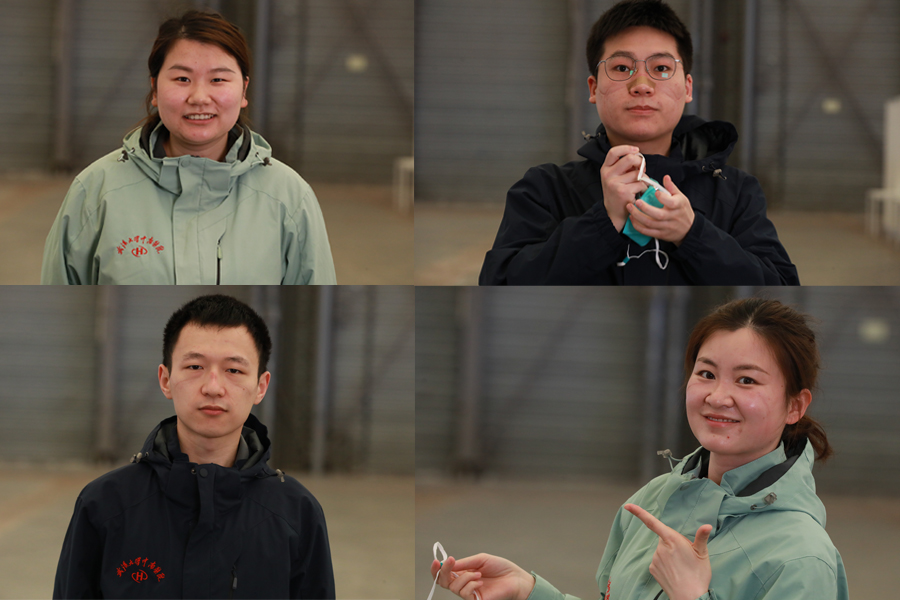 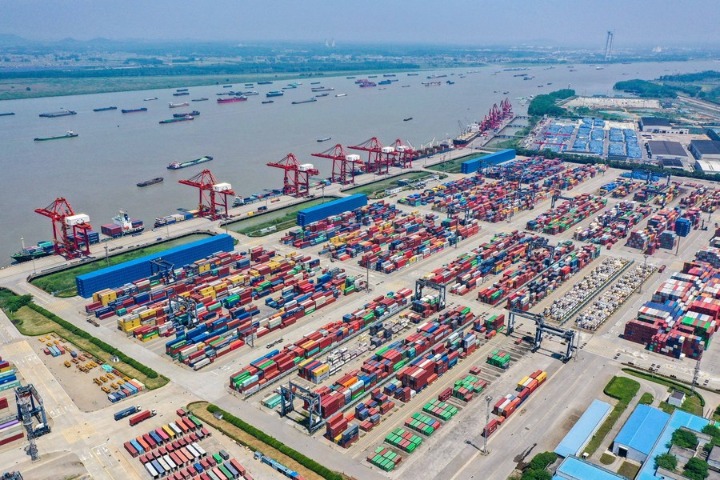 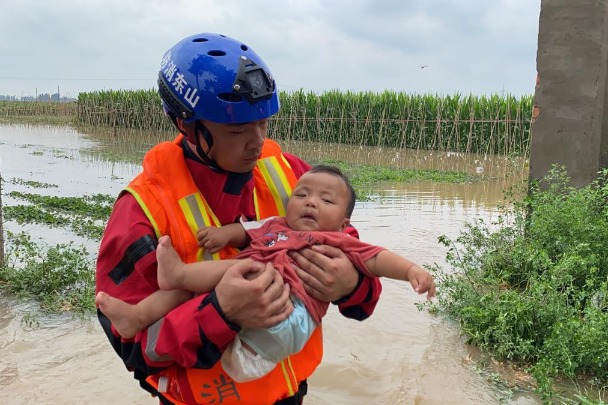 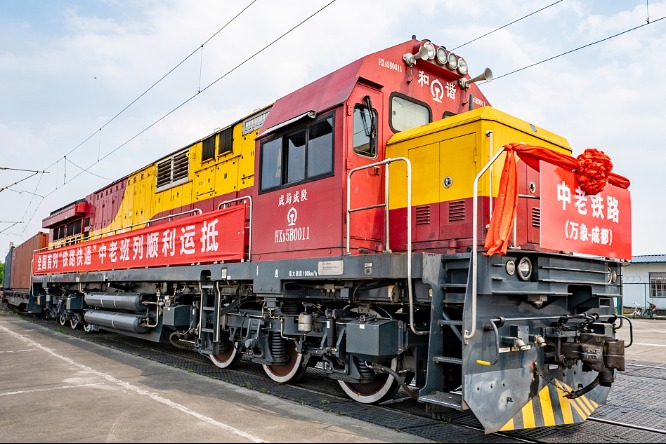