The ongoing monetary tightening by the US Federal Reserve, as well as increasing oil and food prices, could plunge third world countries into bankruptcy and push them to sell public assets to American investors, said a renowned US economist and author.

The balance of payments with African and Latin American countries is going to run into deficit due to an outflow of investment money, as well as higher prices of oil, food and foreign debt, said Michael Hudson, professor of economics at the University of Missouri-Kansas City in an interview with Xinhua on Monday.

The Fed is expected to raise the benchmark interest rate by 50 basis points on Wednesday following an initial hike of 25 basis points in mid-March, when the latest round of monetary tightening was kicked off.

The developing countries suffering from a worsening balance of payment could be forced to sell their assets in public domain, so as to obtain loans from the International Monetary Fund (IMF), according to the economist, who is also the president of the Institute for the Study of Long-Term Economic Trends (ISLET)

"The IMF is going to say, well, we will lend you money, but if we lend you money, you'll have to sell off to American investors whatever is left of your public domain," he said.

"All of your infrastructure, your mineral reserves, your land, your forests, anything you have, you'll have to sell in order to get the money to feed yourself," Hudson added.

Essentially, the United States is using a monetary policy with or through the Fed to bankrupt third world countries, Hudson told Xinhua.

The United States has been getting a free ride since the 1970s by taking advantage of the dollar hegemony, according to Hudson.

The economist also highlighted the increasing wealth gap inside the United States.

Since 2008, the United States' economy has been in a slow crash at large with living standards having gone down and almost all of the growth in gross national product (GNP) and wealth flowing to the one percent of the population.

"So the 99 percent of the economy has been going down and is in a crash. That's going to accelerate," said Hudson.

The economy for homeowners, wage-owners, students and others heavily in debt is shrinking and the government is trying to blame it on Russia, according to Hudson.

"They're trying to avoid having the population realize that the problem is the one percent that has gotten wealthy by establishing creditor claims on the indebted economy at large," said Hudson.

The multi-trillion dollar stimulus in America since the start of the COVID-19 pandemic has benefited the one percent of population, the monopolies, the real estate industry and the private capital companies, according to Hudson.

5 things you may not know about the Start of Summer 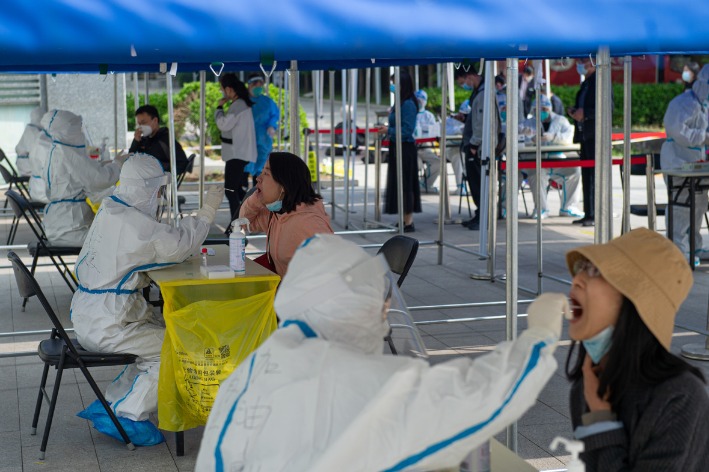 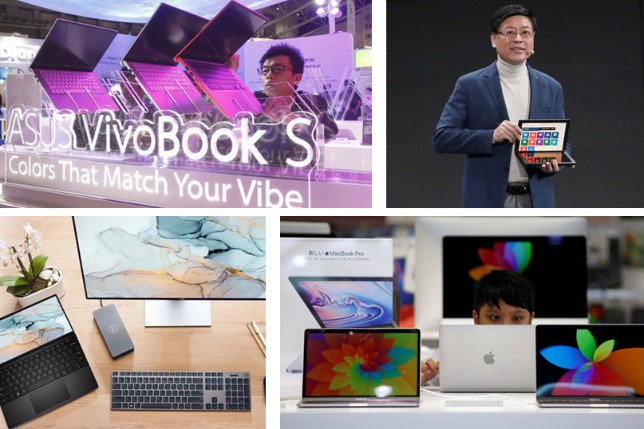 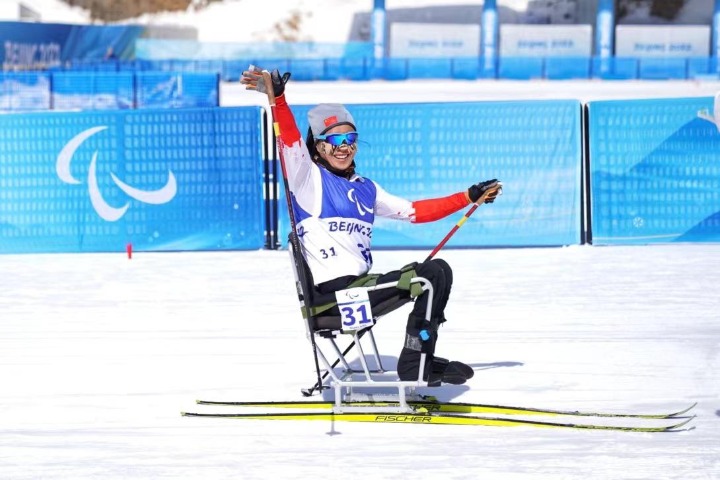