No home for secessionists anywhere

A salesgirl surnamed Wang in Manchester, the United Kingdom, gathered enough courage recently to take on some "advocates" for "Hong Kong independence" who were holding a meeting in front of her shop.

"You may have your views, but I won't allow you to break up my country. Do not dream of it," she told them. The "advocates" heckled her using words like "Sina", pointing cameras at her face and one person wearing a black T-shirt and black hat even attacked her with a black umbrella. Over 20 of them kept harassing Wang, until she called the police.

It seems like with social order restored in the Hong Kong Special Administrative Region, thanks to the national security law, some China-haters there have found a new base in their "spiritual homeland", the UK.

They might not get punished for raising secessionist slogans in the UK, but disrupting social order is illegal in any country, while attempts to secede from one's motherland are not tolerated anywhere.

The secessionists might escape legal problems in the West, but they can never escape the fury of any Chinese who loves his or her motherland.

In an interview later, Wang said although she was afraid, she decided to take on those critical of her motherland. We hope every Chinese citizen who lives abroad finds this courage. This way the China-haters will have no place to voice their hate.

Besides, these China-haters are not welcome in the countries they flee to, either. In December 2021, someone using the pseudonym of Enoch who fled Hong Kong, told a media outlet in the UK that he had lost hope since leaving Hong Kong and was forever worrying about where to spend the night. Most of his friends too complained of discrimination. Unless these people wake up from their "West is all good and China is all bad" reverie, they will never find a friendly place on this planet.

China ready for the Games (I): Venues, facilities in place 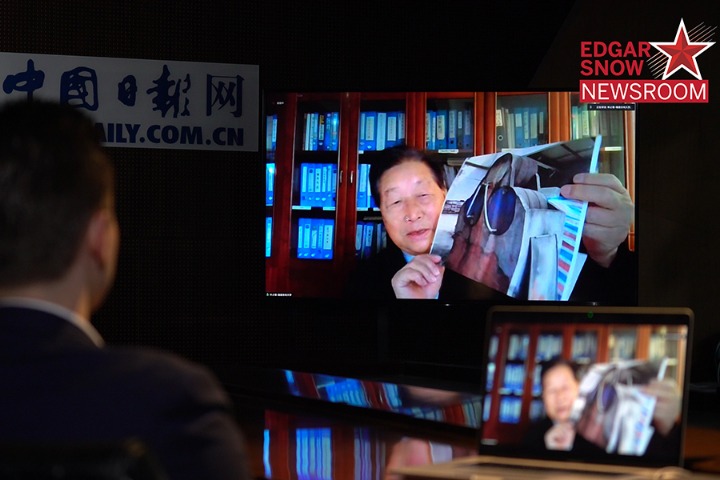 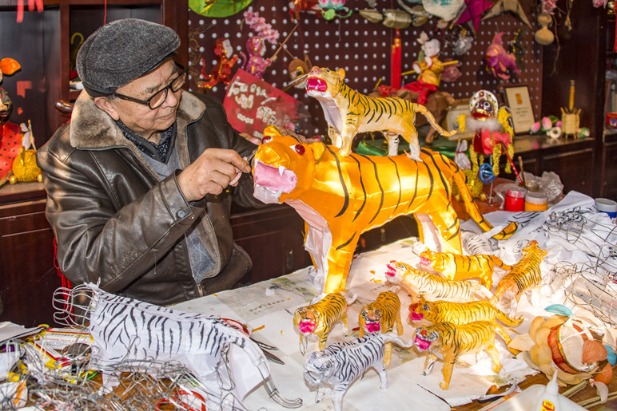