Zheng Yongnian: Learning from history a secret of the CPC's success

Learning from history is a Chinese traditional wisdom and one of the secrets of the Communist Party of China's successes, said Zheng Yongnian, a professor of political science at the Chinese University of Hong Kong (Shenzhen).

The 1911 Revolution blindly copied Western political systems in its early days. Ten years later, the CPC was established. The Party also tried to follow outside models of Europe and the Soviet Union in its early stage until Mao Zedong proposed to encircle cities with rural areas and to seize power with armed forces, which began Sinicization of Marxism.

"Without these, the CPC wouldn't have succeeded," the professor said, adding that the CPC, since its founding, and its founders including Chen Duxiu and Li Dazhao, have been relying on the people.

Zheng said the Party's success also owes to that China has gone through an integrated revolution, which can be regarded as a combination of revolutionary changes in economy, politics, and society. Which makes it easy to understand what the CPC has been doing since its founding a century ago.

Specifically, the professor said first, the Party led a political revolution and formed a new, different government compared with the previous ones. The CPC also led an economic revolution, transforming China from an agricultural society to an industrial society through the first wave of industrialization in the Mao era and the second since the launch of reform and opening-up. It also led a social revolution. Western-style revolution is not what the Party pursues that cultivates only a small number of elites and creates social divisions. The CPC seeks common prosperity.

Zheng said that's why people say in the Mao era, we stood up and ended the days of being invaded; In the Deng Xiaoping era, we solved the problem of food shortage; Now we have to get stronger and tackle the problem of being stigmatized.

Over the past 40-plus years, China has lifted about 800 million people out of poverty, including over 100 million since the National Congress of the 18th CPC. These are miracles never seen in world history, the professor said. Since the launch of reform and opening-up, China has made the biggest contribution to global economic growth and poverty alleviation worldwide.

"In the Mao era, the CPC reviewed the path it had taken. In the Deng era, the Party did the same. I believe it's time for another retrospection," he said. 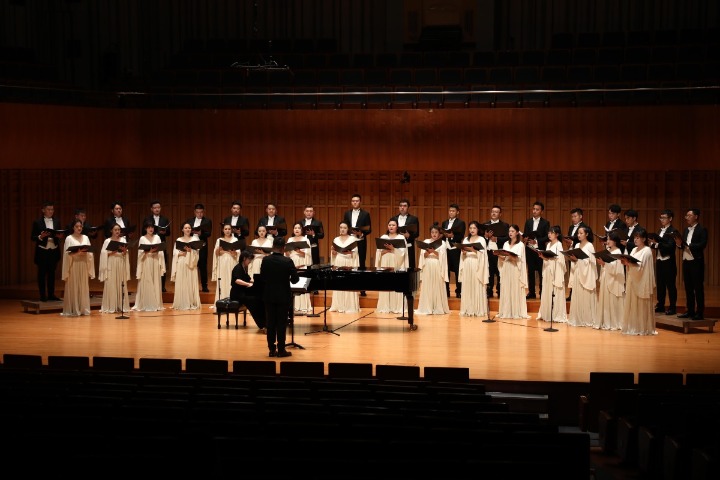 Artists adapt to life during the pandemic 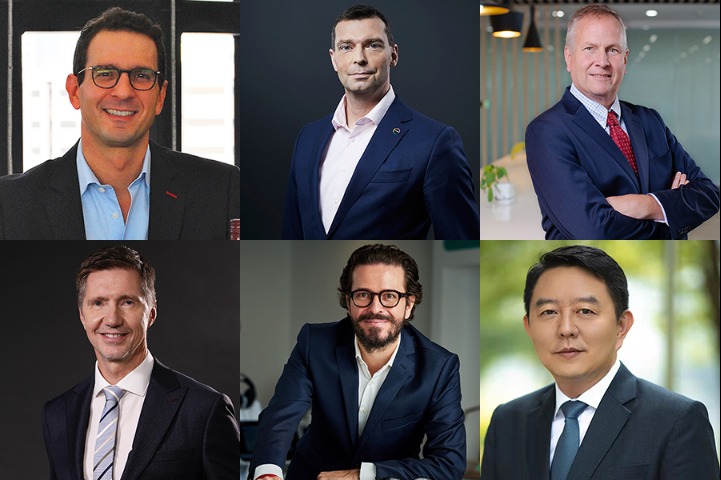 Learning from history a secret of the CPC's success: Expert 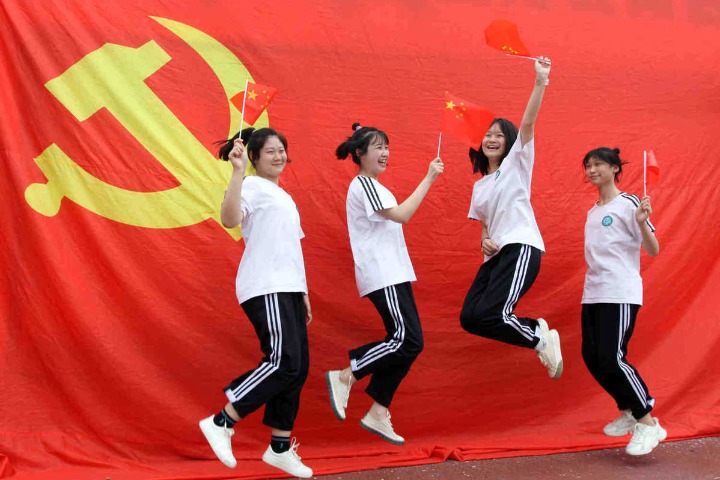 Milestones in 100 years of the Communist Party of China

Beijing thanks volunteer applicants
Most Viewed in 24 Hours
Forum trends