Since the early 1950s, five-year plans have played an important role in China's economic and social development.

The 14th Five-Year Plan (2021-25) will design the country’s path based on a set of development goals as before.

It is also the first one after China achieves its goal of building xiaokang, or a moderately well-off society, in all respects, which will pave the way for it to build up itself as a modern socialist country.

What do people and top economists expect for the next five years? Let's hear what they say.

Grief turns to anger after 21 killed at Texas school 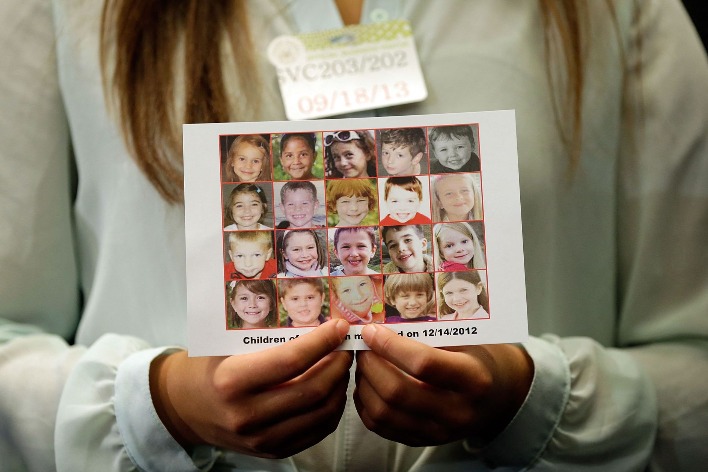 School shootings in the US: A somber look
Most Viewed in 24 Hours
Forum trends