Sunday was the 21st anniversary of the day China resumed its sovereignty over Hong Kong and the establishment of the Hong Kong Special Administrative Region of the People's Republic of China.

Despite rampant pessimism about Hong Kong's future under China's rule in the days leading up to July 1, 1997, the special administrative region has thrived since then, thanks to the institutional arrangement of "one country, two systems".

This innovative policy not only ensured the smooth return of Hong Kong to China, but 21 years of practice have shown that it has been the effective guarantee for Hong Kong's continued development and stability.

The policy was the brainchild of Deng Xiaoping, who is also regarded as the "designer-in-chief" of China's reform and opening-up, which in propelling the mainland's remarkable development over the past 40 years, has provided the foundation for the successful implementation of the "one country, two systems" policy in Hong Kong.

Thus the recent pledges by President Xi Jinping of more reform and further opening-up promise bright prospects for Hong Kong's future. Especially since it will be able to give full play to its advantages as the plan for coordinated development of the Guangdong-Hong Kong-Macao Greater Bay Area is advanced.

Hong Kong was not spared the consequences and challenges of the global financial crisis, and like other countries it witnessed the outpouring of frustrations from those who felt the effects the most — sentiments that were exploited by those with an agenda of their own other than the well-being of Hong Kong and its residents.

However, the lawful settlement of these once again demonstrated the resilience and vitality of the "one country, two systems" policy.

New problems are inevitable going forward, but, as the past 21 years have proved, with the support of the central government and the vitality of the "one country, two systems" arrangement, Hong Kong will be able to overcome them and make its contribution to the Chinese dream.

Under the leadership of the CPC, led by General Secretary Xi Jinping, the nation has never been more confident about its future, and by continuing to implement the "one country, two systems" principle and handing affairs strictly in line with the country's Constitution and Hong Kong's Basic Law, the special administrative region can look forward to continued prosperity and stability. 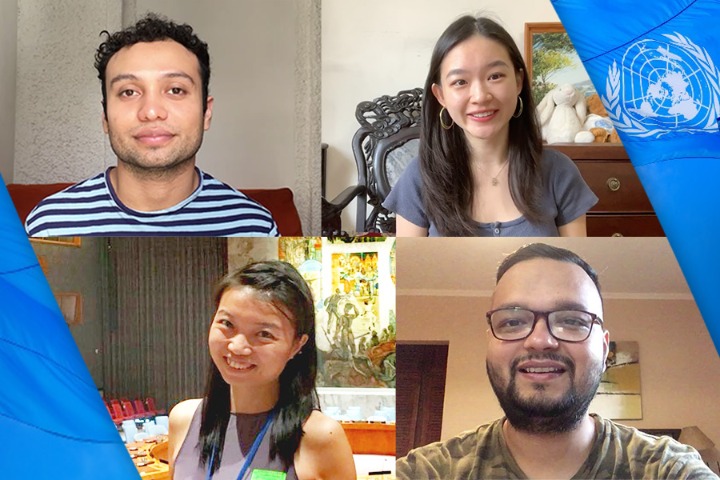 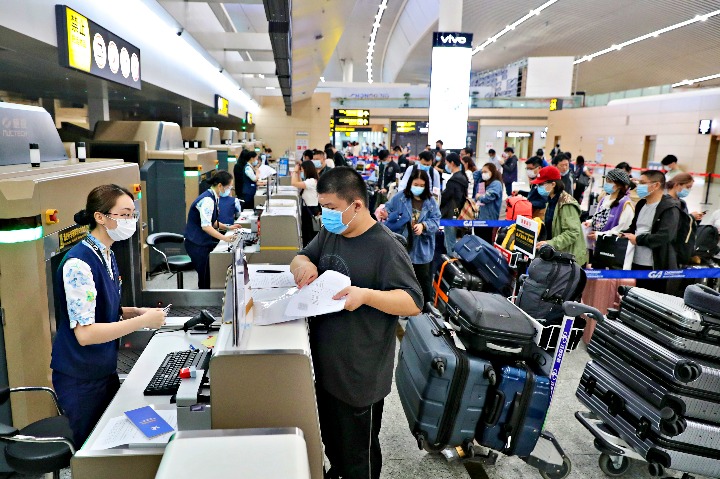 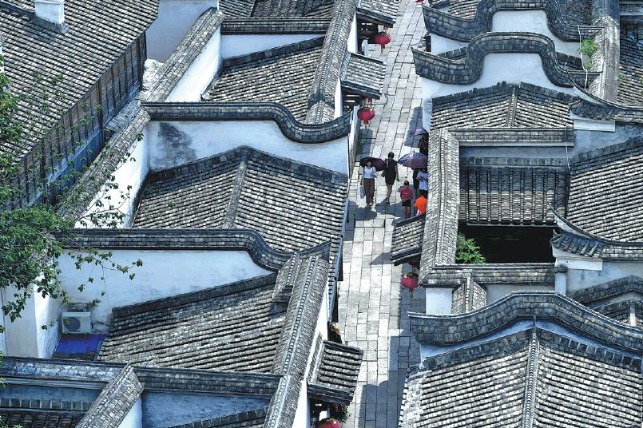 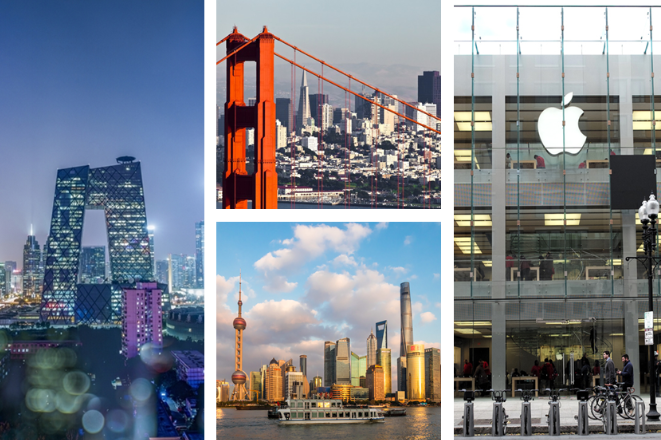