The threat of a full-fledged trade war between China and the US might have receded thanks to the recent Sino-US trade talks. But many still fear China would suffer a bigger blow if a trade war indeed breaks out because it relies heavily on the US to keep its enormous export operation going.

The facts are different. Despite China exporting more products to the US than the US exports to China, there is no reason why Washington would emerge winner in a trade war. Since many US companies could lose access to the Chinese market and products in the event of a trade war, US citizens in general would have to not only pay more for consumer products, but also face pay cuts or lose their jobs.

Worse, since farmers in the United States would be caught in the middle of a trade war, as their agricultural produce exported to China could be one of the main retaliation targets for Beijing. And regardless of Trump's claim that trade wars are "good, and easy to win"－which was immediately criticized by many Americans－the US would suffer huge losses in a trade war. In fact, the tit-for-tat retaliation would be beneficial to neither the US nor China.

Besides, a trade war will have a damaging effect not only on the US and China, but also on global trade and thus the world economy. Tariff barriers will retard GDP growth for both countries, which in turn would slow down the global economy even before it has fully recovered from the impact of the global financial crisis.

China's won't be the only economy to be affected by US tariff barriers, because a wide network of value chains feed different materials, components and subcomponents into the global manufacturing and assembly base that is China. Many other economies could suffer, as many of the manufacturing companies operating in China are registered in other countries, including in the US. And with the retaliatory tariffs having a ripple effect, going all the way back to the suppliers across the world, many third countries could also suffer collateral damage.

Trump's trade policy is a reflection of mercantilism. Viewing global trade as a "zero-sum game", it favors protectionism in order to derive maximum profits, when the fact is, international trade is a win-win game that benefits all participants.

Trump should realize that the US' trade deficit with China is not a result of China adopting unfair policies. Instead, it is a result of many factors, such as different comparative advantages, the US' restrictions on the export of high-tech, low savings rate of Americans, and the US dollar being a global currency. So it is unfair to discriminate against Chinese products, by accusing China of practicing unfair policies.

Building tariff barriers as part of a trade policy is, to some extent, unilaterally declaring a war against multilateralism, and pitting protectionism against free trade, which is flagrant violation of the cardinal principles of the World Trade Organization.

The US for long saw it self as the beacon of non-discrimination, fair competition, free trade, openness and rule-based multilateralism. But under Trump's leadership, the US seems hellbent on violating the very principles on which it was established as a nation. Besides, Trump's "America First" policy is against the rules of the WTO.

Protectionism will cause tangible losses to the US economy. It will also cause intangible losses to its soft power and world leadership. And mercantilism, which promotes the building of tariff barriers to global trade, not only causes damage to the rule of law in international trade, but also harms global and regional peace.

The author is director of the Center for Global Governance, Xiamen University of Technology. 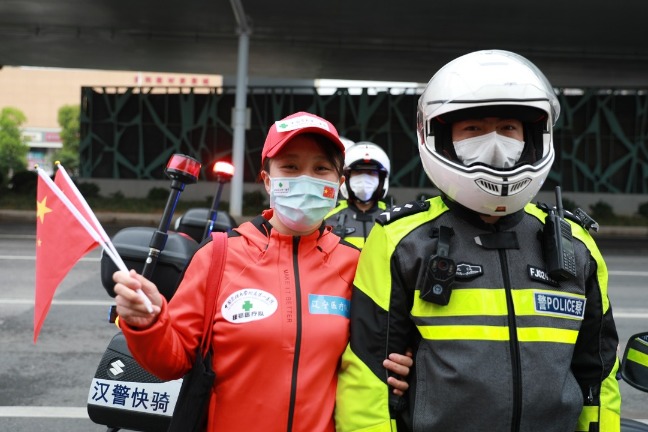 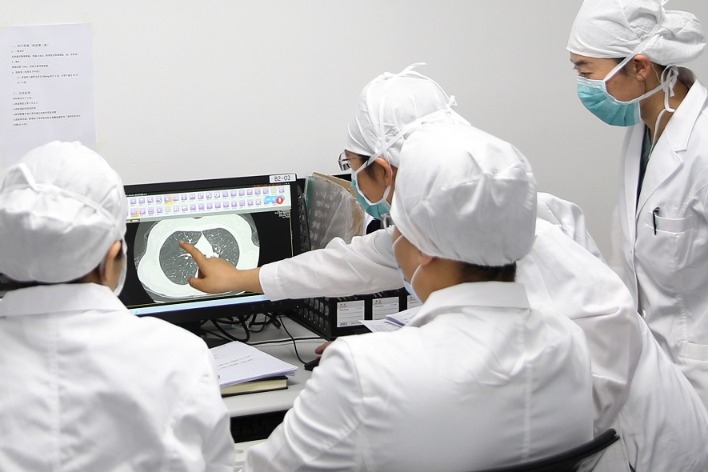 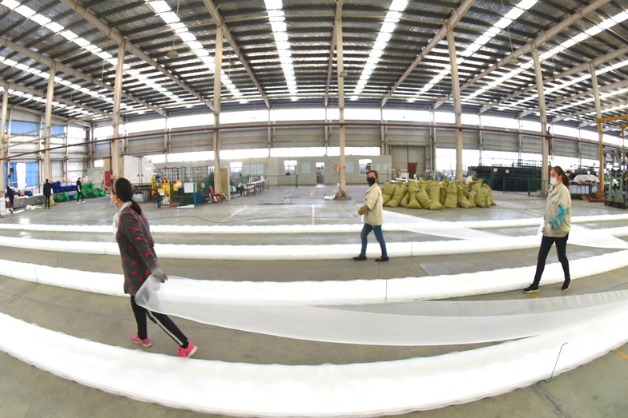 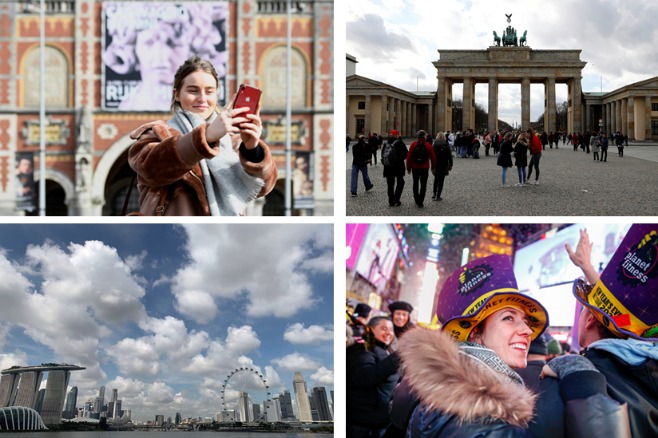