Development is a journey with no end, only new beginnings. As an ancient Chinese philosopher said, "We should focus our mind on the future, not the past". The Chinese nation has adopted this approach and worked tirelessly to achieve modernization. But to understand the country's journey toward modernization, one must first understand Chinese history, culture, values and policies, and examine the successful model of Chinese governance.

Countries around the world, including China, face challenges in their journey toward modernization. But China has been progressing toward that goal under the visionary leadership of President Xi Jinping, by abandoning the dogmas and myths that were obstacles on its path of modernization.

Modernization can be defined as the transformation of a traditional or less-developed society into a modern, industrialized society. China's rapid economic development reflects this shift.

In the first stage of China's journey toward modernization, the leadership's goal was to end the old political system and establish the People's Republic. The second stage saw the leadership explore new governance mechanisms and focus on economic recovery through industrialization. In the third stage, since the launching of reform and opening-up, the leadership's main goal has been to create a pragmatic development concept and take into account national specificities. For the past years, its goal has been to turn China into a modern, socialist country and realize the rejuvenation of the Chinese nation.

Reform and opening-up and robust planning have enabled China to transform itself from a highly centralized planned economy into a socialist market economy full of vitality, and from a largely closed country to one that is open to the world. China has also taken a historic leap. From a country constrained by backward productive forces, it has become the world's second-largest economy and raised people's living standards from subsistence level to moderate prosperity. These achievements have created robust institutional conditions and laid the material base for rapid development, taking the country toward modernization and national rejuvenation.

The world is undergoing profound changes. Economic development and modernization have not only boosted global growth but also deepened and broadened global cooperation. Yet modernization and globalization have also created many challenges, especially for some developing countries, which need to be addressed.

Perhaps there are lessons other countries can learn from China's development and modernization model, and use them to meet their respective challenges on road to modernization. Socialism with Chinese characteristics, which China follows, defines the leadership's approach to governing the country. And the essence of socialism with Chinese characteristics is to develop the productive forces.

But there are other tasks that complement the central task of economic development, which include strengthening China's political, cultural, social and ecological institutions, safeguarding the country's sovereignty and territorial integrity, and improving the leadership's capability to serve the people. These factors have helped modernize China's governance capacity.

With China vigorously promoting innovation and pursuing high-quality growth, new strategies and robust plans will continue to emerge for wider cooperation. Those in turn will lead to more balanced development, which will offer other countries greater opportunities to cash in on China's continuous development.

China's soft power, too, has played a role in its modernization drive. The country has built up enormous assets/attributes of soft power, which have contributed to its rise on the global stage.

It is true that great visions are simple and pure, but they require action to be turned into reality. No matter how practical and sound a plan is, it cannot succeed without proper implementation.

The modernization of China represents deep, gradual changes in the country's economy, politics and society. These changes do not mean the rejection of existing values and norms. Instead, they mean a reform of existing systems.

Western countries, including the United States, can learn from the Chinese governance model and modernization policy. So rather than using hostile propaganda against China and eyeing everything Chinese with suspicion, they should work with China to overcome the common challenges facing the world including climate change and the lingering COVID-19 pandemic, and help the global economy recover faster.

US administrations have always created obstacles for the developing countries' development, by issuing economic sanctions, giving precedence to domestic laws over international laws, and intervening in other states' internal affairs. Such actions have exposed the US' vicious agenda of sowing the seeds of discord among neighboring and/or partner countries and regions.

It's time the US shed its policy of confrontations and restrictions, and learned from China how to behave like a modernized, responsible country.

The author is the executive director of the Pakistan Research Center for a Community with a Shared Future, Islamabad. 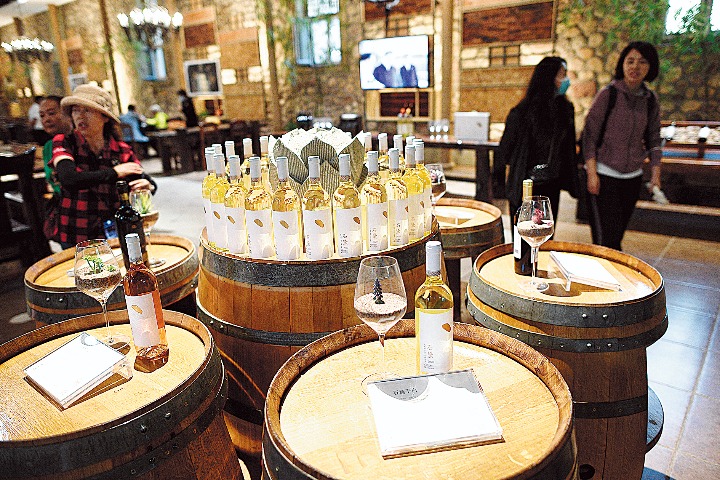 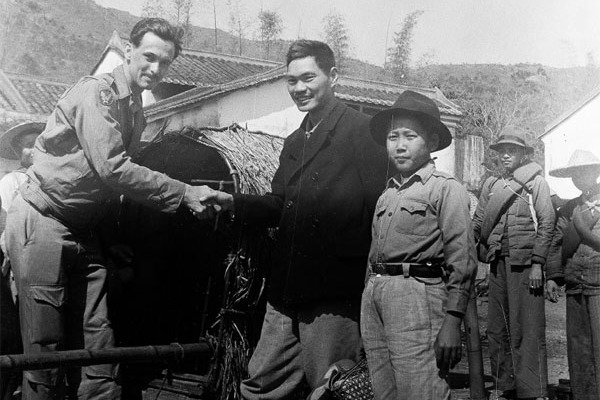 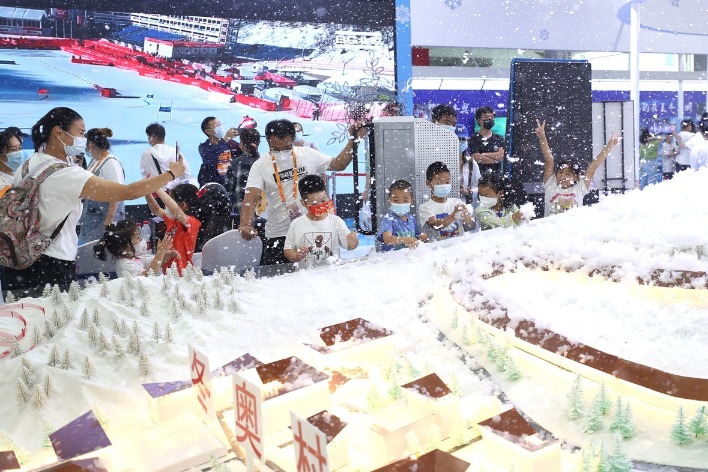 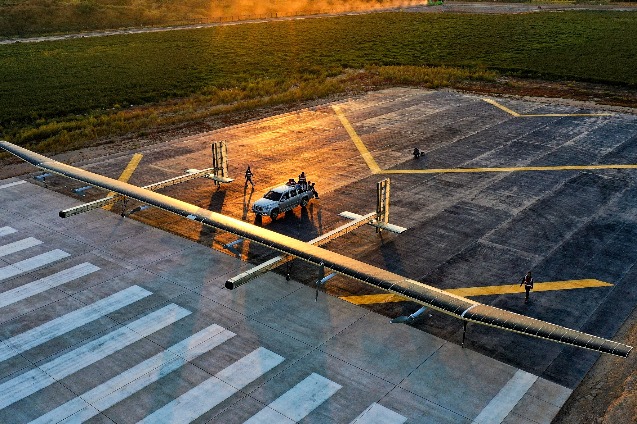