The scandal of US coercion in Huawei case stands exposed

New revelations have shed light on the mysterious U-turn the British government took a couple of years ago to ban Huawei from the country's 5G network, a flip-flop that puzzled many at the time.

In his new book The Secret History of the Five Eyes, to be released on Thursday, Richard Kerbaj has unveiled how a US delegation led by Matthew Pottinger, deputy national security advisor to the then US president, dismissed British counterparts' report on the safety of Huawei 5G equipment and shouted them down during a five-hour Cabinet meeting in London in May 2019. Pottinger, a notorious China hawk in the Donald Trump administration, was simply not interested in listening to any argument by the British side.

The United Kingdom government bowed to US pressure, breaking the promise it had made previously and banning Huawei from its 5G network. It also ordered Huawei equipment to be removed from all existing facilities by 2027.

Ciaran Martin, former UK National Cyber Security Center head in charge of the Government Communications Headquarters, based on his own analysis, said the UK didn't consider Huawei's limited involvement in the country's 5G network the most important aspect of a much larger strategic challenge.

He added that the Huawei saga had rendered the UK "entirely dependent on Nokia and Ericsson", and although the UK "trusts" these companies, "in reality, anyone can try to hack anything". He knew the US move was motivated by politics rather than technological aspects, he said.

These revelations aren't new, though. In January, Vince Cable, who served as business and industry minister in the coalition government of former British prime minister David Cameron, said the UK decision to ban Huawei was taken "because the Americans told us we should do it".

Former US vice-president Mike Pence, former secretary of state Mike Pompeo and other senior US officials made multiple trips to Europe to threaten allies that the US will not share intelligence with them if they don't follow it in banning Huawei from their 5G networks.

The UK decision has delayed its 5G rollout by years and cost additional billions of pounds of taxpayers' money. Probably, there are similar scandals behind other US allies' decision to ban Huawei 5G equipment.

The UK scandal shows how many countries could have lost their independent decision-making powers by ignoring facts and bowing to US pressure. It also explains why Australia under then prime minister Scott Morrison used lies to lead the attack against China, by banning Huawei from its 5G network.

The Five Eyes－Australia, the US, the UK, New Zealand and Canada－banned Huawei from their 5G networks one after another based on the same lies of China using Huawei equipment to spy on other countries. But it is the Five Eyes that have spied on almost every country, including their allies and global leaders such as former German chancellor Angela Merkel, according to revelations by former National Security Agency whistleblower Edward Snowden in 2013.

It was sad to see so many European countries fall victim to US lies against Huawei despite learning the bloody lessons of partnering the US to invade Iraq in 2003 based on false allegations that Saddam Hussein possessed weapons of mass destruction.

European Union foreign policy chief Josep Borrell mocked the US intelligence on Iraq possessing weapons of mass destruction earlier this week when asked about new US intelligence on the wars that have devastated (and are devastating) many countries.

The lessons the European countries learn from such scandals are related to their dignity, independence and sovereignty. It's not going to be easy for them after they have blindly followed the US for decades and because the US looks to tighten its grip on them by taking advantage of the Russia-Ukraine conflict and suppressing the European voices calling for strategic autonomy. 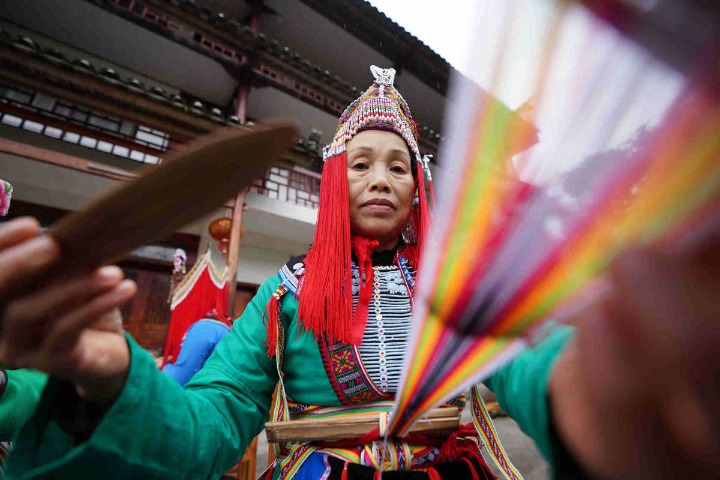 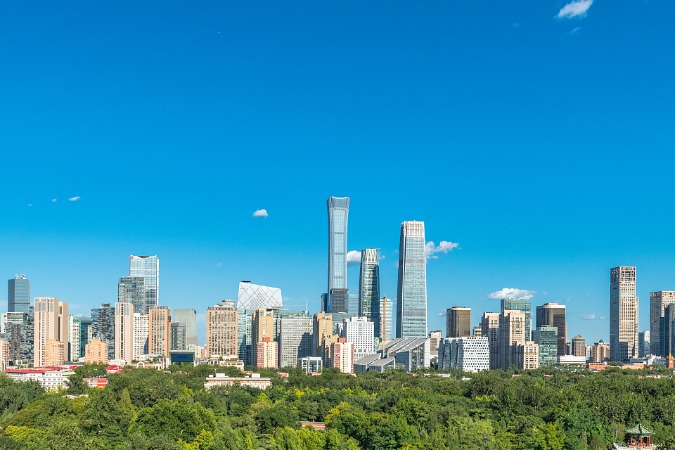 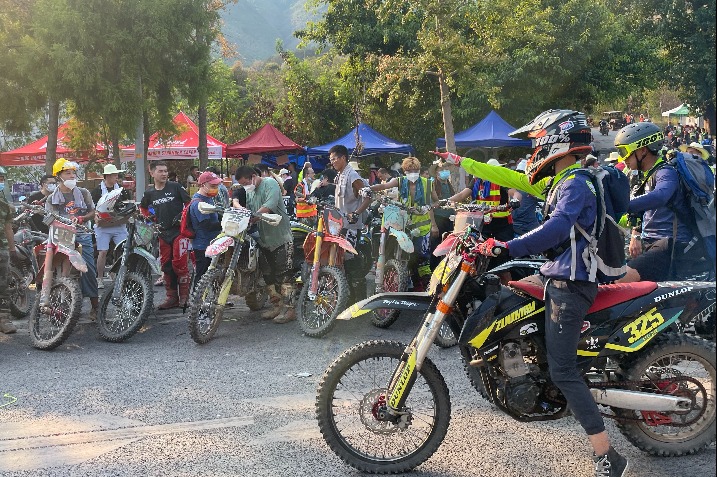 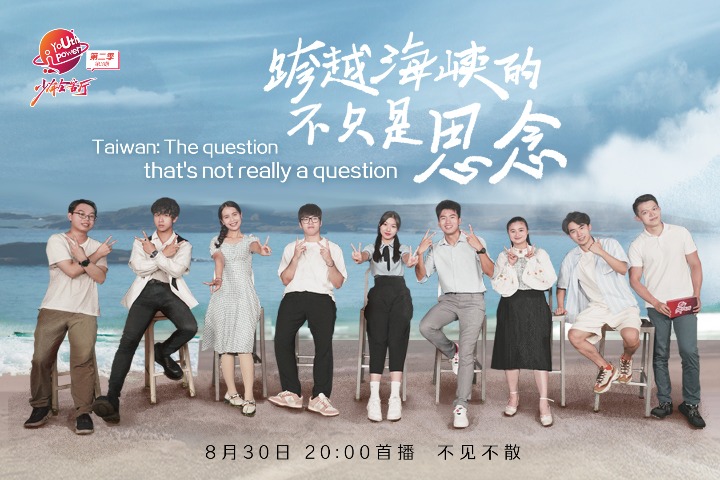 Coming up: Hearing from Gen Z from both sides of the Straits
Most Viewed in 24 Hours
Forum trends