As many of her political peers in Washington do, US House Speaker Nancy Pelosi put the label of "democracy" on her ill-intentioned visit to China's Taiwan island.

She claimed that her visit to Taiwan was in support of "democracy" and she also tried to suggest that it had something to do with the "defending of freedom".

But many, even the majority of Americans, know what is behind that label as far as her visit is concerned.

Even some US media reports summarized her Taiwan trip as personal, a dangerous combination of hubris and self-interest. Some say that she wants to pad out her reputation at the end of her career. "For Pelosi, this trip could be seen as capping off a long record as a China hawk and human rights advocate while she is still speaker," one detailed analysis concluded.

Whenever some politicians in Washington raise the banner of "democracy and freedom" when doing something, there is the need to push aside the banner to see what is behind it.

It does not require any great effort to see behind the label of "democracy and freedom" that Pelosi tried to pin on her trip. Not the least because the entire world knew what this trip would lead to — a worsening of the already fraying relations between the United States and China, and putting further stress on the already tense relations across the Taiwan Straits.

China warned repeatedly in advance that it would definitely launch resolute countermeasures if Pelosi made this trip and the US should be held accountable for all the consequences.

And Pelosi herself could not be too ignorant and unintelligent to know about the serious consequences her trip would cause.

As a veteran politician, she knows that she was playing a game of make-believe when she wrapped the real political intentions of her visit to Taiwan within a box with the label of "democracy and freedom".

Yet her political life of many years has been characterized by hypocrisy and even sham and she is so thick-skinned that she is impervious to any criticism if she makes up her mind to do something she believes to be in her own interest.

She considered the personal gains to be above all the trouble her trip would lead to, and so she paid no mind to such things as the national interest of the US, the well-being of Taiwan residents and world peace when deciding to make the trip.

Can such a selfish politician be virtuous enough to really care about democracy and freedom? 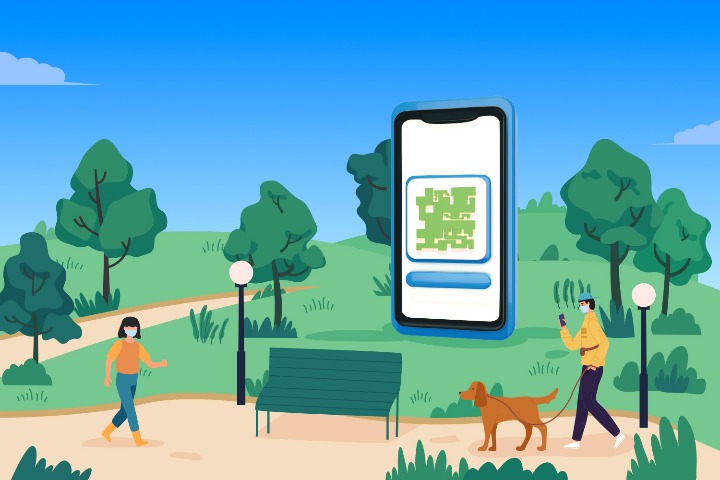 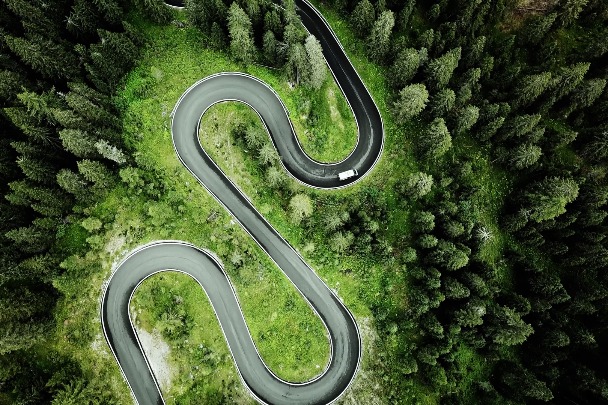 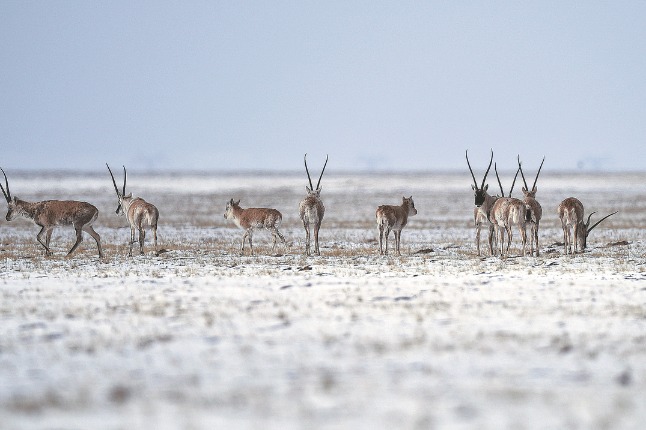 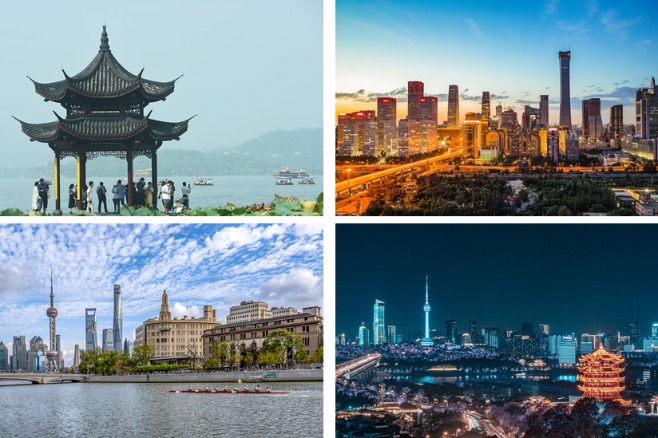 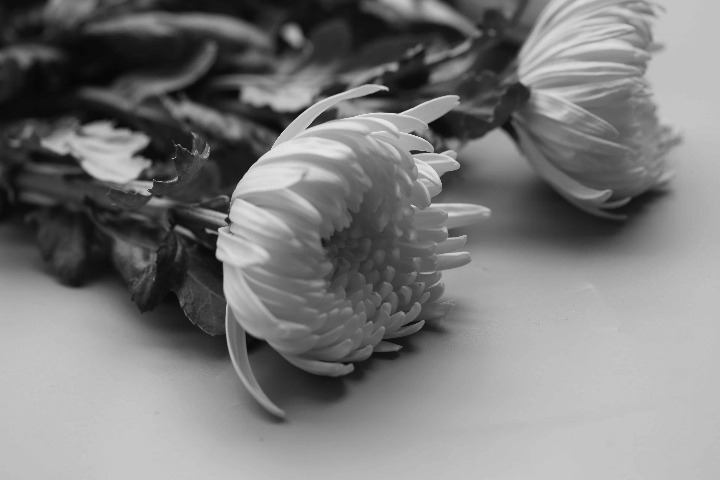