In September 2015, 193 United Nations member states adopted the 2030 Agenda for Sustainable Development, a blueprint for global action to secure "peace and prosperity for people and the planet, now and into the future". Almost seven years later, the implementation of the 2030 Agenda is stagnating or even reversing in many areas.

Global food security has deteriorated. The global prevalence of undernourishment was around 8.3 percent from 2014 to 2019, yet it soared to 9.9 percent in 2020. The prevalence of undernourishment in the least developed countries reached 23.1 percent in 2020, and around 193 million people were in food crises or worse situations in 2021, an increase of 40 million people compared to 2020.

The global vaccination gap is hard to close. More than 75 percent of people in developed economies have received at least one jab, while the number in emerging markets and low-income countries were 55 percent and 8 percent, respectively. The need to revaccinate populations as a result of emerging variants may perpetuate global vaccination inequality.

The gap of sustainable development financing remains huge. The need for spending on sustainable development in low-income countries far outstrips their potential revenue, leading to an estimated annual financing gap of $300 billion to $500 billion. Further, stretched by the pandemic and with limited market access to financing, low-income countries have to deal with rising debt stock, huge servicing burden, decreasing net inflow of foreign direct investment and ebbing flows of remittances.

Transition to green and low-carbon development stalls. Global per capita carbon dioxide emissions have been rising since 1960, with high-income countries emitting far more than others. High-income countries represented by the Organization for Economic Cooperation and Development members experienced inadequate progress in sustainable consumption and production, climate action, and biodiversity conservation. Little progress has been achieved globally in reducing the domestic material consumption per unit of GDP and rationalizing inefficient fossil-fuel subsidies per unit of GDP.

The green transformation of the industrial structure in developing countries remains slow. Manufacturing in the least-developed countries was estimated to grow by 1.2 percent in 2020, much lower than the 8.7 percent in 2019.With this trend, the least-developed countries will be unable to meet the target of doubling industry's share of employment and GDP by 2030. The pandemic might accelerate the relocation and reshoring trends of global value chains, further negatively affecting the industrialization and foreign investment in developing countries.

The global digital divide keeps widening. Digital infrastructure such as the mobile network coverage is still in serious short supply in some developing countries. In the least-developed countries, just half of the population is covered by 4G, merely 1.4 percent of the population has the privilege of fixed broadband, and only 27 percent is using the internet. The average speed of fixed broadband connection in developed countries is almost eight times faster than that in the least-developed ones, yet the cost of using digital technology is much higher in the latter.

Last but not least, there are huge challenges in connectivity. In the post-pandemic era, for example, some countries will require a digital health pass for cross-border travel. However, current digital health passes are not interoperable. While some of the digital health passes, such as the International Air Transport Association Travel Pass, are accepted by certain industries or regions, they are still not accepted worldwide.

The disappointing progress of the 2030 Agenda can be attributed to a number of factors. Regional conflicts and instability are increasing. Trade frictions around the world are growing and high debt burdens continue to place enormous pressure on global economic growth. Widening income gaps and rising wealth inequality are eroding social cohesion, further stifling productivity growth and imperiling overall human progress. The scourge of the COVID-19 pandemic exacerbates the aforementioned problems and generates new ones.

Focus on development. Development is the key to addressing all problems and a "shared value" of all developing countries. The international community should put development at the core of the global macro policy framework and provide stronger and more targeted support to developing countries in priority sectors such as poverty reduction, food security, public health, industrialization, development financing, climate change adaptation and mitigation, digitization and connectivity.

More emphasis should be placed in forming synergies among different stakeholders, including the United Nations Development System and international finance institutions, the private sector, and NGOs. When possible, triangular cooperation should be encouraged that builds on and combines the strengths and resources of different partners to implement innovative and flexible solutions, foster co-responsibility, and maximize benefits to partner countries.

Strengthen knowledge sharing and improve governance. Knowledge can break down silos and be the most natural integrative factor system-wide and for all the stakeholders. Efforts could be made at understanding the specific development challenges of developing countries, improving relevance of knowledge products and knowledge-sharing activities, and encouraging the adoption of pilot and adaptative approaches.

Zhou Taidong is the director of the division of general affairs at the China Center for International Knowledge on Development. Zhou Yu is an assistant researcher with the division. The authors contributed this article to China Watch, a think tank powered by China Daily. The views do not necessarily reflect those of China Daily. 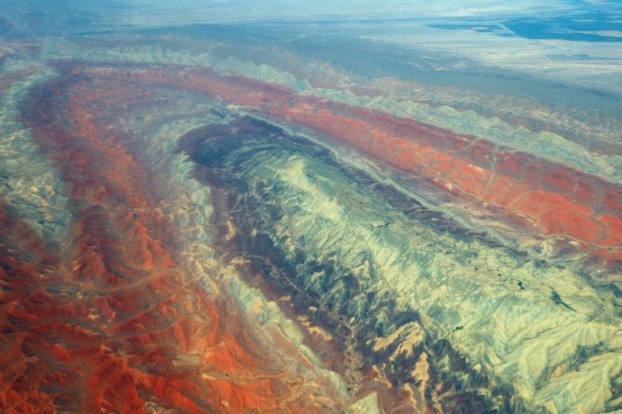 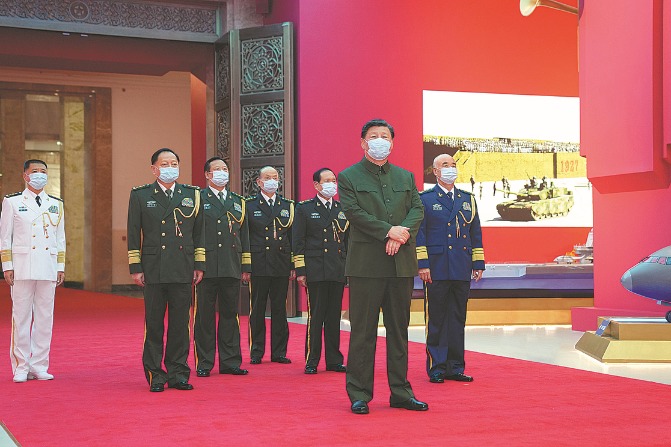 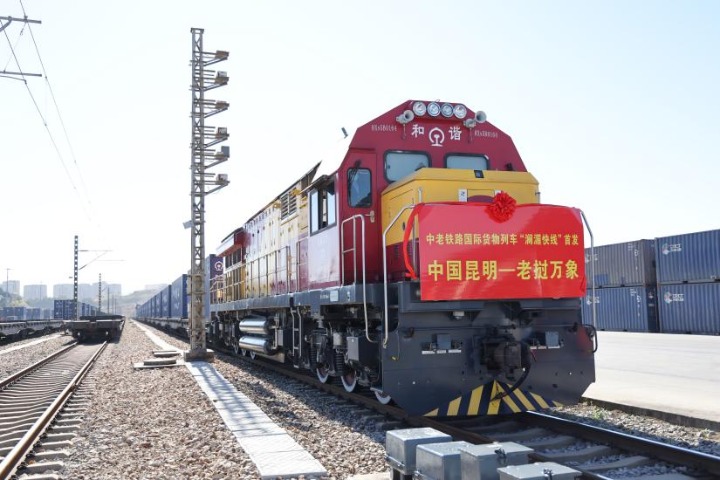 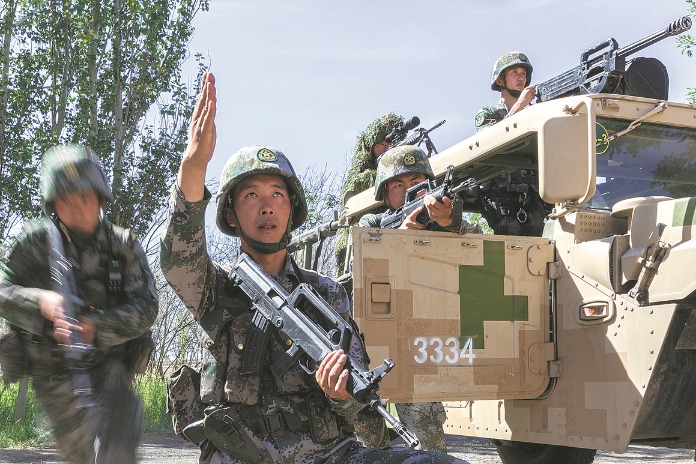