Young and trigger-happy US a threat to young lives there

At least 21 lives, 19 students and two adults, have been lost at the Robb Elementary School in Uvalde, Texas, following yet another incident of mass shooting on Tuesday. According to the Gun Violence Archive website, this was the 212th such incident in 144 days of this year in the gun-torn United States. Also, this comes just 10 days after the widely reported Buffalo mass shooting.

While any mass shooting is numbing, the Texas incident is particularly shocking because most of the victims were children, and the gunner just 18 years old, the same age as the gunner in Buffalo, who killed at least 10 and wounded other three.

In December 2021, a 14-year-old opened fire inside a convenience store at a gas station in Dallas, killing three people.

All these cases show that gun violence is becoming a bigger menace in the US, with younger people brandishing and using guns.

The guns in the US have long been deviating from the role the founding fathers would have liked for them, namely to protect liberty. They have instead turned into demons snuffing lives out of innocent people. The danger only gets amplified when youngsters have access to guns.

Youngsters, having immature minds, might get easily influenced by extremist or radical views. In the Buffalo incident, the gunner issued an online statement that showed racist tendencies learned from reading "replacement" theories, which suggest that nonwhite individuals are being brought into the US to "replace" white voters and achieve a political agenda. A grownup might treat such theories as nonsense, which they are, but an 18-year-old might believe them.

And the Buffalo gunner livestreamed his violent act on a game platform, further spreading such radical views among the young.

Also, children become bigger victims of gun violence when children run around with guns, as they have greater chances of meeting in daily life. Eighteen of the 21 people killed in Texas are children, while the three people killed in Dallas last year were aged 14, 16, and 17 respectively.

Despite such bloodshed, because of a powerful gun lobby in the US, in some states it is not illegal for children to have guns. Months ago, an arms dealer in Illinois launched a children’s version of the AR-15 rifle, renamed "JR-15". And there is no law to forbid such a deed.

Everyone knows who is behind such dangerous moves. The arms dealers, the National Rifle Association, and all those who profit from the sale of firearms. But in the US there is hardly any way to regulate them.

According to the GVA, there were 691 cases of gun violence in which more than 4 people were shot in the US in 2021, the highest record since the website was founded in 2013. Incidents in which less than four people were shot are not even counted.

The question is for how long will this tragedy continue. 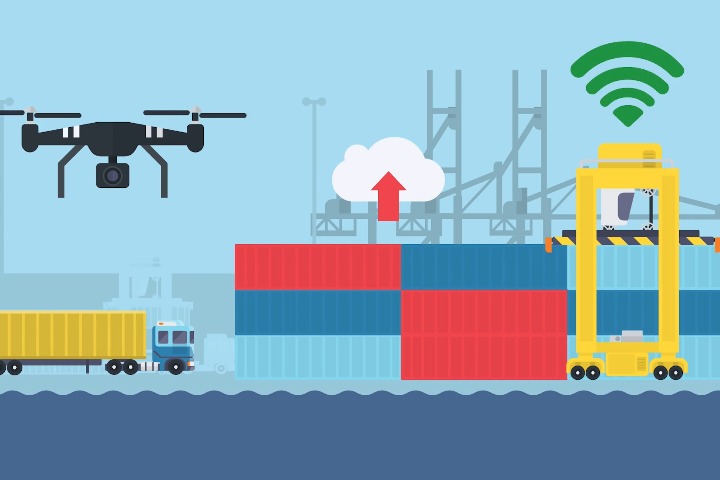