Building on the sound foundations of 50 years of friendship, China and the Netherlands continue to strengthen their ties

It has been one year and a half since I arrived in the Netherlands. When I disembarked the plane and entered the airport lounge, I saw blue and white porcelain pieces. The colors, decorations and the shapes, were very Chinese. My colleagues told me they were made in the Netherlands, and called Delft Blue. I felt at home.

Although situated on the opposite sides of the Eurasia continent, our two peoples share many similarities and there were flourishing exchanges between us as early as 400 years ago. This year marks the 50th anniversary of the establishment of diplomatic relations at the ambassadorial level between China and the Netherlands. Over the past 50 years, our cooperation has been widening and deepening in various fields.

The two countries are closely connected by sea, air and land. The port of Rotterdam is the first stop for nearly half of China's deep-water freight routes to Europe. Schiphol Airport is one of the busiest terminals in Europe for passenger and cargo transport to and from China. There are now six regular trips of the China-Europe Railway Express each week between our two countries. China regards the Netherlands as the "gateway" for cooperation between China and the EU.

Many Dutch people are fans of Chinese culture. In 2020, the two giant pandas living here gave birth to a baby panda Fan Xing, which is a fruit of our friendship. The most famous Chinese classic novel, Dream of the Red Chamber, was translated into Dutch recently and immediately became a bestseller. The "China Bamboo Garden" has gained great popularity at Floriade Expo 2022. The two countries have established more than 30 pairs of sister cities or provinces. Nearly 10,000 Chinese students are now studying in the Netherlands.

What has brought about all our cooperation and its fruitful outcomes?

First, the leading role of governments. The leaders and governments of the two countries place high priority on our ties. On May 18,1972, the leaders of the two countries, with a far-sighted strategic vision and political wisdom, elevated the diplomatic relations to the ambassadorial level. In 2014, President Xi Jinping visited the Netherlands, and together with His Majesty King Willem-Alexander, defined Sino-Dutch relations as "an open and pragmatic partnership for comprehensive cooperation".There have been frequent exchanges of visits by heads of state and government. No sooner had the new Dutch cabinet taken office than the Dutch prime minister had a video conference with the Chinese premier.

Second, the important contributions of the business sector. We often say that economy and trade are the ballast of bilateral relations. In modern history, the Dutch business people have showcased their talent in commerce and innovation, and their perseverance in the face of difficulty. And the same goes with the Chinese business people. Till now, more than 700 Chinese enterprises have direct investment in the Netherlands. The past two years of the pandemic have again witnessed their resilience and entrepreneurship.

Third, similarities between our two peoples bring hearts closer. Both our peoples are action-oriented and results-based to get things done. Both are practical, pragmatic, open, and sometimes very direct. Little wonder we both like the blue and white porcelain, and the black and white panda. No wonder our relationship is termed as "an open and pragmatic partnership for comprehensive cooperation".

While celebrating the accomplishments, we are fully aware of and will not hide from the challenges. Our world today faces a swirling combination of uncertainty and instability. Various traditional and non-traditional security threats keep flaring up. Peace and development, the theme of our times, are faced with severe challenges. These are unprecedented challenges that require unprecedented cooperation.

With a view to addressing these global challenges and threats, President Xi has put forward the Global Development Initiative and the Global Security Initiative. These two initiatives give explicit answers to the questions of our times, contribute China's wisdom to the efforts of mankind in tackling the peace and development deficits, so as to achieve common security and prosperity. China and Europe are two major civilizations, constructive forces and markets for human progress, world peace and development. We can and should work together for a better world and a shared future.

Looking forward, I have three expectations of bilateral relations.

First, we need to maintain the sound development of bilateral relations in the spirit of mutual respect and understanding. China and the Netherlands have more common grounds than differences, no fundamental conflict of interest. The two countries are partners, not rivals. The two peoples are in the same boat and share the same fate. As long as the two sides can enhance communication, promote understanding in the spirit of mutual respect and equality, Sino-Dutch relations will surely transcend differences and achieve healthy and stable development.

Second, we need to deepen our bilateral cooperation in the spirit of openness and pragmatism. The two countries have broad prospects for cooperation in trade and investment, climate change, technological innovation and other fields. In the future, we should continue to uphold an open and pragmatic stance, tap the cooperation potential, innovate cooperation mechanisms and create new areas for growth, so as to achieve mutual benefits and win-win results. We share similar views on promoting globalization and free trade, which not only presents new opportunities for our pragmatic cooperation, but also enables us to jointly promote the recovery of the global economy after the pandemic.

Third, we need to enhance communication and personnel exchanges at all levels in the spirit of inclusiveness and amity. President Xi once said: "The relationship between countries lies in the mutual affinity of the people." King Willem-Alexander has said that "cooperation begins with mutual acquaintance". Looking ahead, we should further strengthen the exchanges between officials, parliamentarians and businessmen, etc., and continuously deepen the communications in education, culture, science and technology, so as to establish an unbreakable friendship between the two countries and two peoples.

Together, let's build on the 50 years of Sino-Dutch friendship, learn the lessons, strengthen our partnership and produce more concrete results in the years to come, contributing to world peace, stability and prosperity.

The author is the Chinese ambassador to the Netherlands. 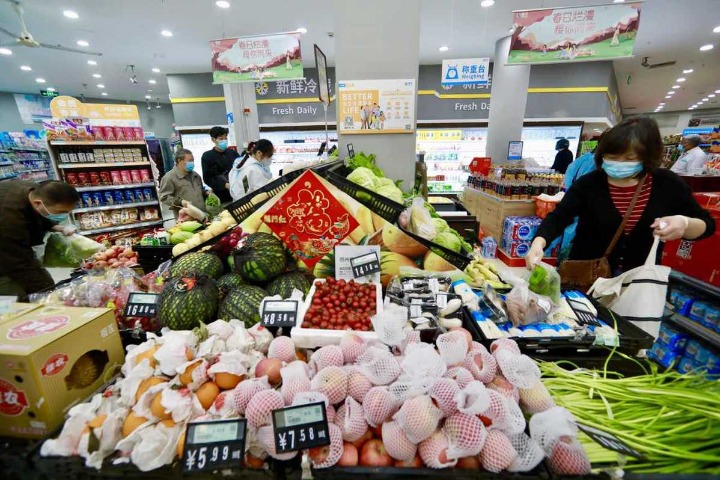 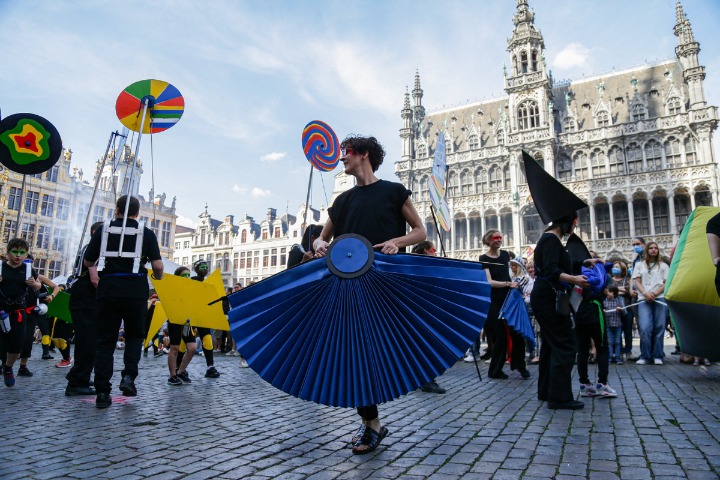 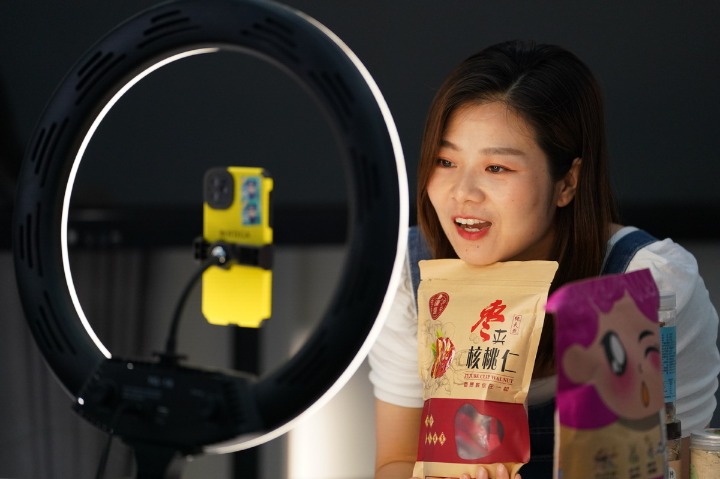 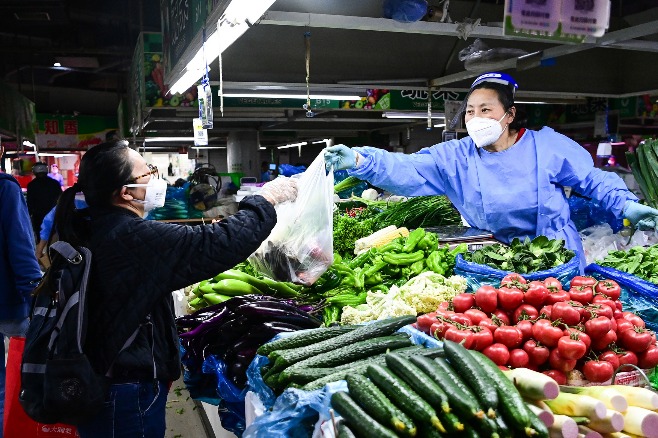