Changes since 2012 impact China and beyond

In the past decade, the People's Republic of China has grown enormously in economic strength and global stature.

At the 18th National Congress of the Communist Party of China in 2012, Xi Jinping, general secretary of the CPC Central Committee, put forward the "two centenary goals". The goals mean building a moderately well-off society in all respects by 2020, just before the centenary year of the CPC in 2021, and a great modern socialist country that is prosperous, strong, democratic, culturally advanced, harmonious and beautiful by the middle of this century, while the People's Republic's 100th anniversary is 2049.

The Party and the leadership mobilized tens of millions of people to achieve the first goal, the key component of which was the eradication of extreme poverty, which was achieved in 2020.

At the start of the targeted poverty alleviation program in 2013, a little less than 100 million people were identified as living below the poverty line. Seven years later, the figure was zero. As Xi said, "thanks to the sustained efforts of the Chinese people from generation to generation, those who once lived in poverty no longer have to worry about food or clothing or access to education, housing and medical insurance".

Eradicating extreme poverty in a developing country of over 1.4 billion people, which at the time of the founding of the People's Republic in 1949 was one of the poorest countries in the world－characterised by widespread malnutrition, illiteracy, foreign domination and technological backwardness－is truly an extraordinary achievement.

At the 19th CPC National Congress in 2017, a set of objectives for 2035 were adopted as staging posts to achieve the longer-term 2049 goal. These include making China a global leader in science and technology, creating a green economy, reducing the urban-rural income gap, and increasing per capita GDP to the level of a moderately developed country.

China has already taken important steps to realize its targets for 2035 and the middle of this century. While investing heavily in education and research, and establishing China as a global leader in several key areas of technology (including telecommunications, artificial intelligence and advanced manufacturing), the Party leadership has reaffirmed and placed renewed emphasis on the principle of common prosperity.

While common prosperity has always been an important goal of Chinese socialism, extraordinarily rapid economic growth over the last four decades has led to some negative side effects, such as high levels of inequality. That's why since 2020, the government has put more emphasis on tackling issues such as the disorderly expansion of unscrupulous private companies including some high-tech enterprises, speculation in the housing sector, widening income inequality, and private education providers. This program is already producing important results and helping improve the lot of ordinary people.

China has also stepped up its contribution to the global fight against climate change and to efforts to preserve biodiversity, reduce air pollution and ensure the supply of clean water. Thanks to his love for the environment, President Xi has reiterated the importance of ecological civilization in the past decade and put environmental sustainability at the key position of Chinese policymaking.

Last year, China vowed to peak its carbon dioxide emissions before 2030 and achieve carbon neutrality before 2060. Since announcing these goals, the Chinese government has developed systematic programs for achieving them. It has already made extraordinary progress on environmental issues, and is unquestionably the world leader in renewable energy, with the biggest generation capacity of clean energy.

As for China's forest cover, it has increased from 12 percent in the early 1980s to 23 percent today. It has established national parks covering 230,000 square kilometres, and is the global leader in production and use of electric cars, trains and buses. China is also home to more than 90 percent of the world's electric buses and 70 percent of high-speed railways.

China's integration into the global economy, its friendly relations with other countries and its reputation as a responsible and peace-oriented power have all increased significantly since 2012.

Besides, the Belt and Road Initiative, proposed in 2013, has transformed the investment landscape for infrastructure and connectivity, particularly in the developing world. And more than 140 countries that have joined the initiative can now address their infrastructure, telecommunications, transport and energy needs.

Furthermore, addressing the 76th Session of the United Nations General Assembly last year, Xi proposed the "Global Development Initiative" and called on countries to work closely together in order to revitalize the global economy and "pursue more robust, greener and more balanced global development". This shows that, while certain countries continue to implement Cold War policies focused on consolidating their hegemony, China's foreign policy is aligned with the international community's demand for peace, progress and sustainable development, and for building a community with a shared future for mankind.

The author is a London-based writer and researcher on China studies.

What did US say in the three China-US joint communiques? 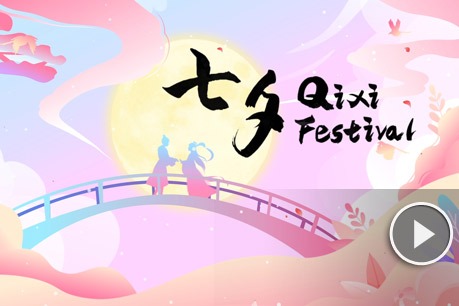 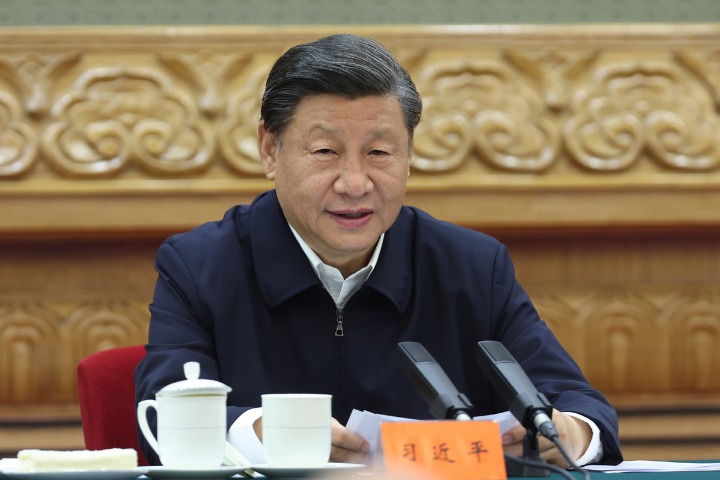 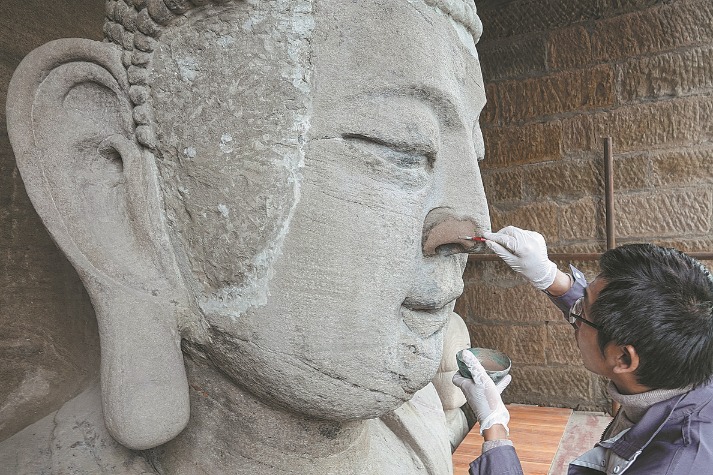 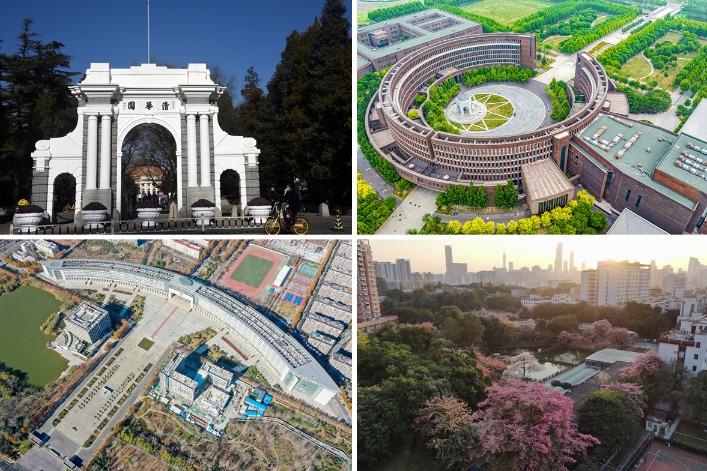 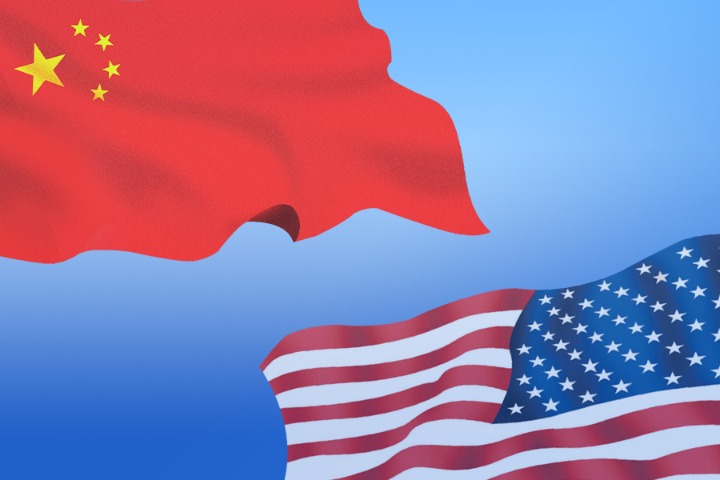