'Year of the Tiger' for tiger parents

We are heading toward the Lunar New Year, the "year of the big cat". Having four cats under my roof, I have always wanted a year of the cat for an animal zodiac, but a "Year of the Tiger" is close enough. The past two have been rough years; the fight with an invisible enemy has turned out to be like catching a tiger by the tail. For the Lunar New Year, we wish for health, hope, changes, and above all, a closure to the COVID-19 pandemic that feels as long as a whole decade.

As the Western New Year starts, gyms are packed with the New Year resolution crowd. By February, normally, the resolutions regress and retreat. Plans peter out. That's the brief and regrettable history of many resolutions. The Chinese language has a phrase for the quick diminishing of a plan: to have a tiger's head and a snake's tail.

The start of a Lunar New Year can be a time of salvation for derailed or aborted New Year resolutions. Your resolution should not be a paper tiger. Put a tiger in the planning tank again. Get that gym membership. Learn that musical instrument. Develop that reading list.

While acquiring these traditional skills and knowledge, throw parenting skills in the mix. China as a nation is conducting a collective reflection on children's well-being. For decades, children's education equaled to formal study in school subjects, such as Chinese, English, math, chemistry and history, very much like the three Rs in the United States: reading, writing, and arithmetic.

A shift is underway, perhaps toward the new three Rs described in Jose Bowen's book Teaching Change: Relationships, Resilience, and Reflection, much of which happens beyond the four walls of a school, especially at home.

Last year, China started to reduce student homework and after-school programs tied to test-oriented subjects. Although not without side effects, these policies, when implemented right, can help develop healthy and more well-rounded children. In the past, tiger moms sang their battle hymns to push their kids up the academic ladder, often at the cost of their general developmental needs and the quality of life.

With more free time, what do children do? They turn more to their families. So families should play a more active role in their development.

At the start of 2022, China started to enforce the Family Education Promotion Law, which, for the first time in history, makes the raising of children the responsibility of both parents and the State. Neglect or abuse of a child is no longer a private matter; laws can be called upon to intervene.

In early January, a court in Changsha, Hunan province, passed the first order, directing a custodial parent to care for her 9-year-old child, who was living with a nanny.

Having State oversight in children's well-being is a common practice in many countries, so I would say that this law is a step in the right direction. And I hope that the rest of society steps up with adjustments. For instance, what should be done to support the "left behind" children in rural areas whose parents leave for cities for jobs?

What kind of support should children get if they are caught up in legal battles as cases grow in the process of enforcing the Family Education Promotion Law?

In the US, there are organizations such as Child Protection Services, as well as professionals or volunteers such as the Court Appointed Support Advocates to provide temporary safety nets for children in legal cracks. Without developing social support systems and networks, disadvantaged parents could choose between "the lady and the tiger", facing uncertain dilemmas while trying to maintain a balance between making a living and supporting their children.

Parenting is like riding a tiger. You never know when you can dismount. Maybe never. It's a lifetime process of improvement. When families break apart, a child's fate can be tattered. As I am writing, the divorce drama between Leehom Wang and Jinglei Lee is still unfolding.

Leehom Wang was once a primetime singer, but his career was pretty much ruined after his former wife publicly accused him of having extramarital affairs and neglecting their children. A disgraced Wang, carrying balloons and gifts, tried to visit his children but was locked out because, as Lee said, he should not have brought others as agreed by them in their mediation terms on visitation.

Although both of them are (Chinese) Americans, Lee chose to "fight her case" on Chinese social media platform Weibo, which accidentally has given many Chinese a rare chance to see the cultural difference in child protection.

The Wang-Lee saga started when China introduced the Family Education Promotion Law. Ugly as the fight is, it has prompted some among the observing public to do a bit of soul-searching, examining issues such as parental rights, duties and their role in child conservatorship.

Tigers will never change their stripes, but parents can change their parental skills, knowledge, and attitudes. As you make a Lunar New Year resolution, choose to make it the best year for your children.

Somewhere between hello kitty and tiger parent, there is an optimal role in which you can provide both discipline and discipleship, wisdom and warmth, quality time and quality space. Resolve to make the children happy, if you want to have a truly happy new year. 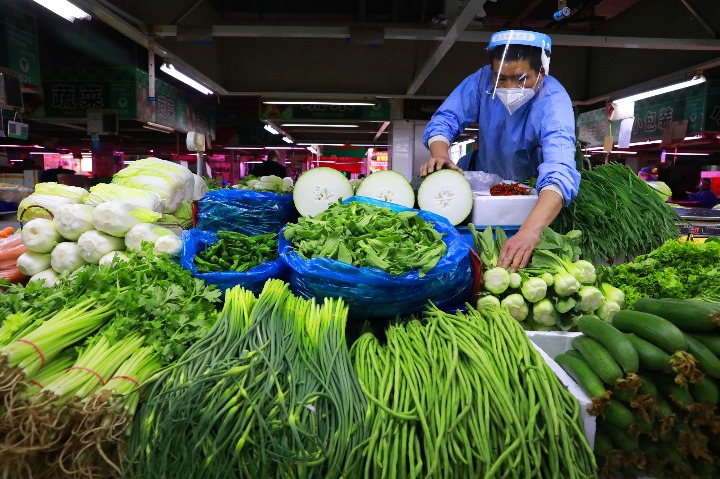 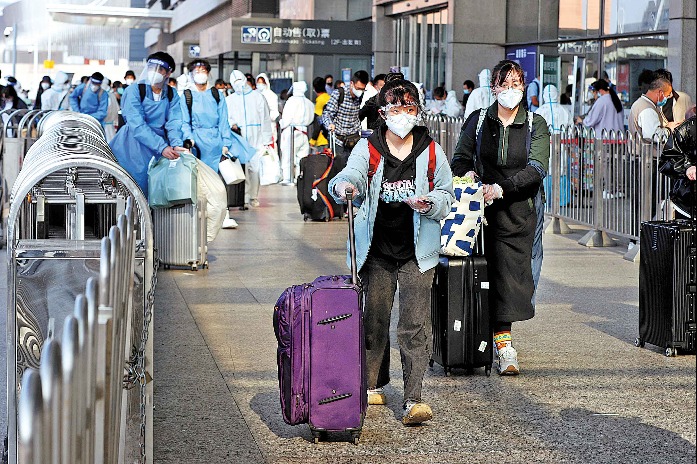 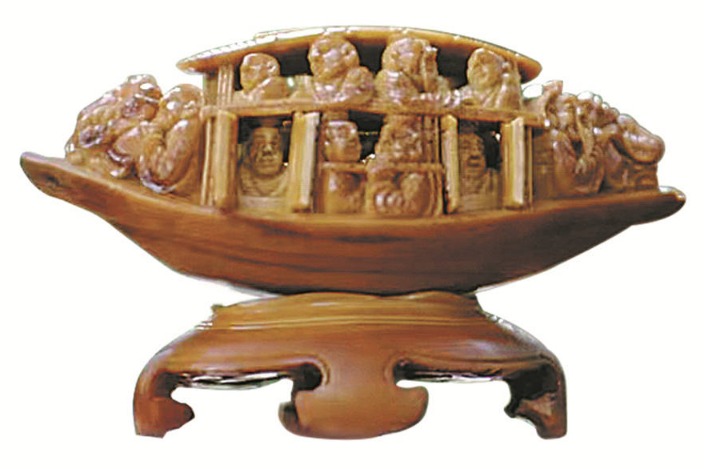