EU Parliament too big for its boots: China Daily editorial

Some in the European Parliament are clearly too big for their breeches.

Pointing their fingers at China's Hong Kong, they have cajoled the EP into adopting a resolution on Thursday condemning what they allege is the "deterioration of human rights" in the Chinese territory and "violations of fundamental freedoms". It is the second resolution of the kind since July last year.

They also urged the EU Council to introduce targeted sanctions against Hong Kong and Chinese mainland officials and have even urged the Chinese authorities to repeal the National Security Law for Hong Kong.

Do they believe that those officials in the Chinese mainland and Hong Kong who are responsible for bringing to an end the chaos in the Hong Kong Special Administrative Region should be punished? What about the rioters who trashed public property and assaulted police officers and even innocent residents in Hong Kong in 2019?

Have these EU politicians done anything to urge the EP to condemn the actions of those who plunged Hong Kong into chaos in 2019? If they are truly concerned about the rights and interests of the people in Hong Kong, they should condemn the organizers and perpetrators of the violent unrest in Hong Kong that pushed the SAR to the brink of the abyss.

They have no qualms about imperiously urging the Chinese mainland leadership to repeal the National Security Law. Who do they think they are?

Hong Kong is China's territory and China's internal affair. The National People's Congress has the right to adopt such a law, whose implementation has helped restore social order in the HKSAR and guaranteed that patriots administer the special administration region.

If these MEPs are really concerned about the well-being of residents in the SAR, they should support what the central authorities have done to restore law and order in Hong Kong.

It is obvious that some MEPs are telling lies when they say that they are concerned about freedom and democracy in Hong Kong. They either harbor malice toward China and hope to see social chaos in Hong Kong and even in the Chinese mainland or they just want to act as pawns in the strategy of the United States to contain the rise of China by pulling the wool over people's eyes.

However, they should remind themselves of the fact that they are ruining bilateral EU-China relations. Despite China overtaking the US to be the largest trade partner of the EU in 2020, they are blocking the signing of an investment treaty between China and the EU.

What they are doing is also detrimental to the peace and development of the world. 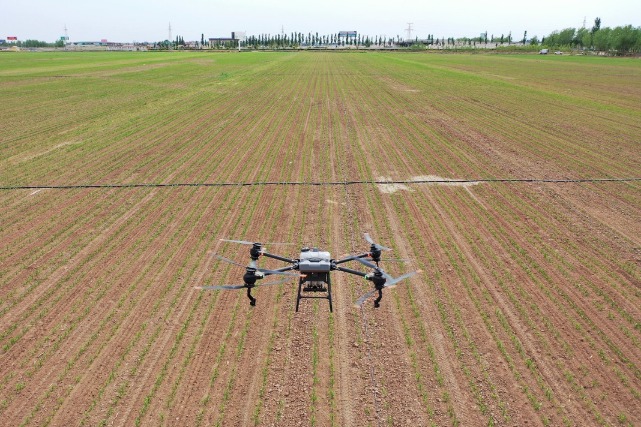 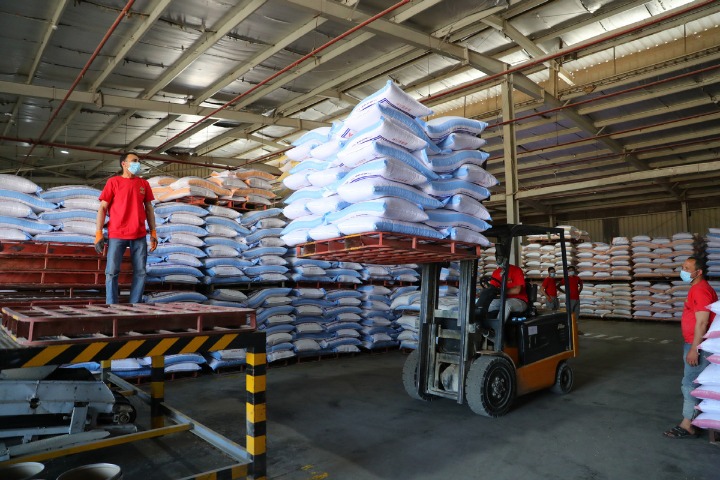 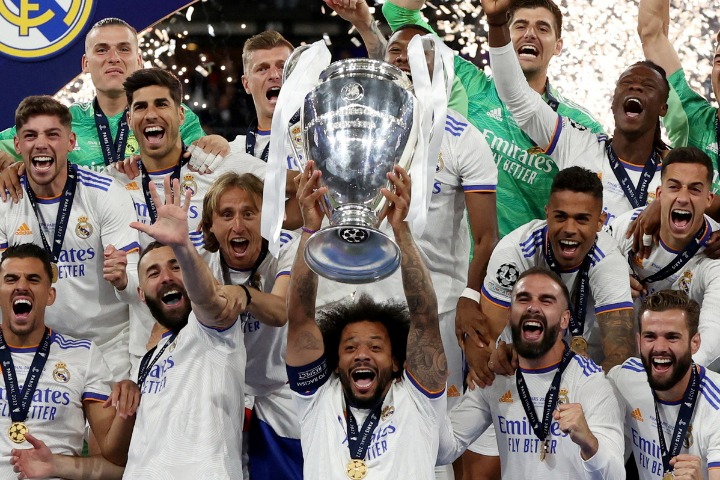 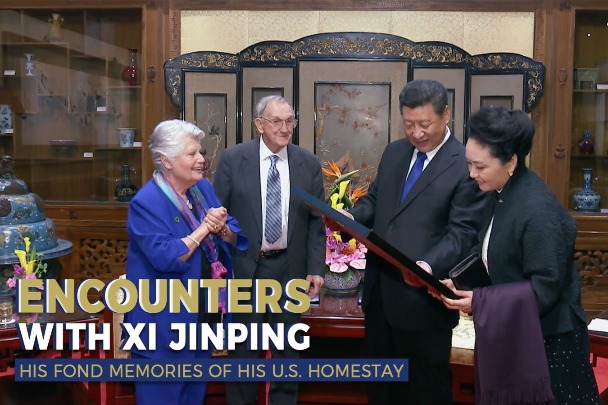