In his January 2017 address at the World Economic Forum, President Xi Jinping promoted global economic interdependency and warned that protectionism would produce no winners. In 2021, he called for both greater global efforts in the fight against the unprecedented public health crisis and a renewed commitment to multilateral cooperation, reiterating the call on different occasions.

In his third World Economic Forum address on Monday, President Xi delivered a video address, once again stressing the importance of global cooperation on pandemic fight and global economic recovery.

Prior to Xi's speech, Western media featured a gloomy picture of the fourth quarter growth data. Yet China topped impressively its expected 2021 growth rate— 8.1 percent over the target of "above 6 percent", despite expected deceleration in the fourth quarter. In 2021, China's economy reached 114.4 trillion yuan, or $17.7 trillion.

The recent elevated regulatory activity and emphasis of "common prosperity" will reinforce sustained and more inclusive growth in the long term — as evidenced by strong data on trade and investment, reforms in capital markets and new resiliency.

In 2021, China's exports and imports exceeded $6 trillion for the first time. The economy continued its recovery over the past year, despite slowing export growth on the back of a stronger yuan. Global economic prospects remain challenging, though, due to the spread of the Omicron variant, supply disruptions and higher costs, and weakening demand.

In December, China's trade surplus increased to a record high of $95.46 billion; over $20 billion more than in the same month a year earlier. For the full year, the trade surplus widened to $676 billion, the highest on record with exports surging 29.9 percent and imports 30.1 percent. In fact, exports continued their double-digit growth for the 15th month.

For 2021, China's trade surplus with the United States was $397 billion, 25 percent higher than in 2020. In light of the ongoing US trade wars and geopolitical containment efforts against China, the achievement is extraordinary.

China's performance has been reinforced by strong capital flows, thanks to the mainland's encouragement of foreign direct investment. Actualized FDI in China reached a new record in 2021, with an FDI increase of 14.9 percent year-on-year, or 20.2 percent in US dollar terms. In relative terms, the Belt and Road countries and regions booked a 29.4 percent rise in their investment in China, while investment flows of the ASEAN soared 29 percent.

Heralding promising future, China's strong performance has been reinforced by further opening of the capital markets. By December 2021, overseas investors had raised their holdings of mainland stocks and bonds by more than 11 percent since the end of 2020, according to the People's Bank of China. As Reuters headlined, "Foreign holdings of China government bonds smash record in November on index inclusion".

Recently, US Treasuries have traded around 1.86 percent, as opposed to Chinese government bonds around 3.39 percent. As the US Federal Reserve will hike rates in the coming months, US yields are likely to increase.

Moreover, as the Fed may respond hastily and belatedly to the US' highest inflation in 40 years, it could stir more volatility in the market. In contrast, Chinese bonds represent a vital diversification instrument in the long run.

Last October, the PBOC stated it was phasing out the use of the countercyclical factor. A more hands-off stance toward the exchange rate has fostered appreciation. However, the yuan may face a rougher ride in 2022, due to normalization by overseas central banks.

Nonetheless, all these trends contributed to an intriguing development in late 2021, when the yuan seemed to "decouple" from the US dollar.

The shift was reflected by the CFETS RMB Index; China's version of the US Dollar Index. It measures the value of the yuan against a basket of 24 currencies, including the US dollar and the euro. The weakness of other major world currencies pushed the index from 94.8 in December 2020 to a high of 102.8 at the end of November, and it remains around 102.1.

Even if the Fed's impending rate normalization would constrain capital flows to emerging markets, the continued opening up of China's financial sector is likely to offset some of the pressure. Furthermore, FDI in China is likely to prove resilient, due to capital inflows from the Belt and Road and ASEAN economies.

As such, China's strategic focus is on enduring secular trends, not fleeting quarterly results.

The author is the founder of Difference Group and has served at India, China and America Institute (US), Shanghai Institutes for International Studies (China) and the EU Centre (Singapore). 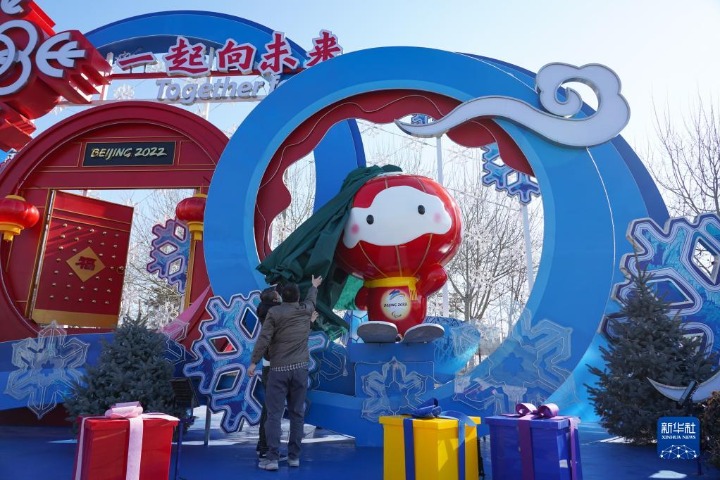 Paralympics can raise attention to people with disabilities 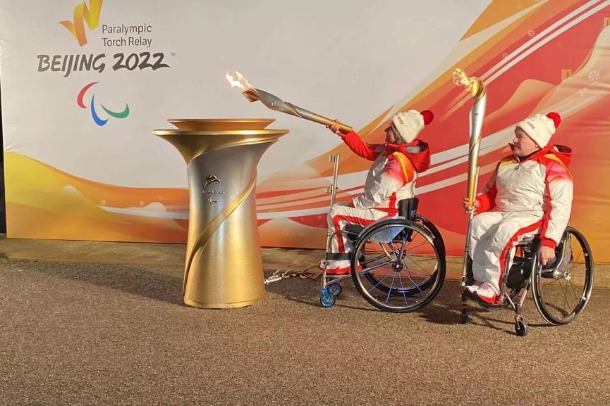 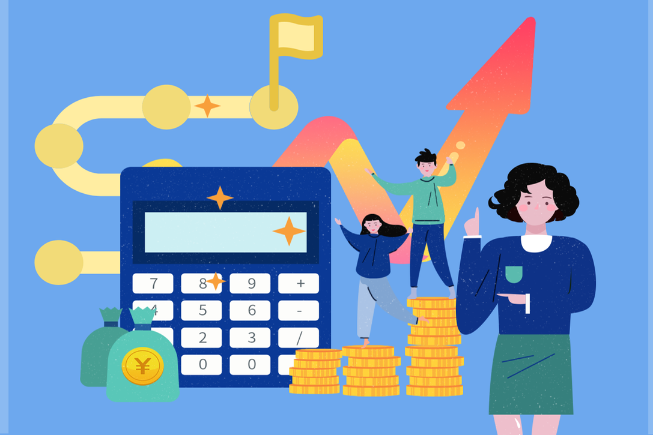 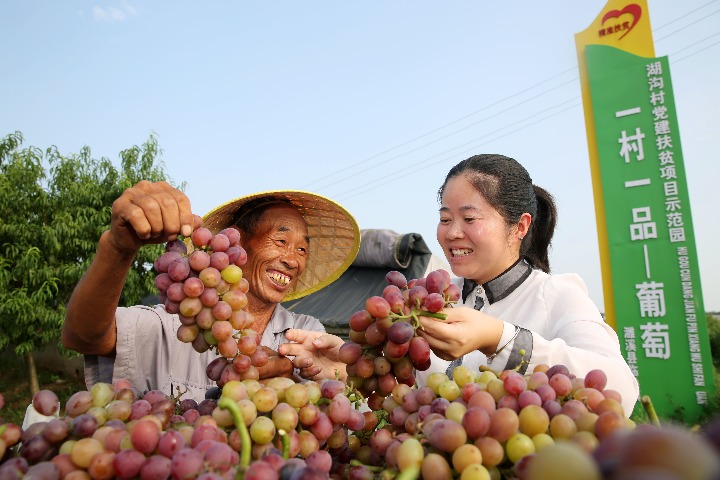