US' Huawei hunt for hegemony at any cost: China Daily editorial

In 2008, the United States prevented the Chinese telecommunications company Huawei from purchasing the network solutions provider 3Com. That marked the start of its 13-year-long campaign against the company. It has even drummed up and marshaled the cooperation of its allies in its "clean networks" initiative aimed at excluding Huawei and other Chinese companies from global 5G networks.

According to EurActiv, a Brussels-based media outlet, former United Kingdom business and industry minister Vince Cable said on Jan 10 that the UK government took moves against Huawei "because the Americans told us we should do it".

In July 2020, the Boris Johnson administration announced that all Huawei products were to be stripped from their country's 5G networks by the end of 2027 due to "security concerns". Yet in his remarks, Cable, who served in David Cameron's administration from 2010 to 2015, said that during his term the intelligence and security services repeatedly assured him that using Huawei equipment posed no risks.

Cable's remarks show that the US' justification for its witch hunt against Huawei on the grounds of "national security" is a shameless lie. Its sole purpose is to contain one of China's leading enterprises.

For Huawei, that might be considered an honor. That means the enterprise that started with six employees in 1987 has grown into a company influential enough to arouse the full force of the US' fear and loathing.

The campaign against Huawei is nothing new. The US has launched campaigns to bring down the high-flying tech companies of other countries before — Toshiba, Alston, and others. These companies share one thing in common, namely the ability to challenge the US' technological hegemony, which is why the US so ruthlessly guns for them.

But Huawei has not caved in. And the US' attacks on it are hurting its own companies too. By prohibiting its enterprises from selling chips to Huawei, the US has employed a double-edged sword. As early as 2019, the US chip giant Qualcomm worried that cutting chip supplies to Huawei might impact its sales in China. In September 2020, VLSI Research CEO, Dan Hutcheson, said that the ban on China's Huawei had triggered a large inventory backlog throughout the entire chip industry.

The UK is not the only country missing technological development opportunities because of their ally's hegemony-at-any-cost antics.

If its allies continue working with the US in its efforts to hobble tech competitors globally, they will only find themselves lagging behind in more emerging sectors.

"If Britain had kept with 5G, we would now be at the forefront of countries using the most advanced technologies," Cable is quoted as saying. "And we're not."

If more people tell the truth like Cable, the US' economic bullying will meet more resistance. That would be good for development and application of new technology. 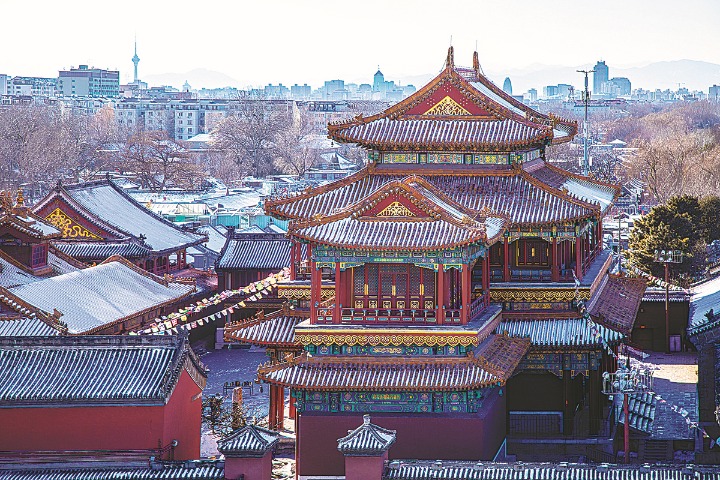 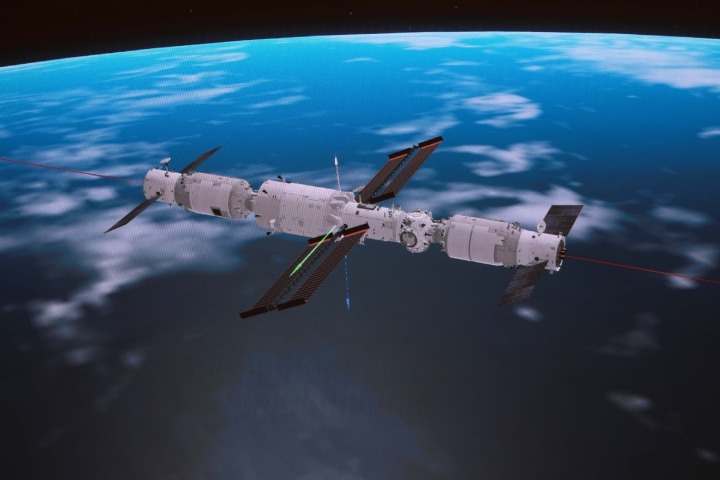 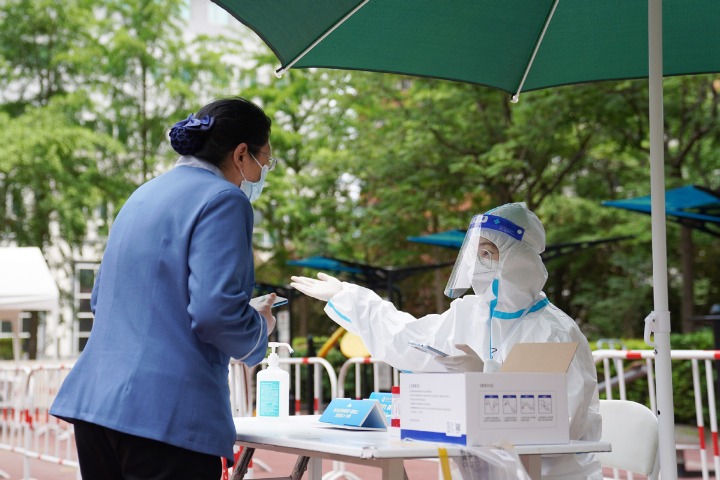 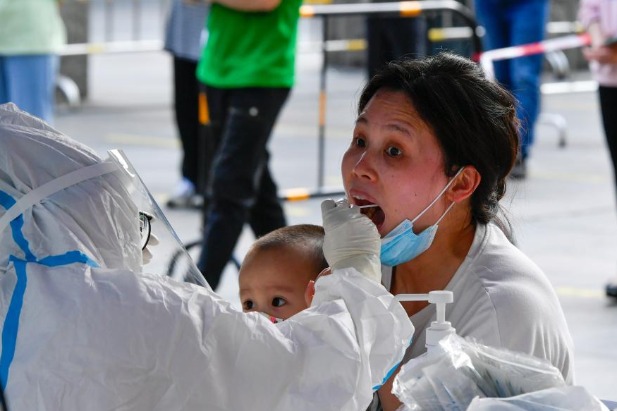 How-to China: How did Shenzhen beat Omicron?
Most Viewed in 24 Hours
Forum trends