The latest joint statement by the US, UK, New Zealand, Australia and Canada, or the so-called Five Eyes intelligence alliance, about the Hong Kong LegCo election reveals some deep flaws in the five eyes.

Selective blindness may be the first one they suffer from. They claimed that the election on Sunday "reversed the trend" of different political views contested in Hong Kong. By saying so they turn a blind eye to the 153 candidates competing for the 90 seats, each of whom holds his/her unique political view. Some of them even called for preventing senior governmental officials from entering private enterprises to grab money upon retirement, which best shows the LegCo election's tolerance of all views.

By badmouthing the National Security Law and imposing a "chilling effect" upon it, they reveal to the world their extreme nearsightedness about Hong Kong's future. They only see the interests of home-haters such as Nathan Law Kwun-chung, who is playing political games in their country, but cannot see the bigger picture of Hong Kong prosperity and flourishing democracy.

And they have such a lazy eye that they do not even bother to browse online to see what the Hong Kong people said. For months, Hong Kong residents have expressed their enthusiasm for the LegCo election as well as their support of it. On election day, a man surnamed Leung, in his 30s, was reported as saying, "People have long been tired of LegCo filibusters, and we hope the new session will truly serve the Hong Kong people."

To quote Yvonne Wong Lai-fong, general manager of Qianhai International Liaison Services Ltd and vice-chairman of Y. Elites Association, "With the improved electoral system, we can have lawmakers who really work for Hong Kong‘s community and social affairs instead of just focusing on political strife."

Western politicians do not need to visit Hong Kong to hear these voices and see the smile on Hong Kong people's faces. All they need is to let a staff member browse online and check the reports about Hong Kong. Yet it seems they did not bother to do that, and they continued uttering groundless words.

The joint statement of G7 foreign ministers reveals they have amnesia, too. Once again it mentioned the Sino-British joint declaration about Hong Kong's return to China, yet they have forgotten that it is a historical document, and all its rights and obligations that have the least relationship with the UK are finished.

Some politicians in the West are so deeply trapped in the memory of the "glory" of their colonial past that they forget now is the 21st year of the 21st century.

To treat these eye diseases, what they need is an operation on the conscience to alter the Cold War mentality. 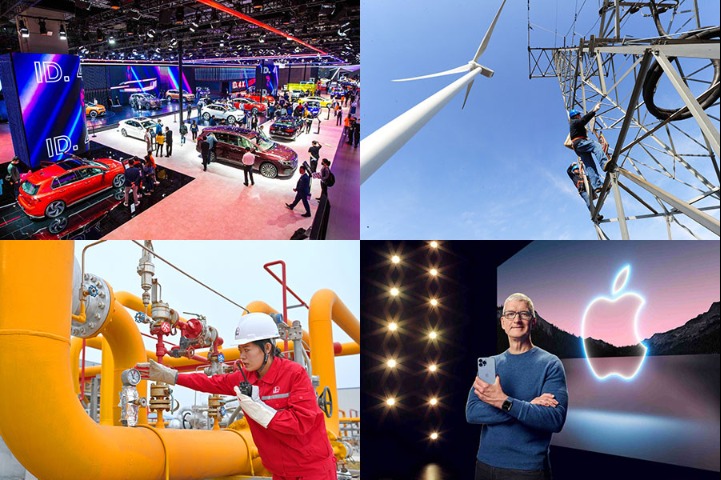 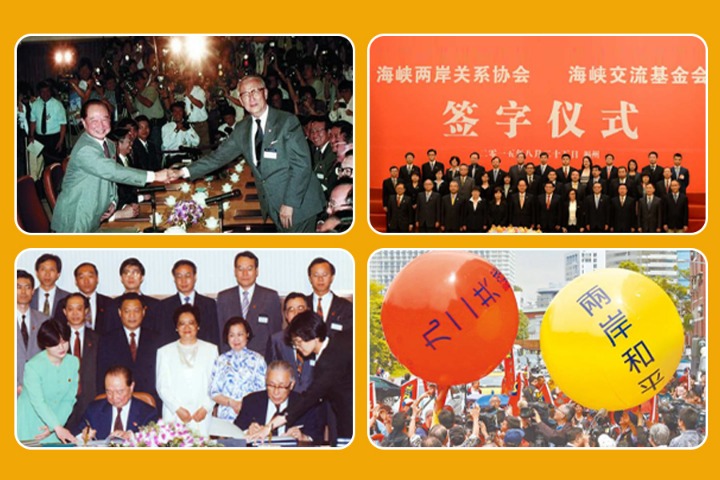 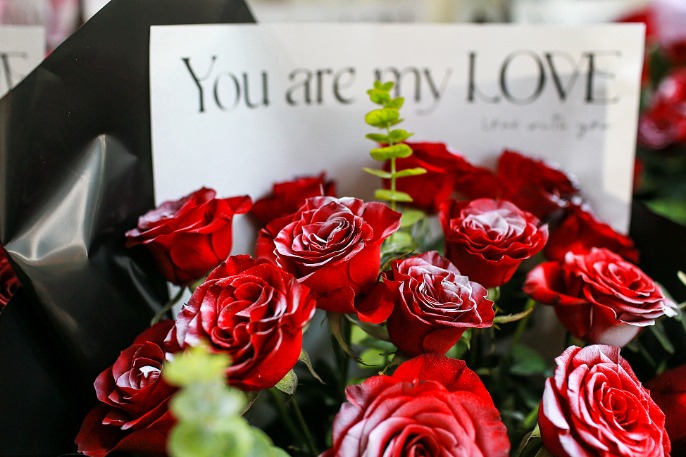