Editor's Note: Since the launch of the housing reform in the mid-1990s, the housing sector has developed in different ways in urban and rural areas, mainly because of the availability of land, writes a veteran journalist with China Daily in the third of a series of commentaries.

While urban residents are spending their life's savings to buy apartments in cities, farmers are building their own houses in villages. The fact that land in a village is collectively owned by villagers enables a farmer to use a piece of land for free to build a house of his own. Once a boy is born in a family, the parents apply to the village administration to build a new house at a particular site for the boy's future family to live.

As China is a country with a huge population but limited cultivable and livable land, governments at different levels are worried about food security and therefore reluctant to allot cultivable land to build houses. As a result, the size of such houses has shrunk, from a few hundred square meters to less than 100 square meters. Which explains why some farmers are building new houses vertically－up to seven stories high. Statistics show that in 2019, the average living space of a rural resident was 48.9 square meters, about 10 sq m more than their urban counterparts.

Although they don't have to spend millions of yuan on an apartment like urban residents, farmers still have to spend a lot of money to build a house－about 400,000 yuan ($62.859) for a two to three-story building. To make more money, many young couples have left their home and children in the care of their aged parents in villages to take up jobs in cities.

After saving some money, rural residents start building a new house. But if their savings run out midway, they have to stop the project halfway and return to a city to earn more money. Which means many of the half-finished buildings we see along expressways have not been deserted but waiting for construction to restart once their owners have acquired enough money.

Years ago, a village couple from Anhui province helped me renovate my apartment. The husband told me that it took them seven years to build a three-story house for their son, who was then 15 years old. Hard as it was, he said it was their obligation to provide his son with a decent house where he could live with his family after marriage. His view is widely shared by rural residents.

After the basic construction of a new house is completed, those who have money to spare renovate or refurbish it to improve the facilities. In the coastal areas where people are better off, most of the farmers' houses are equipped with solar heaters, and have tap water connection and flush toilets. Some farmers also offer such houses as home stays for tourists, both domestic and foreign.

For the poor and disabled rural residents who can't get support from their family members, governments at different levels provide subsidies for building small brick houses. One of the goals of China's poverty eradication program, which was achieved last year, was to ensure every rural resident had a house to live in.

I visited Dongxiang county, a less-developed in Gansu province, twice within six years. The first time I visited Dongxiang, I saw many farmers living in caves on mountain cliffs or old houses with walls made of rammed earth. On my second visit, however, I found that the government had moved most of the villagers to a new site, where every family lived in a three-room brick house, paying a token amount as rent.

Millions of new buildings have sprung up in rural areas, but some designers and constructors say that many of the buildings could look better with better designing. To save money, farmers generally neglect the design and simply copy the designs of their neighbors. As a result, almost all the houses in a village look the same.

Some experts also say that many of the new houses in rural areas are rarely used by the children of the older rural residents as they work and choose to live in cities. This means a waste of not only of their parents' money and decades of painstaking efforts but also precious natural resources, which could be used for more meaningful purposes. 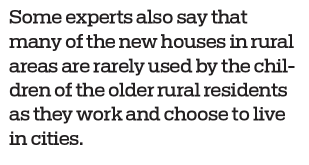 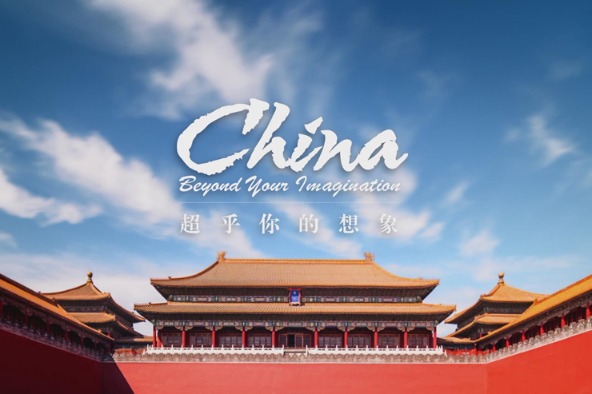 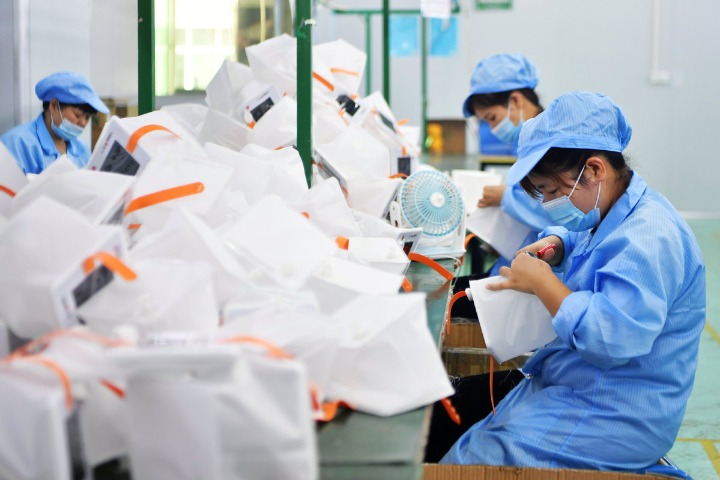 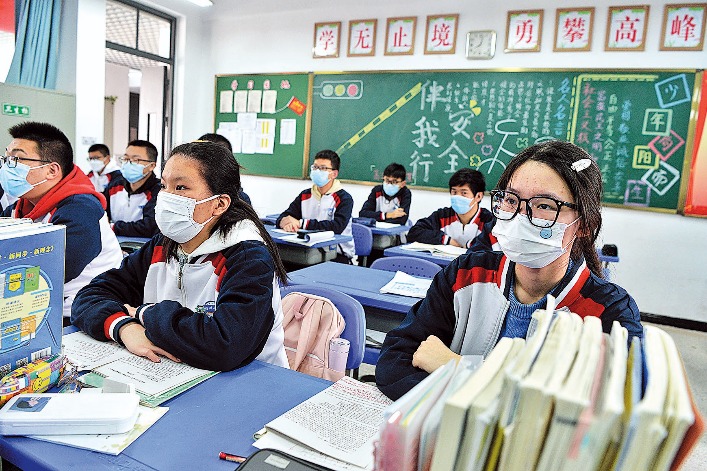 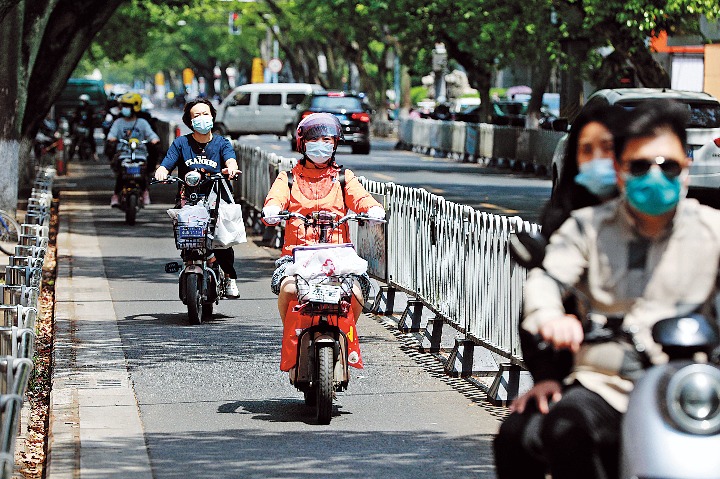