The hegemonist and interventionist policies long pursued by the United States have led to continuous chaos and turbulence in some countries and regions, and brought about a series of grave humanitarian disasters and tragedies. The maritime field, which is regarded as the main stage for hegemony and great power competition, has also been suffering from it. To ensure the lasting stability of the order in the South China Sea, China and ASEAN must unite to oppose the US-led extraterritorial military intervention.

On Nov 9, 2021, Chinese State Councilor and Foreign Minister Wang Yi delivered remarks entitled "Enhancing Solidarity and Cooperation to Build Together a Maritime Community with a Shared Future" at the opening ceremony of the Symposium on Global Maritime Cooperation and Ocean Governance 2021, explaining China's proposals and plans in the field of maritime governance. Wang made it clear that "We oppose the maritime hegemony-seeking moves by certain countries to flex muscles, gang up to form exclusive blocs, and continuously infringe upon the legitimate and lawful rights and interests of other countries." Chinese Assistant Foreign Minister Wu Jianghao also emphasized in his speech that China "opposes maritime hegemony, division and confrontation", adding that "We ask forces outside the region to respect the regional countries’ will and efforts, instead of arbitrarily infringing upon coastal states’ sovereignty and security, stirring up trouble out of nothing, deliberately sowing discord, or disrupting peace and stability in the South China Sea." The series of statements reflect China's determination and responsibility to oppose maritime hegemony, resist extraterritorial interference, lead regional maritime governance cooperation, and safeguard peace and stability in the South China Sea.

In recent years, the international landscape has undergone profound changes. The global governance system is undergoing a long-term shift from open trade, multilateralism and cooperative security to nationalism, protectionism and strategic competition among major powers. The international power structure has undergone a new round of profound restructuring. As part of the international order, the global maritime governance system is also facing major challenges. In particular, some major powers, out of their own interests, have adopted unilateralism in maritime policies and promoted maritime hegemony, seriously impacting the current global maritime order.

Second, we must continue to accelerate consultations on the "Code of Conduct in the South China Sea" to jointly build rules and order in the region. The code of conduct will fundamentally help advance maritime cooperation and regional peace and stability in the South China Sea. China and ASEAN should continue to redouble their efforts to eliminate external interference, take advantage of the upcoming 30th Anniversary Summit on the Establishment of Dialogue Relations and the 20th anniversary of the signing of the China-ASEAN Declaration on the Conduct of Parties in the South China Sea next year, in an effort to make it truly a powerful weapon for resisting unilateral power by outside forces.

Third, we must vigorously advocate for the establishment of a "blue economic partnership" to enhance the foundation of mutual trust. Under the backdrop of the positive progress made on the 21st Century Maritime Silk Road, China-ASEAN can use the marine economy as a starting point to actively promote the establishment of a blue partnership of "openness, inclusiveness, concreteness and pragmatism, and mutual benefit". This will help create sustainability in the development of the "blue engine" to jointly respond to the security, environment and fishery challenges faced by the South China Sea, so that China-ASEAN relations can be freed from the constraints of the South China Sea security dilemma and develop through practical maritime cooperation.

"Mankind should not be split into isolated islands or blocs by oceans. Instead, we should make the ocean a bond for stronger solidarity and jointly build a maritime community with a shared future." As the true masters of the South China Sea region, the two parties should unite, based on the concept of a community with a shared future for the sea, eliminate external interference, work together to promote peace and stability in the South China Sea, and further develop and upgrade China-ASEAN relations, so that the South China Sea truly becomes a beautiful place where people from China and the region can live and thrive.

The author is an assistant researcher at the National Institute for South China Sea Studies, Haikou, China. 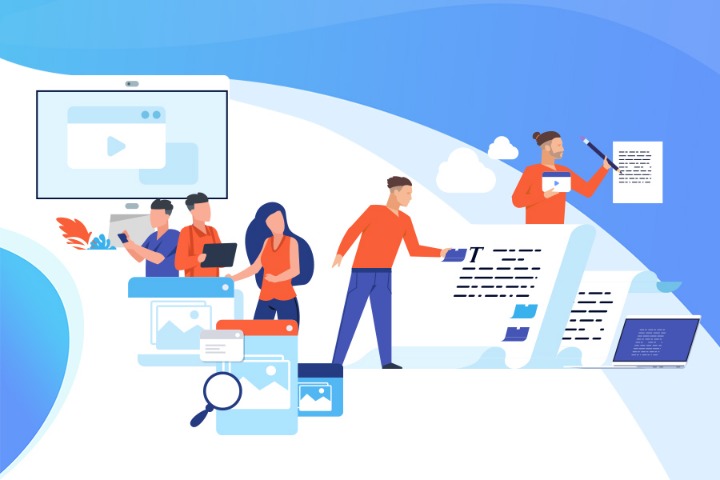 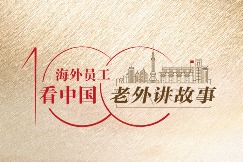 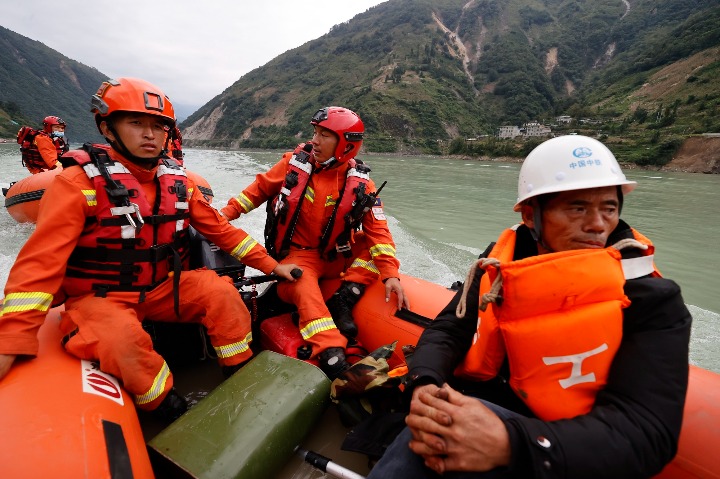 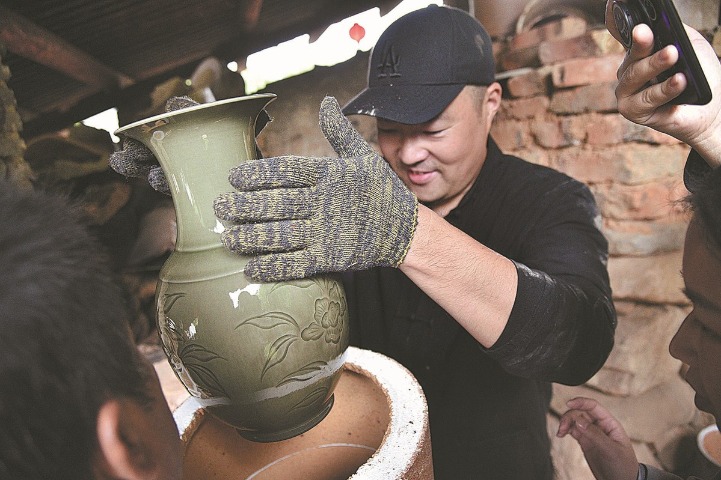 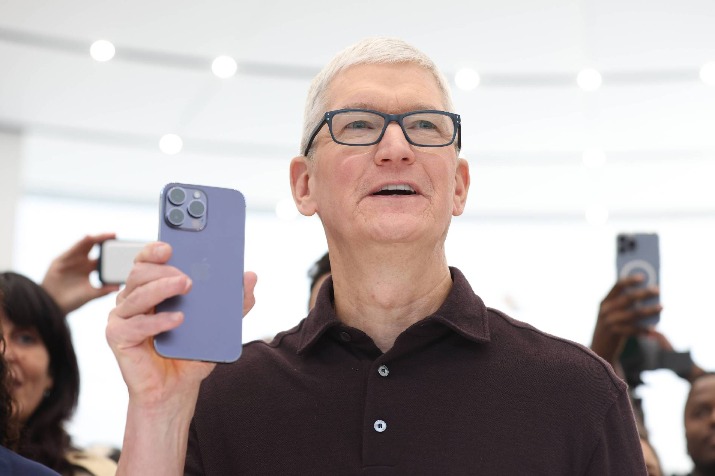 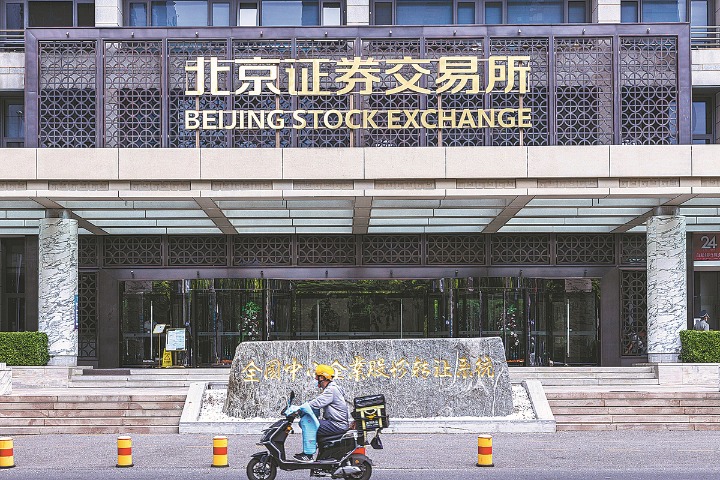