Down not out: The fight must go on against climate change

While important progress was made at the recent COP26, just keeping alive the goal of limiting the global temperature rise to 1.5 degrees, developing countries have expressed disappointment at the lack of commitment on financing for transition and climate damage. Developed economies have grown on the back of fossil fuels for 200 years, and the developing world needs help to reduce emissions while dealing with low living standards and over-stretched government finances.

Climate activists had hoped that a strong commitment would be achieved on phasing out fossil fuels, with coal the first target. However, to get a global agreement that could be ratified needed a watering down of action on coal to a phasing down in use, not a phasing out. Aspirations had met harsh realities about the practicalities of both transitioning to clean energy sources and the technologies needed for green transport and heating, two of the major emitters.

Electricity is essential to power the world, and sources to generate electricity need to preserve the requirements for stability and security of supply, affordability and portability. The reality is that both coal and oil are readily transportable, whereas the clean energy from nuclear and wind power, solar and tidal are more area-specific. Changes in weather patterns can diminish the output from green sources. Fossil fuel producers still see a need for their contributions in global energy balance for the next few decades.

There is a similar reality in the production of petrol-engine cars. While some major automobile manufacturers committed to end combustion engine production by 2040, several major companies, VW, BMW and Toyota, refused to join the declaration. Again the reality was that in markets in some countries, they felt they would be left producing cars that no customers would buy.

Without strong infrastructure to supply reliable electric vehicle (EV) charging points around a country or technological breakthroughs, which hugely extend the range an EV can travel, developing countries won’t see much demand. Equally, EV prices would need to fall for locals to be able to afford them.

In reality, such policies would force drivers to continue to maintain aging petrol-driven vehicles with the associated emissions, whereas a new generation of low-emission petrol-engine cars would be more efficient and more affordable. Again, a realistic balance is needed in transport.

Of course, as individuals, we can commit to using public transport, with clean energy buses and trains where available, to cycling and walking more, to working from home if permitted, to recycling waste and, as consumers, favoring environmentally conscious businesses. Yet, we need governments to set the agendas, change the rules, and provide the incentives for climate protection.

Climate damage is a truly global issue, and any country’s own policies can only do so much. Commentators have said that COP26 to some extent “kicked the can down the road”. Equally though, commitments made by leaders now for completion in 2035 to 2050, are not commitments those leaders will be in power to deliver, and there have to be regular checks on progress and mechanisms for fulfillment. One aspect that is predicted from COP26’s “lukewarm” response to the climate challenges is that climate activists will be more energized to campaign for more progress and hope for more decisive actions at COP27 in Egypt next November. There’s no time to lose, really.

Colin Speakman is an economist and an international educator specializing in China. Video: A dialogue with the Flying Tigers 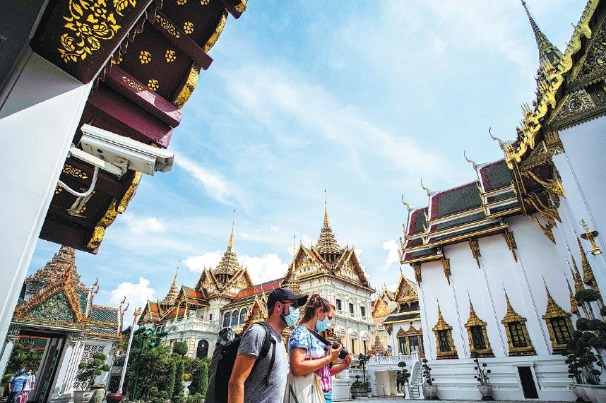 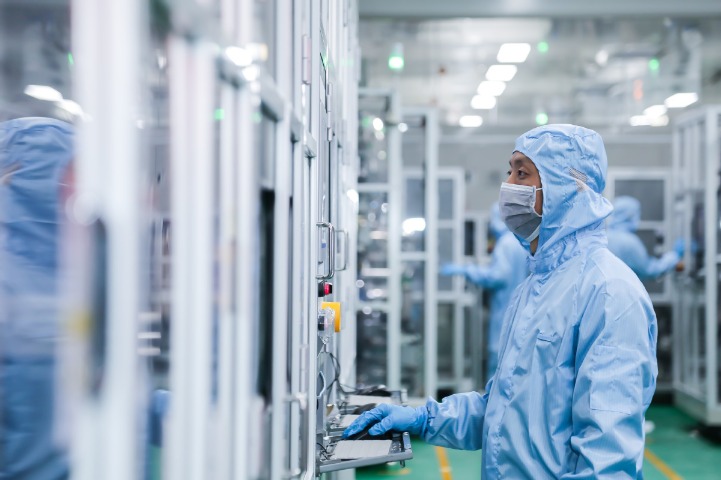 Are you a Singles Day shopper?

Down not out: The fight must go on against climate change