Some might say the world is at a crossroad? But the road ahead is clearly marked "global peace and multilateral global trade". The problem is that not everyone can clearly see the road ahead and has the determination to press on.

The Chinese leadership does, though, and it is providing a beacon of hope for global togetherness.

China's economic integration with the world has reached a level where it can lead the way. Free trade deals abound, the Belt and Road Initiative now includes an increasing number of countries across Asia and Europe and China plays a leading role on the global stage with its steadfast advocacy of multilaterism and shared development for building a community with a shared future for mankind.

Many countries around the world could learn from China's remarkable economic success story and its continuous opening up to the world. Perhaps more than anything, it is its strong leadership of China that must be admired around the world. And it is the backbone-like presence and character of the Communist Party of China that have ensured the country's economic advancement.

The Party is also the guarantee that China will further integrate with the global economy as it transforms into a modern socialist country.

While China and its economic achievements are most definitely respected and admired, if not envied, around the world, there needs to be a better understanding and recognition of the contribution the CPC has made and is making to global trade and world peace.

At a time when the British and the French are squabbling about fishing rights, larger Brexit dark clouds loom, and the US economy remains sluggish at best, all eyes should be on China and the CPC.

Indeed, Western leaders, media and political observers should be focusing on the CPC's big events such as the Sixth Plenary Session of the 19th CPC Central Committee, for it will prove pivotal to promoting national rejuvenation.

After leading China to achieve the first centenary goal of building a moderately prosperous society in all respects by 2020, the Party has now embarked on the path toward realizing the second centenary goal of developing a modern great socialist society by the middle of this century.

Sadly, across Europe the economic picture is equally murky.

Yet China remains resolutely determined to establish a rejuvenated world trade system, with multilateral trade at its core, through its own domestically-driven economic rejuvenation. A key contribution to global trade has been and continues to be the Chinese leadership's commitment to further open up the Chinese economy, something that governments around the world need to also embrace.

In addition, national champions or more accurately industries of the future are also a key feature of China's growth strategy. President Xi Jinping has for quite some time been highlighting the high-tech sector and innovation as central to the country's continued economic development.

Careful nurturing and support for certain key industries is very critical to China's approach to economic development and will continue to be so. This is something that is still far too easily dismissed by Western governments as "the nanny state". But in reality, this continues to create opportunities and promote prosperity across China.

To ensure that the fruits of development can be enjoyed by all, China's leaders are now pursuing common prosperity which, rather than being robbing the rich to give to the poor, aims to promote a sense of well-being for all the people through fairer distribution of the country's development dividends. Unequivocally, anti-poverty, the Chinese leadership is also, crucially, not anti-wealth.

Perhaps the key word that explains China's spectacular success over the years is stability. It is the bedrock of Chinese society and based on the maturing governance capability of the CPC, which is of the people, for the people and representing the people of China.

Decisive leadership and stability go hand-in-hand, and the CPC's strong leadership has enabled the country to weather many a storm. With the well-being of the Chinese people its raison d'etre, the CPC maintains its strong roots across Chinese society, and represents every region and every ethnic group.

So, with the Sixth Plenary Session of the 19th CPC Central Committee going on, what should we expect in terms of fresh policy initiatives aimed at realizing national rejuvenation?

Expect an even sharper focus on achieving common prosperity where everyone has a stake in the country, and can avail of all the opportunities. But more specifically, expect more support for those industrial sectors of the future such as renewable energy, high technology and the arts and entertainment. It is a hand-on approach to rejuvenation that is driving the Chinese economy.

The author is a visiting professor at the University of International Business and Economics.

Top executives weigh in at CIIE 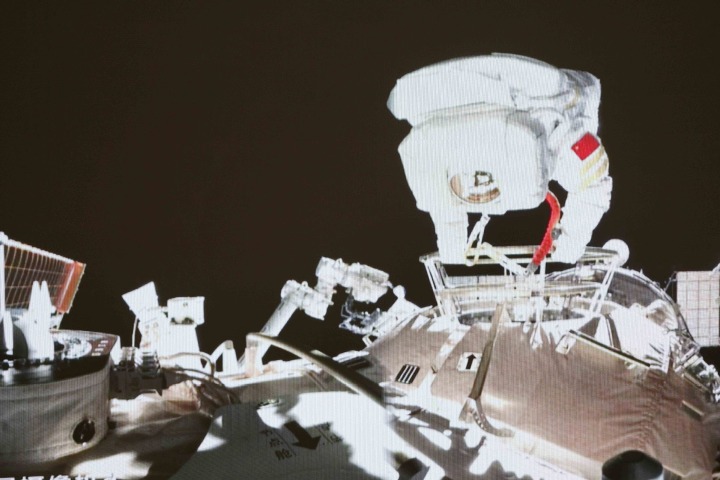 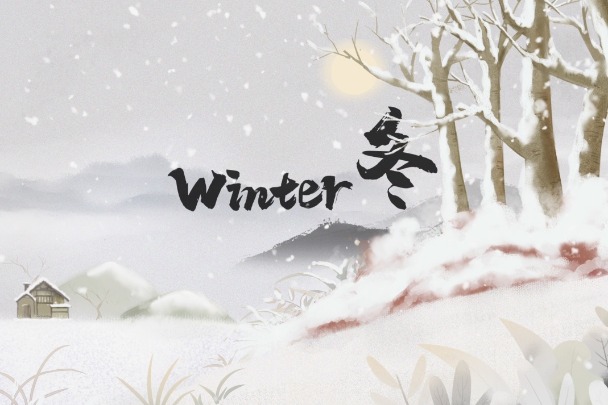 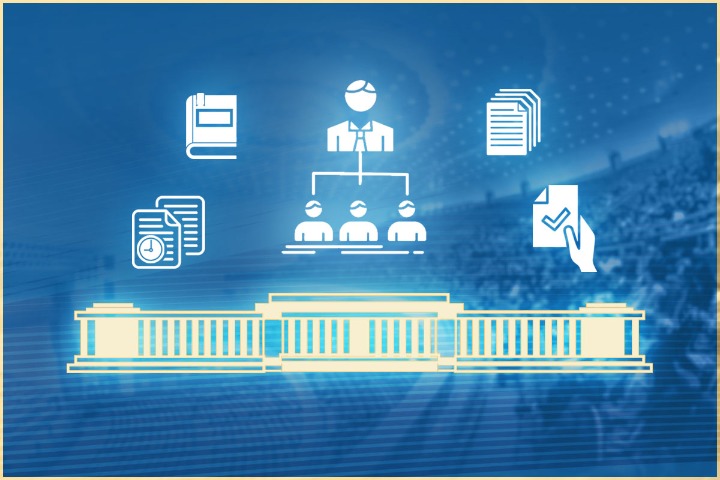 6th plenary of CPC Central Committee: All you need to know 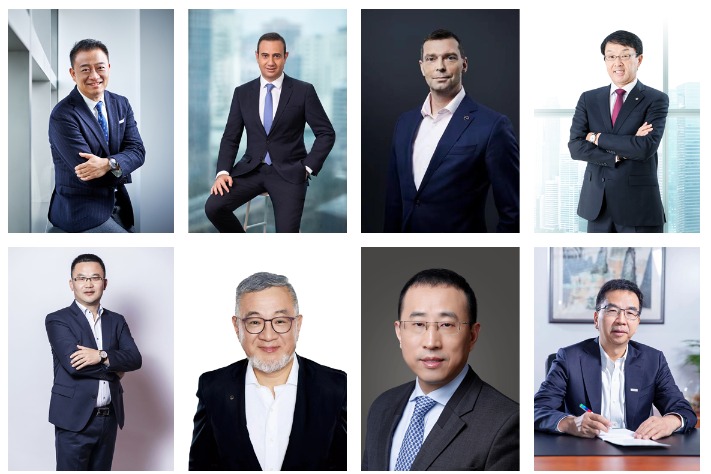 China shares its cake with the world