Today, more than half of all Americans disapprove of Biden's performance, dividing the nation as it was under Trump. In fact, Biden’s progressive support base is slowly losing trust in his administration. They are uninterested in new Cold Wars against China, Russia, Iran and other countries, and much more concerned with American welfare.

The White House has so far fumbled a historic opportunity to reset US economic and foreign policy on a progressive platform, instead becoming mired in its own contradictions. As a result, China has increasingly served as a scapegoat – as it did under the Trump White House.

Undermining US economy with China wars

In contrast to all postwar-US Democratic Presidents, including Clinton and Obama, as well as their Republican counterparts, President Trump and his sky-high tariffs shunned trade liberalization, a strong dollar, and the Fed’s independence. Biden's multilateralist rhetoric masks similar goals, steeped in economic nationalism and inward-oriented trade policy. The net effect is the contradiction between stated multilateral goals with and trade wars against other countries.

Biden officials haven’t indicated they will back down in trade talks. According to US Trade Representative Katherine Tai, the administration won't rule out new tariff actions against China. Yet the White House knows well that current tariff goals are not viable without global recovery, which US protectionism has derailed since 2017.

These contradictory debacles were avoidable. When Biden still served in the Obama administration, his chief economic adviser was Jared Bernstein, a highly-regarded progressive economist. When Trump escalated his tariffs in early 2019, Bernstein warned about Washington’s conventional wisdom that China should be penalized for violations of international trade rules. “This is a mistake: The entire rationale may be misguided," he said. "If so, it won’t help American workers, and as a protectionist effort, its costs to people across the globe could swamp its benefits.”

By fall 2019, Bernstein declared Trump’s trade policy a “disaster” and outlined six ideas for the next president to fix trade policy. First, surgical tariffs can be a useful tool, but sweeping tariffs undercut economic recovery. Second, a trade deficit is no scorecard amid the West’s secular stagnation when demand is weak. Third, America needs export-oriented industrial policies, not protectionism. Fourth, effective trade pacts require multiple stakeholders, including developing economies. Fifth, China hasn’t engaged in currency manipulation for years, but Trump accused China of such. Finally, the multinationals’ race for the bottom does not help those left behind; smart tax credits and subsidized employment do.

Instead of following his former adviser's ideas, Biden embraced precisely the opposite ideas; the far-right Trump administration’s disastrous trade policy.

Like Trump with his $2 trillion Covid-19 package, Biden promotes huge direct transfers and lower taxes for workers and the unemployed. While he has already passed a $1.9 trillion stimulus package, the administration has struggled to launch another multi-trillion-dollar package on infrastructure, which divides Democrats and Republicans positioning themselves for the 2022 election. Oddly, parts of the package are explicitly defined as anti-China measures.

Ultimately, the real dilemma is that no amount of stimulus spending can offset the Biden administration’s fundamental contradiction: Sustaining America’s military expenditure has occurred for decades at the expense of welfare, as evidenced by the $8 trillion that has been spent on post-9/11 wars in just the past two decades.

Effectively, the key role in this equation belongs to current military expenditure, which exceeds $965 billion, due to outlays by Pentagon and non-Pentagon military spending, and expenses accrued by past military outlays, based on veterans’ benefits plus interest on national debt, which amounts to $740 billion. Due to its military overreach, the US invests far less than any other major advanced economy on welfare, defined broadly here as human resources, government, and physical infrastructure (Figure 1).

Figure 1 Effectively half of US budget goes to military expenditure

Understandably, the White House is less vocal about how the world’s most massive fiscal packages, ultra-low rates and quantitative easing will be financed. The simple answer is: By debt that will not be paid back, but monetized.

Other factors being equal, this kind of debt-taking ultimately leads to the demise of the US as the world’s anchor economy, and the US dollar as the major global reserve currency. And since markets are future-oriented, the reckoning will not wait until the mid-21st century. It is looming ahead.

To defer the reckoning, the Biden administration needs to print money, continuously. In addition to current challenges, it is likely to push the Fed to address climate change. And the Fed is likely to comply, to keep its independence. Officially, Biden will not promote a weaker dollar, but the administration’s enacted measures will force Fed cooperation to finance huge budget deficits.

When the central bank finances public spending, money-printing risks unleashing runaway inflation. When inflation begins to rise, as it has since the coronavirus contraction, the Fed has to adopt a policy of benign neglect since a tight anti-inflationary policy would trigger a market crash and a severe recession.

Such trajectories would be damaging to major foreign holders of federal debt, such as Chinese mainland and Hong Kong, which hold $1.3 trillion (18.4% of the total); more than any other country. Here’s still another contradiction: If China no longer purchased US securities and/or sold a significant share of its dollar holdings, Washington would need other foreign and domestic investors to offset the gap, which would result in higher interest rates.

And so, we’re back in the crash scenarios or worse if foreign investors were to reduce their holdings of US assets en masse.

A doctrine without principles

Biden’s loyalists like to portray him as Truman reincarnated; an image that his handlers encourage. In reality, Biden wanted to frame himself as the new Franklin D. Roosevelt. But as Bob Woodward and Robert Costa tell the story in The Peril, in late 2020, then-majority whip Jim Clayburn persuaded Biden to portray himself as Truman instead. And so he did.

The “Biden Doctrine” is not a doctrine of geopolitical insights or economic policies. It was more about political marketing, even though doctrines without principles are doomed. Hence, the increasing populist need for China as a scapegoat.

But unlike Truman, Roosevelt expected the Grand Alliance of United States, Soviet Union, United Kingdom and China to prevail in the postwar era. With gradual diffusion of power, that’s the kind of multipolarity that America, China and the world economy desperately need in the 21st century.

Just as the Grand Alliance could have avoided the Cold War and its more than 20 million fatalities mainly in Asia, it could deter the far costlier and deadlier New Cold Wars that now loom ahead.

The author is the founder of Difference Group and has served at the India, China and America Institute (USA), Shanghai Institutes for International Studies (China), and the EU Centre (Singapore). 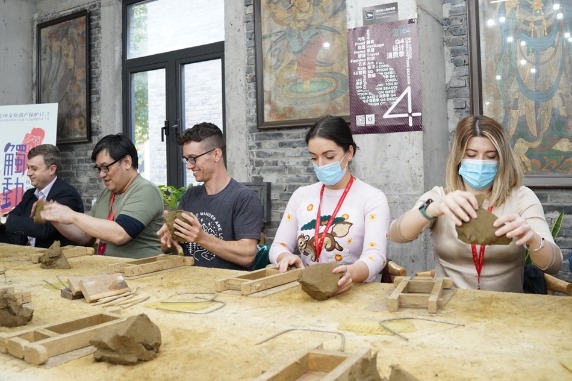 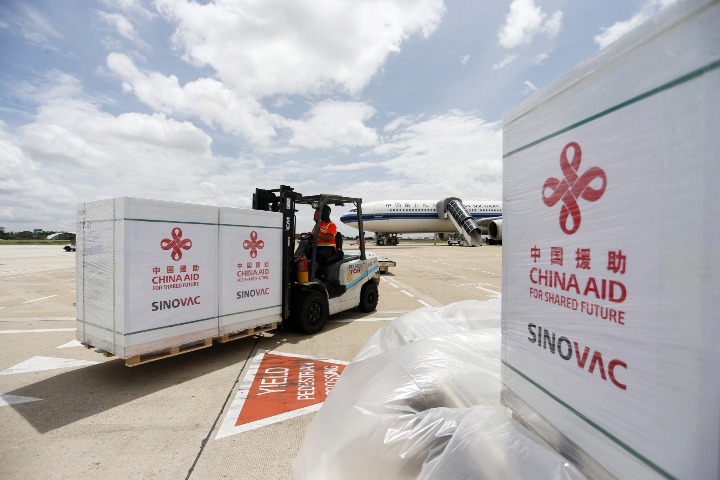 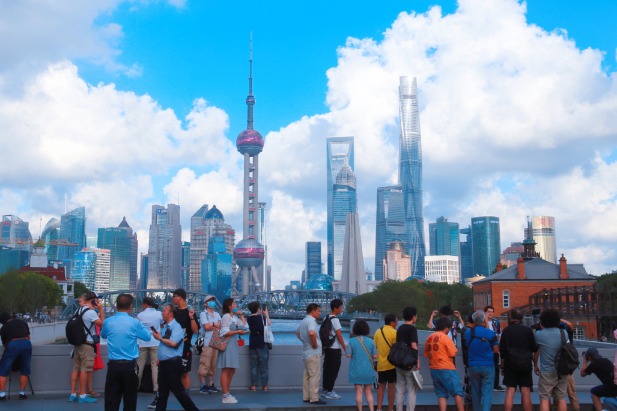 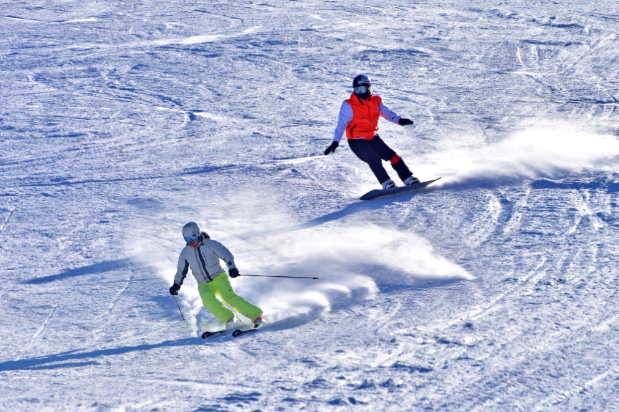