The COVID-19 pandemic continues to have a pronounced effect on international relations, including Chinese public opinion on Japan, and vice versa. Amid such developments, the 2021 annual survey on China-Japan relations conducted recently by the Beijing-Tokyo Forum, a public diplomatic communication platform between China and Japan, has become a key channel for the two countries to gauge what people on one side think about the other, and use it to promote mutual understanding.

Notably, about 55 percent of the Japanese respondents said they don't want Japan to choose sides between China and the US, while 24.9 percent said they paid greater attention to the United States.

Second, both the Chinese and Japanese respondents had the same opinion on regional cooperation and global challenges. For example, they said the two countries should pay more attention to global cooperation in the post-pandemic era, and acknowledged the importance of peaceful coexistence, and the positive impact free trade and multilateralism would have on the global economy.

As for regional affairs, the denuclearization of the Korean Peninsula, China-Japan maritime and air crisis management, energy conservation and environmental protection were the main concerns of the respondents on both sides.

According to the survey, most of the respondents in China acknowledged Japan's national strength, while their counterparts in Japan recognized China's fast-paced growth. Yet less than 3 percent of the Chinese and Japanese respondents said the other side played a key role in stabilizing the global situation.

However, the fact is, as the world's second- and third-largest economies, China and Japan have more global influence than the respondents' subjective understanding. As such, the two sides should establish a new type of communication mechanism to recognize the significance of each other's contributions to global peace and prosperity, and develop a new type of bilateral relationship.

Third, the pandemic has halted people-to-people exchanges between the two sides since last year, acutely influencing Chinese and Japanese peoples' attitudes toward each other, especially the Chinese people's impression of Japan.

Fortunately, the talks between Chinese and Japanese leaders earlier this month mapped out a new path for the development of bilateral ties, and the two countries agreed to maintain high-level communication, deepen cooperation and properly manage their differences.

Yet there is no reason to assume that easing of tensions necessarily means the problems can be easily solved. At the same time, we should not lose confidence in the future due to the difficulties, given the complexity of Sino-Japanese relations.

Against such a backdrop, the Chinese and Japanese governments should pay attention to the survey and work accordingly to improve bilateral ties.

The author is a researcher at the Institute of Japanese Studies, the Chinese Academy of Social Sciences. 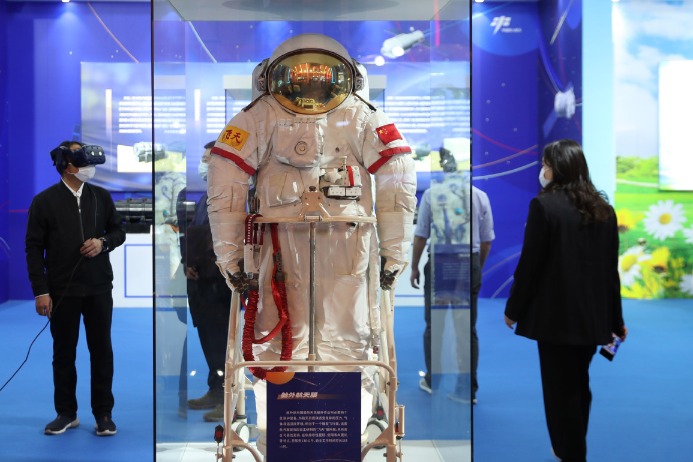