Tourism has changed for Chinese people in the past 40 years

Editor's Note: Thanks to China's rapid economic development over the past four decades, Chinese people can more freely travel to any part of the world, writes a veteran journalist with China Daily in the first of a series of commentaries.

Traveling abroad was a dream for the common people in China only 40 years ago, as most of them were struggling to keep their stomach full. Even those few who could afford to travel abroad found it almost impossible to get a visa, because many embassies feared that the visa holders, after landing in their countries, might not return home.

Domestic tourism, too, was almost nonexistent in China, as people didn't have the money or the time to visit other parts of the country－employees worked six days a week without getting any vacation. For a person who had visited a city such as Beijing or Shanghai, or a tourist spot like Hangzhou or Guilin, it became the favorite topic of conversation at get-togethers.

The situation has changed dramatically over the past four decades. When a group of retirees sit down for a chat during their square dancing break, their topic is more likely to be their traveling experience or their future travel plans.

Statistics show that in 2019, Chinese people made 155 million trips abroad, making the country the top source of international tourists, far ahead of second and third placed Germany and the United States. But the figure was dwarfed by the number of domestic tourist visits the same year－more than 6 billion. That means on average, each Chinese traveled four times the year before the COVID-19 pandemic brought the tourism sector across the world to a sudden halt.

That the Chinese people spent $130 billion on overseas and nearly $1 trillion on domestic travel and tourism shows how much the living standards of the Chinese people have improved and the government's five-working-day and one-to-three-week vacation policy has boosted tourism.

With the pandemic restricting global travel, the Chinese people have turned their eyes to domestic attractions thanks to the country's effective pandemic-control measures. In fact, statistics show that many tourist destinations are now receiving more tourists than the peak period in 2019.

Many Chinese people know about the travel policy relaxations in some countries and are working on plans to travel abroad in the coming months. They include retirees who are eager to see the world and learn about other cultures before they become too old to do so, for travel agencies in China usually accept applications from only people below the age of 67.

Although traveling in the modern sense of term was not known to the Chinese people in the past, they always wanted to enjoy the beauty of nature. For thousands of years, the Chinese people have been traveling to see the Mount Tai and Lushan Mountain, as innumerable engravings on the rocks there testify. They visited lakes and rivers, too, a fact borne out by the works of famous poets. But only the rich and privileged could afford to travel in the past.

Modern tourism started in China only about a century ago when a couple of travel agencies were set up in Shanghai especially to serve Western missionaries, businesspeople and explorers. After the People's Republic was founded in 1949, these agencies kept running their business by mostly receiving overseas Chinese who wanted to see what New China looked like.

In 1954, a few State-owned travel agencies, such as the China International Travel Service, were established to serve tourists, mostly from Eastern European countries. Tourists from Western countries rarely visited China then because of the travel warnings issued by their countries, which did not have diplomatic relations with China.

When the US and other Western countries established diplomatic relations with the People's Republic in the late 1970s, Western tourists started visiting China in increasing numbers. In 1984, overseas travelers made 13 million visits to the Chinese mainland, though about 90 percent of them were compatriots from Hong Kong and Macao. But the seemingly tourism boom at that time was far from balanced because it was a one-way traffic－hardly any Chinese mainland resident traveled abroad.

But China's rapid economic development changed all that, and more and more Chinese started traveling both within and outside the country. And soon, impressed by the Chinese people's purchasing power, many countries began implementing special measures to attract more Chinese tourists, including offering visa-on-arrival facilities.

As a result, traveling to any part of the world is no longer a dream for the Chinese people.

Top 10 cities with most potential unicorns 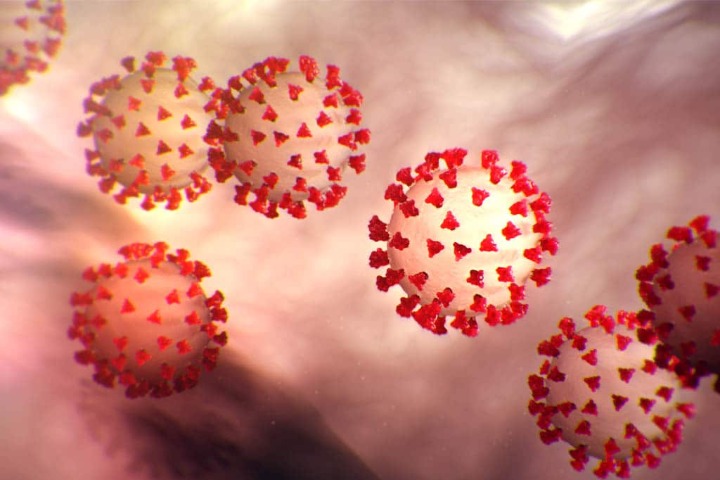 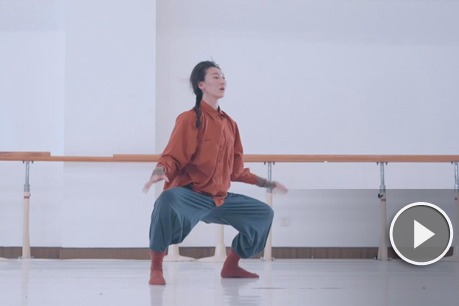 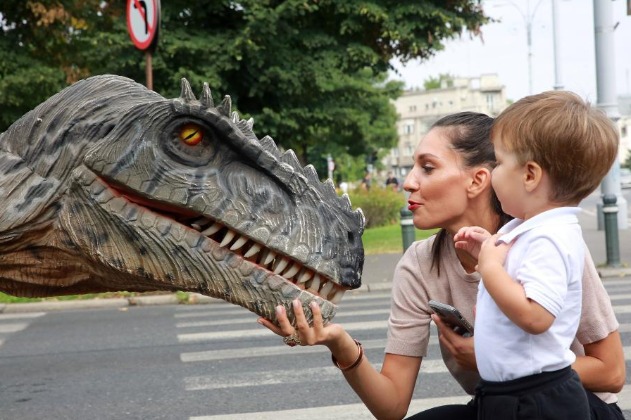 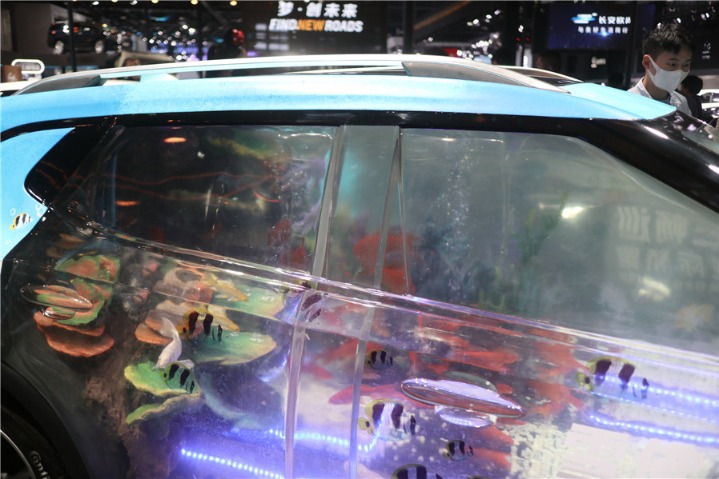 US is making virus a global political football