Editor’s note: Hit by a sexual abuse storm, e-commerce giant Alibaba has fired the manager accused of sexually harassing a female employee during a trip to Jinan, Shandong province, in late July. The case, which is still under police investigation, has sparked a heated online debate on how to better protect employees, especially female employees, against sexual abuse in the workplace. Two experts share their views on the issue with China Daily’s Yao Yuxin. Excerpts follow:

It’s hard for many victims to win a sexual assault case in court. To begin with, perpetrators usually target the victims in relatively closed space, so it is difficult to gather evidence. Many sexual assault victims unintentionally damage the evidence by throwing away the clothes or taking a shower after being attacked. Even if the victims have the evidence, they have to prove the perpetrator acted against their will. And some victims may be too afraid to clearly say “no” to the sexual advances made by their seniors or bosses in the workplace.

Second, there is a lack of support for sexual harassment victims. Even in the case of Alibaba, the company didn’t respond to the victim’s appeal for more than 10 days, until her appeal on the company’s intranet circulated on Chinese social platforms.

Third, many people tend to blame the sexual assault victim, claiming the woman is either a debauch or wants to blackmail her boss.

Therefore, there is need to plug the loopholes in the law against sexual harassment/assault. Specifically, when a judge passes a ruling, he or she should take into consideration the power imbalance between the victim and perpetrator in the workplace, because that could explain why many victims couldn’t fight back at the time of assault. It is also important to ensure a crime doesn’t go unpunished simply because the victim is imperfect.

In addition, all enterprises should set clear rules against sexual harassment, and form internal complaint committees where employees can, without any fear, report sexual harassment cases. And the punishment for sexual abuse should be increased.

Li Ying, a public interest lawyer and director of the Yuanzhong Gender Development Center in Beijing

Protecting employees from assaults a protection for employers, too

The Civil Code or any local regulation only defines sexual harassment with a lists of examples. Which sometimes makes judges and police confused. Fortunately, judicial precedents provide some guidelines for the judicial officials to follow.

It is important to define sexual harassment and punish the offenders according to law, because it could lead to serious consequences — many victims could slip into depression or even commit suicide in extreme cases.

It’s also necessary for all enterprises to form internal complaint committees whose specific function would be to register the complaints sexual harassment victims. Had Alibaba has such a committee and had it done its duty, the company wouldn’t be facing the storm of criticisms for mishandling the sexual assault victim’s case.

Establishing an internal complaint committee is a good way of protecting both employees and the company in the face of sexual harassment cases. Because a company may also lose lawsuit if it doesn’t protect its staff from sexual assaults.

Yet some enterprises haven’t realized the importance of such committees. With the introduction of the Civil Code this year, more sexual harassment cases — with the victims demanding more severe punishment for the perpetrators and seeking higher compensation — are likely to be filed in the future.

Moreover, the enterprises should also establish a mechanism to encourage “whistleblowers” to testify for the victims. And since sexual harassment at the workplace is essentially an abuse of power, judges should consider easing some of the burden of proof on the plaintiffs, most of whom are victims.

For instance, if a victim doesn’t strongly oppose sexual advances by an executive or manager, it doesn’t mean the perpetrator has her/his consent; rather it means that she/he fears that opposing the sexual advance could mean losing the job.

And for fear of losing the job, many employees choose to refuse their superiors using polite expressions such as “I already have a boyfriend”. So enterprises need to create the right working atmosphere in which employees can strongly protest against sexual offenses.

Liu Minghui, a professor at the School of Law, China Women’s University

The views don’t necessarily represent those of China Daily. 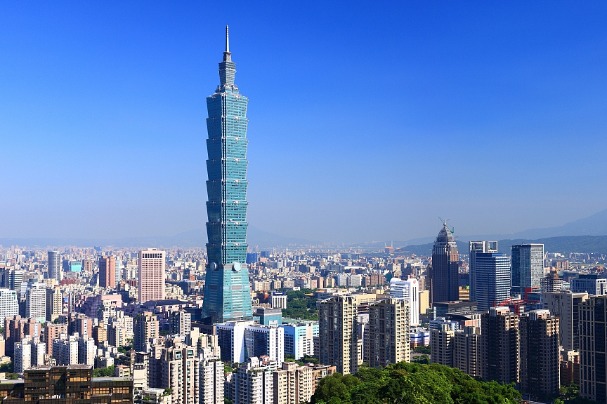 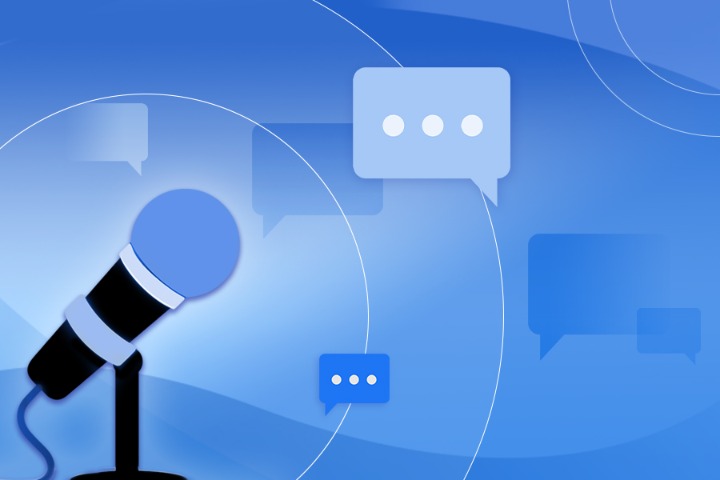 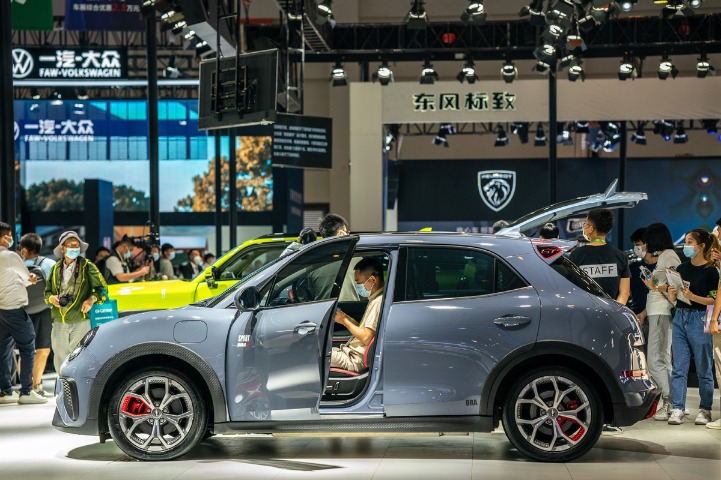 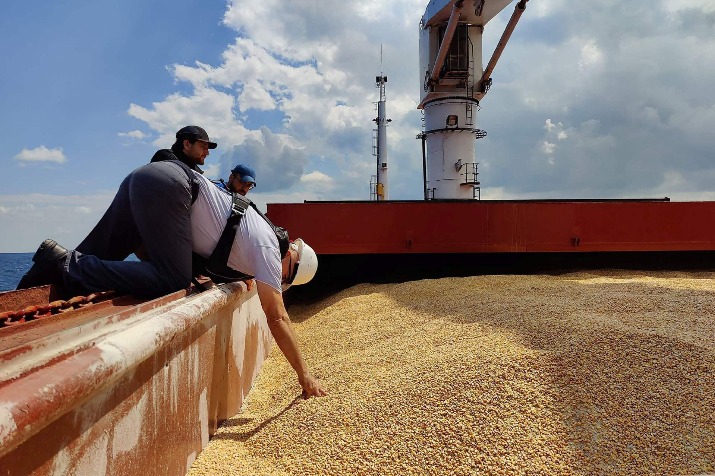 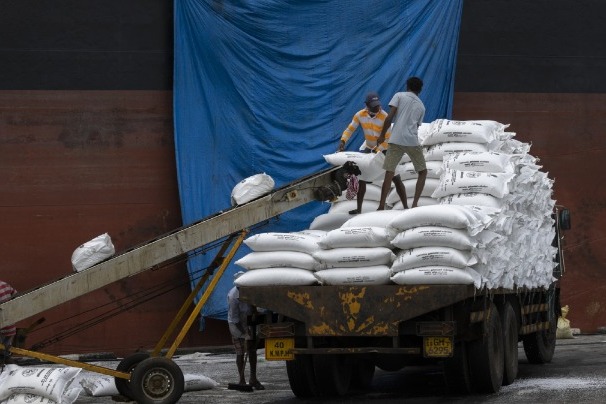