Four months after the Anchorage meeting between high-level officials of China and the United States, with much fanfare, US Deputy Secretary of State Wendy Sherman came to China for follow-up meetings with Chinese State Councillor and Foreign Minister Wang Yi and Vice Foreign Minister Xie Feng. Like Anchorage, to observe COVID-19 response protocols, the talks this time were not held in the capital city either. The suburbs of Tianjin is as close as any foreigner can get to meet Chinese officials these days.

Before the US delegation arrived in China, much had been said and done. Exchange of sanctions over Hong Kong, public tussle over the approach to the talks, either from "a position of strength" as repeatedly emphasized by the US or with mutual respect and equality as China firmly demands, alleged spat over meeting arrangements, and all the nitty-gritty of COVID-19-related logistics.

When the dust settled and the two sides got down to business, disagreements abounded. The causes for the current difficulties in bilateral ties, the system of each country, the perception of the other side's intentions, the essence of the international order each ascribes to, and the very characterization of the China-US relationship itself, the list goes on. All these different perspectives make you wonder how it is ever possible to navigate through such deep water. Well, agree to disagree is the beauty of diplomacy.

Yet candor prevails. To keep the lines of communication open is a first step in building trust between two great powers. Direct, frank conversations shape deeper, clearer understanding of each side's position.

Take the notion of dealing with China from "a position of strength". The US may find it quite perplexing why this self-righteous declaration of confidence is so badly received by the Chinese audience. What offends the Chinese people is the matter-of-fact tone of superiority and arrogance. As Wang Yi aptly put it, "If the United States has not got the knack of how to get along with other countries on an equal footing by now, then it is our responsibility, together with the international community, to give the US the missed class." A genuine spirit of equality and mutual respect－the Chinese people expect nothing less.

Take the narrative of the "rules-based international order". The US prides itself in the "rules" and "values" it champions, and feels unabashed to require that all countries abide by the US set of norms. Otherwise, sanctions await. Even China's internal affairs now fall into this category. The rationale for the US to interfere in matters concerning Taiwan, Hong Kong and Xinjiang is that, the way they see it, these are issues about human rights, democracy and freedoms. It is simply frustrating that for the US, when they want to find fault with you, even when it is your sovereignty and territorial integrity that are at stake, even when you are fighting against separatist forces and defending your core interests, you are violating their "rules". As Xie Feng clearly stated in the talks, "The effort to safeguard the 'rules-based international order' by the US is to frame the rules by itself and a few other Western countries as international rules and impose them on other countries, to make life easy for itself and hard for others". If that is not hegemony, then what is?

Take the account of COVID-19 response. The US keeps criticizing China for being non-transparent and unwilling to cooperate with the World Health Organization in the study of the origins of the virus. There is a saying that goes, "Those who live in glass houses should not throw stones." With over 620,000 fatal cases and nearly 35 million confirmed cases at home, the US still busies itself in deflecting the blame and spreading the political virus. What China has been doing, in both COVID-19 response and origin-tracing study, is a reflection of the very principles of openness, transparency and cooperation. It is commonsense to leave science matters to scientists instead of using them as tools in smear campaigns.

Differences aside, areas that come under the heading of cooperation are quite obvious. As permanent members of the United Nations Security Council, China and the United States shoulder great responsibilities for world peace and security. They can and must work with each other on regional hotspots and global challenges. Afghanistan, Iran, climate change, terrorism, nuclear proliferation, you name it. It is high time both countries stepped up to the plate.

In the year marking the 50th anniversary of Henry Kissinger's secret visit to China, which turned a new page in the bilateral relations and international politics, the Americans may want to draw upon Kissinger's wisdom and get some inspiration for the way forward. In his book Diplomacy, he wrote, "Exceptionalism inspired America's foreign policy and gave the United States the fortitude to prevail in the Cold War. But it will require far more subtle applications in the multipolar world of the twenty first century."

The China-US relationship is "not for the faint of heart", to quote the title of the book by the lady diplomat whose visit I'm writing about. It takes "courage, power and persistence" to make the right decision and do the right thing.

History shows that when working together, China and the United States can accomplish great things. The future beckons.

The author is a Beijing-based observer. 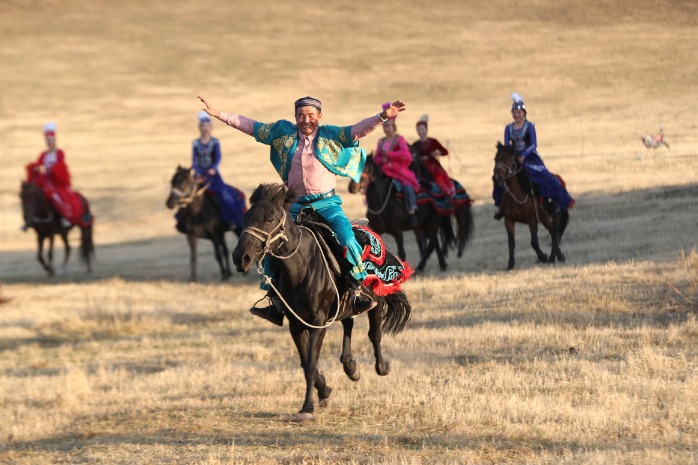 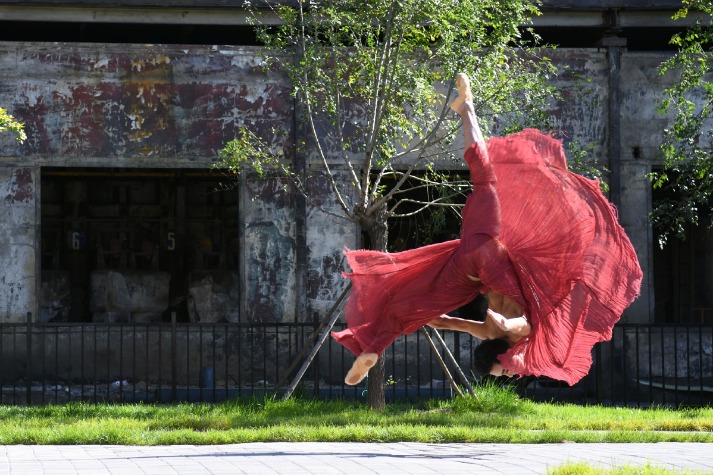 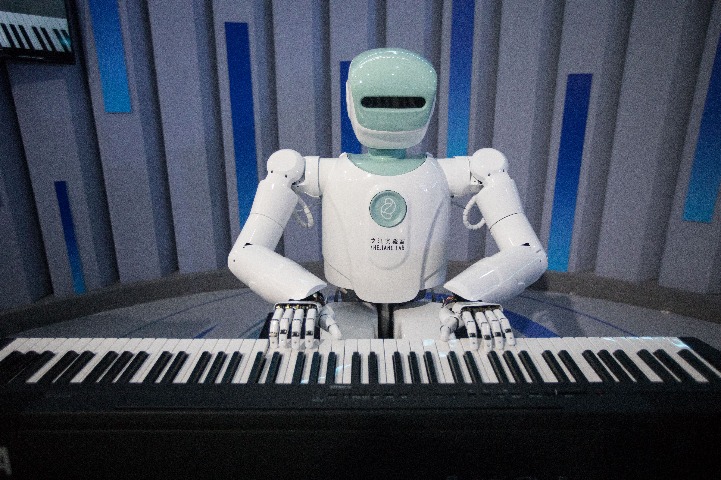 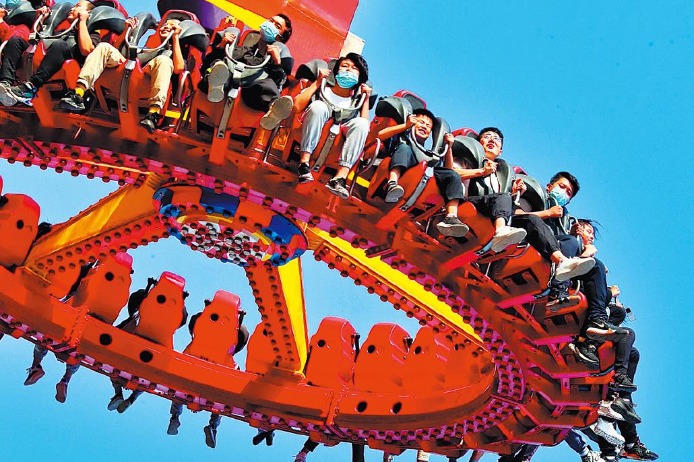