US political manipulation over origin tracing poisoning the world

Some US government officials, when using origin tracing to stigmatize China, even shamelessly employed the words such as "responsibility" and "saving lives." Compared with China, which has achieved major strategic results in the fight against the virus within such a short period of time, the US, enjoying the world's most developed and maturest medical technologies, not only failed to control the pandemic at home and caused nearly 35 million infections and 610,000 deaths, but also made the virus flow outbound. When did such a US show its responsibility and genuinely care about lives?

The US failed to put the pandemic under control at home, and didn't take effective border control measures, which further exacerbated the global spread of the virus. The US, arrogantly neglecting science, has seriously threatened the lives and health of the people of other countries.

According to the National Travel and Tourism Office of the US, over 23.19 million US citizens went abroad via air and land ports between April 2020 and March 2021. The period from November 2020 to January 2021 is the peak of the epidemic in the United States, with an average of 186,000 newly diagnosed cases per day. During the same period, the average number of US citizens going abroad was 87,000, reaching a peak.

A May 2020 report by Tel Aviv University in Israel indicated that nearly 70 percent of the strains of the confirmed cases in the country came from the US, and a South Korean media organization also reported on Feb. 25 this year that 35 percent of the 7,000 imported COVID-19 cases in South Korea were from the US.

According to New Zealand media, 182 COVID-19 cases were imported from the US between February 2020 and January 2021. Australian Government Department of Health said in May last year that among the 6,000 confirmed cases in the country, 14 percent came from the US.

Turning a deaf ear to the opposition from the international society and putting aside international justice, the US repatriated massive illegal immigrants, which made the pandemic situation in Latin American countries even worse.

CNN, citing US Department of Homeland Security, said a total of 160,000 illegal immigrants were repatriated by the US between March and September 2020. Another American media outlet also reported that many illegal immigrants from Central America lived in poor conditions at American shelters, and they were not quarantined or tested for the virus before being sent back home. As a result, infections were found among those repatriated to Guatemala, Jamaica, Mexico and Haiti. Guatemala's minister of health said in April last year that 50 percent to 75 percent of the repatriated from the US contracted the coronavirus, accounting for 19 percent of the total infections in the country. According to the minister, 71 were tested positive on a flight carrying 76 repatriated Guatemalans from the US on April 13.

On April 8, 2020, a joint statement was released by more than 60 organizations to condemn the US repatriating illegal immigrants amid global travel restrictions and strict control measures. The New York Times said in a comment that the US was consciously spreading the pandemic beyond its borders by continuing to deport thousands of immigrants, many infected with the coronavirus, to poor countries ill equipped to cope with the disease.

US personnel overseas attached little importance on the health of local communities and disrespected local quarantine regulations, which made the virus spread faster. In early July 2020, governor of Japan's Okinawa Prefecture confirmed on a press conference that tens of American military personnel at a US military base in the prefecture were infected with COVID-19, but the US side refused to take quarantine measures and allowed batches of soldiers to leave the base. On May 31, 2021, a large number of US military personnel on vacation in South Korea went out of a military base and gathered at the Haeundae beach, Busan. They refused to wear masks, which triggered strong dissatisfaction among local residents.

Facts have proved that the US is the largest stumbling block for the global anti-pandemic progress. Its irresponsible policies are just poisoning the world, especially the developing countries.

At present, Washington is on one hand politicizing the scientific issue of origin tracing, and on the other hand pretending to be responsible, trying to deceive the international society for ulterior political motives with its hypocrisy.

Actions speak louder than words, and the real sense of responsibility is only embodied by concrete actions. According to the latest statistics released by the US itself, nearly 120,000 new infections were reported on July 23, the highest in the recent five months.

Before it really works on pandemic control at home, abandons egoism in the fight against the virus and responds to the questions of the international society with transparency, the US is disqualified at all to mention words like "responsibility” and “saving lives."

Zhong Sheng is a pen name often used by People's Daily to express its views on China's foreign policy and international affairs. 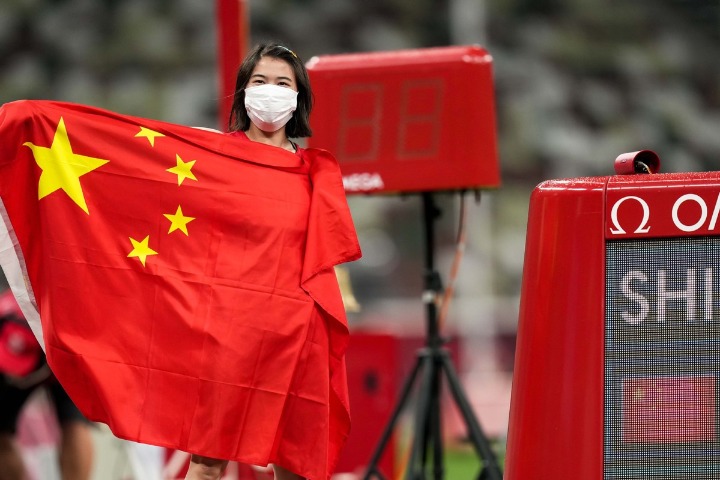 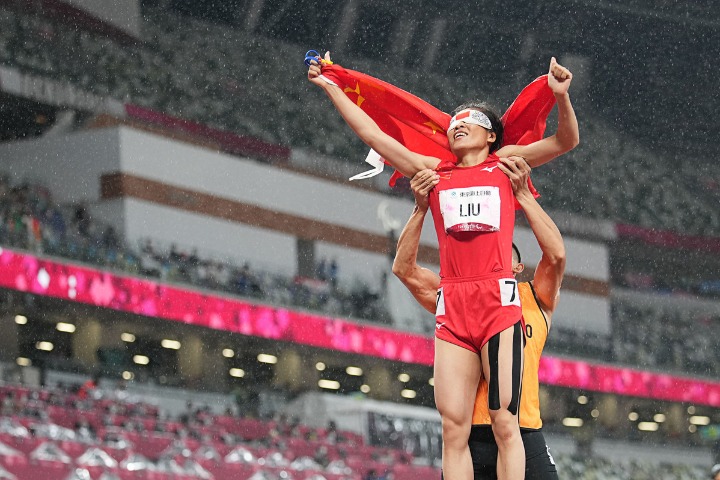 China raises its medal tally to 200 at Tokyo Paralympics 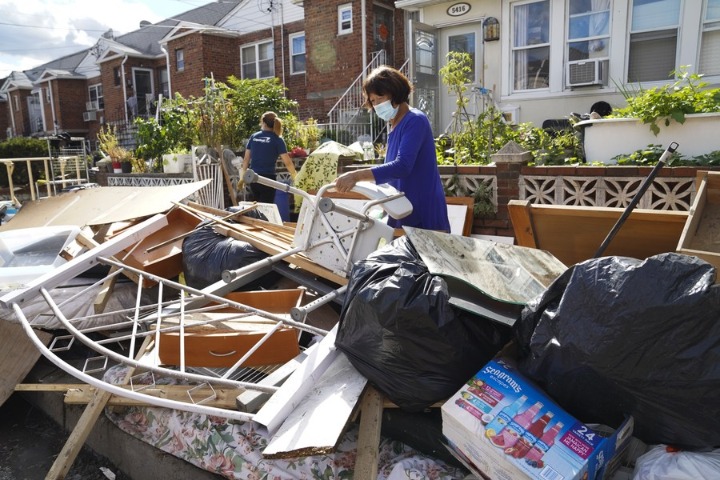 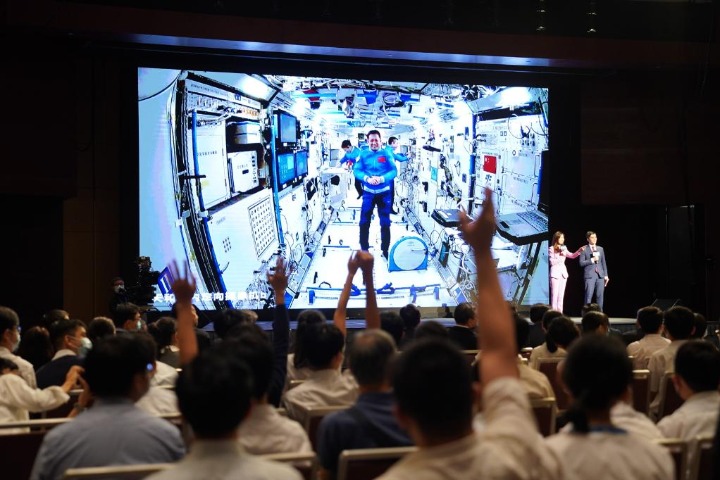